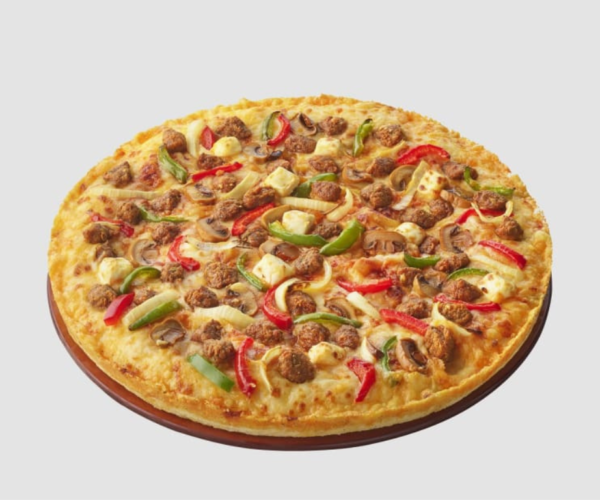 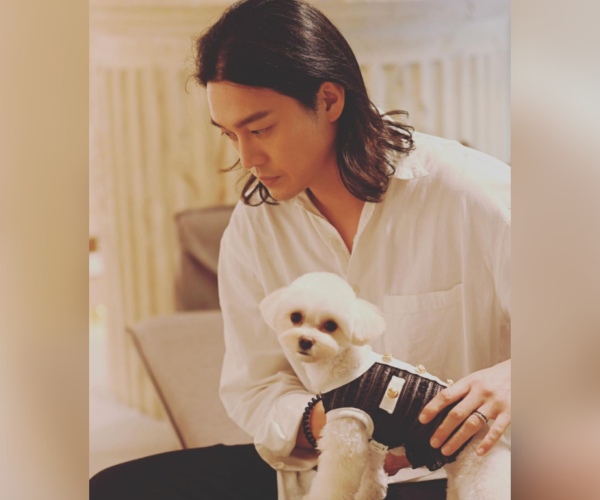 Sung Hyuk to marry in October

Belle Mariano hopes to win more awards in the future 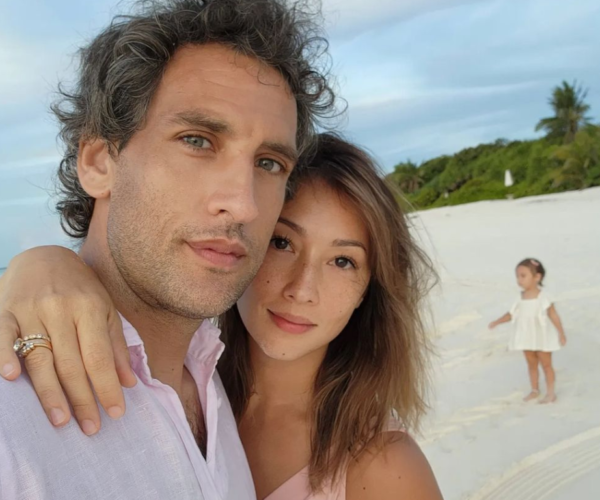 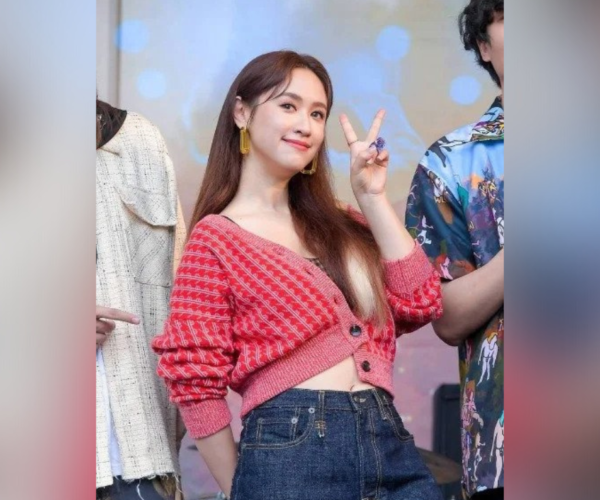 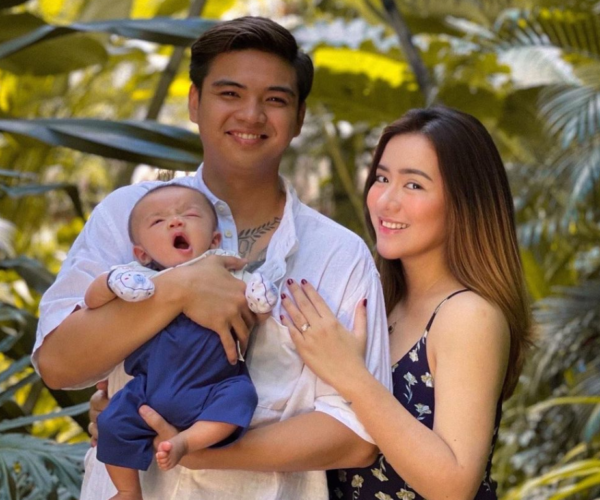 Angeline Quinto is now engaged to father of her baby 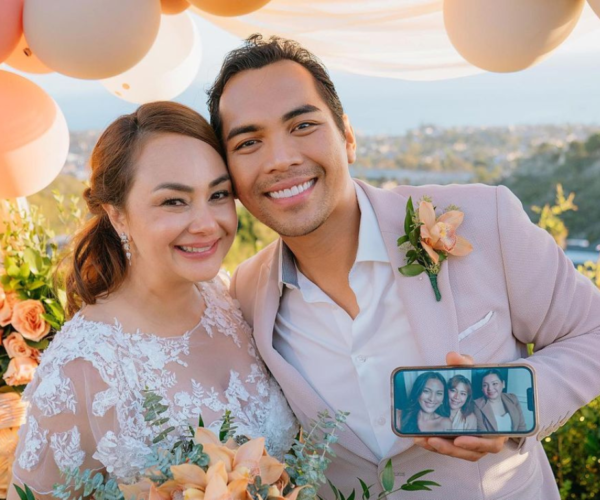 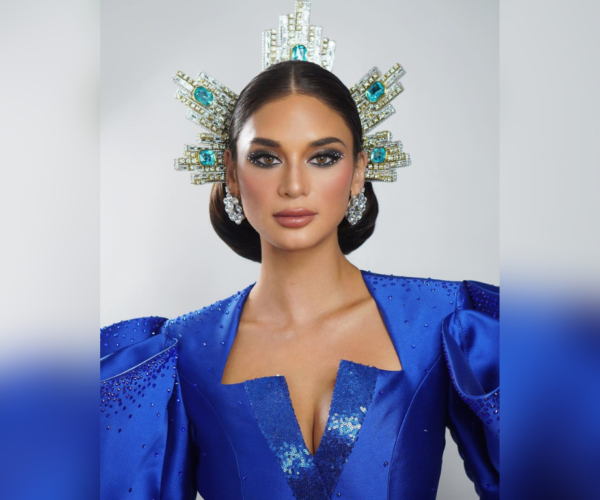 Pia Wurtzbach on Miss Universe 2015 pageant: I would change my answer 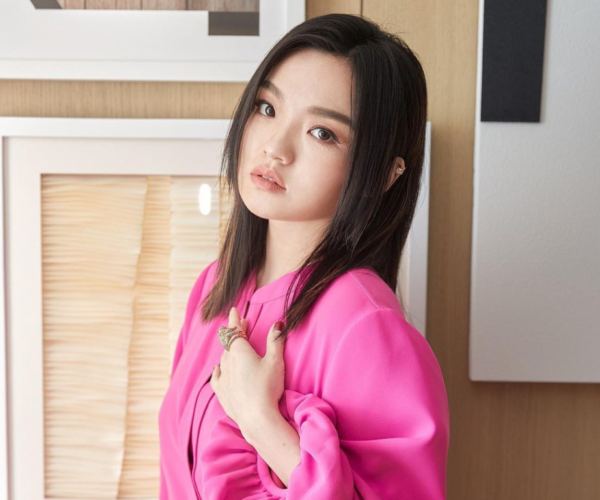 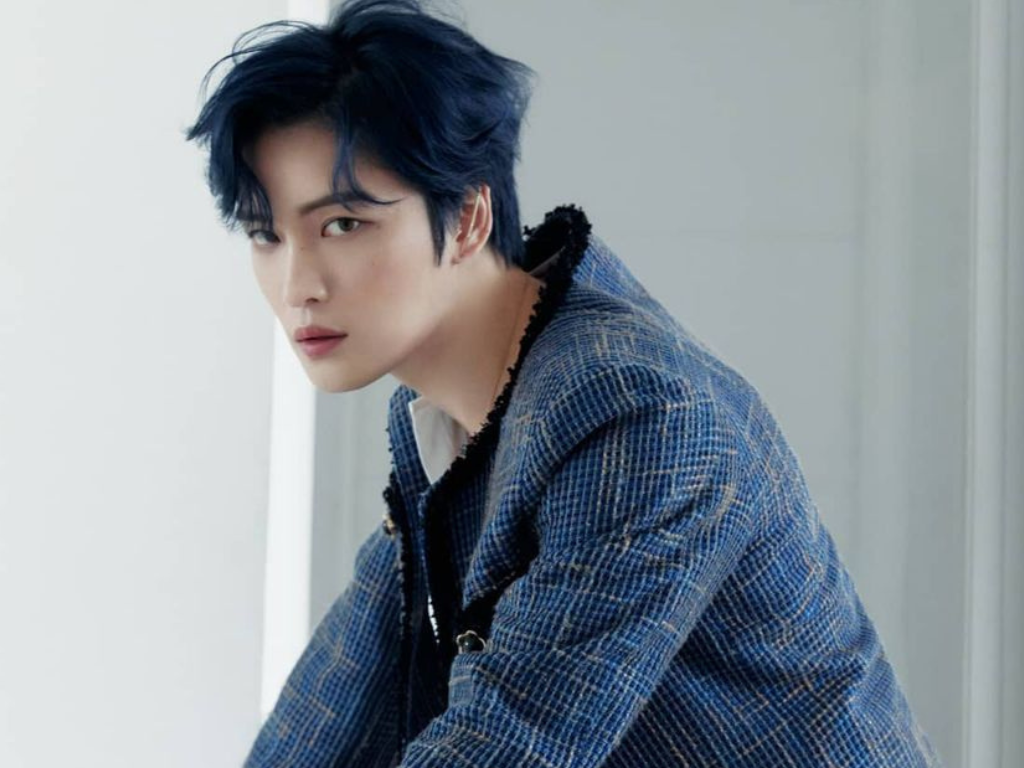 The singer is set to be embarking on his Asia Tour concert soon and he will be coming here to Malaysia and Thailand!

On 13 June, C-JeS Entertainment announced that Kim will be holding his concert in Seoul for two days from 17 to 18 September, and then will fly to Kuala Lumpur on 23 September to entertain local fans.

The said performance will be held at the Plenary Hall, KLCC. More details will be revealed later.

Following that, he will be performing in Bangkok, Thailand on 8 October.

Making his debut as part of TVXQ in 2003, Kim later regrouped as JYJ with fellow former members Park Yoo-Chun and Kim Jun-Su before also going solo.

As an actor, he has starred in various movies and TV shows including 2017’s “Manhole” and 2022’s “Bad Memory Eraser”.