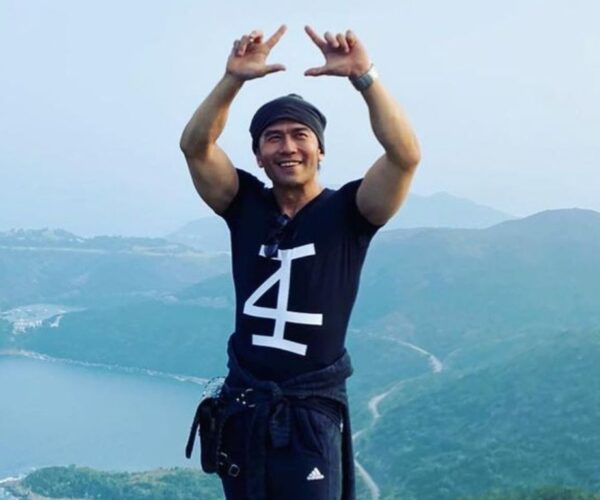 Michael Tong admits to dating someone 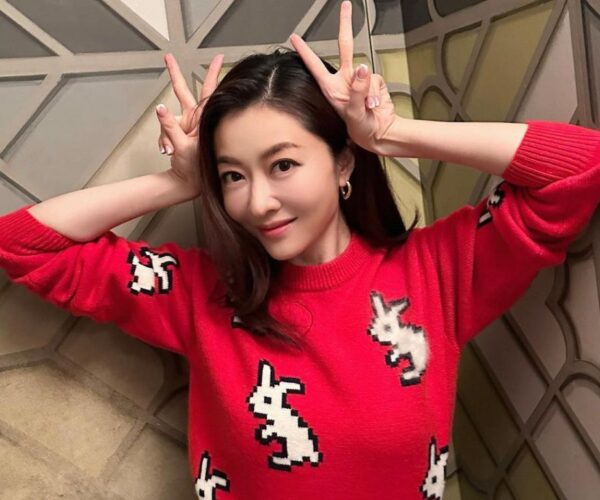 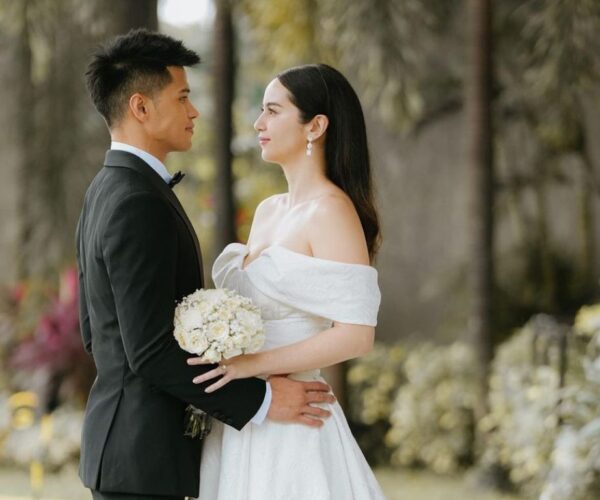 After 10 years together, Vin Abrenica and Sophie Albert are finally married

Panic! At The Disco announces the end of its journey 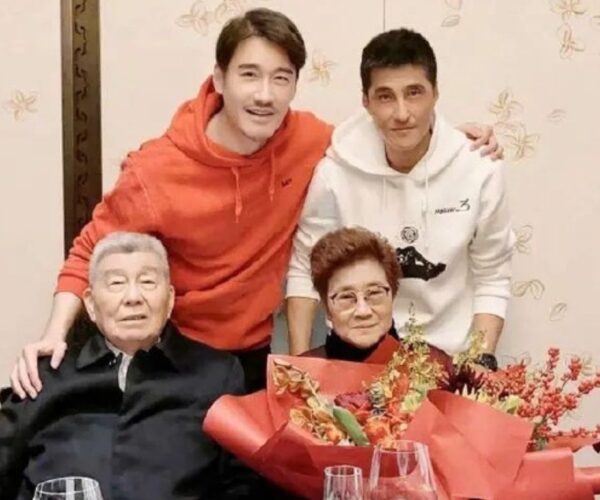 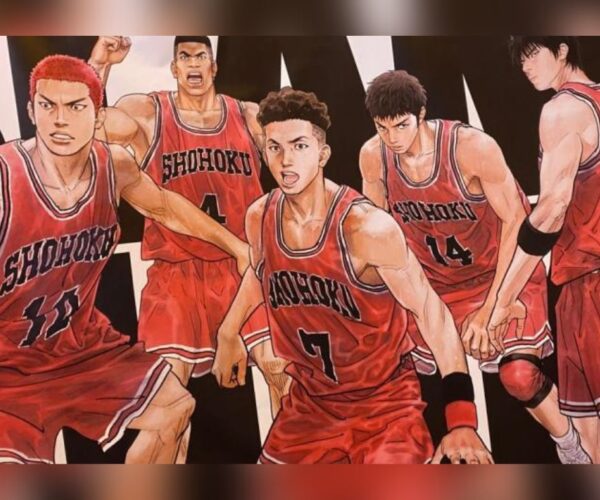 Brillante Mendoza recently revealed that Coco Martin was actually not the first choice to play the lead in his new movie, “Apag”.

In an interview with Inquirer, the filmmaker stated that he had actually cast Aljur Abrenica in the lead, but that the actor backed out of the project shortly before shooting.

“We all thought that the actor we got as lead was fluent in Kapampangan [language]. Apparently, he isn’t, because when he found out about this, he backed out,” he said.

Brillante stated that the production was packed up as shooting was scheduled the next day, so he decided to try and get Coco instead.

“This was last December. Coco made arrangements and gave me specific dates when he could work on the film. He said, ‘Leave it all up to me. Don’t worry. Just wait for me there’. He arrived (in Pampanga), eventually. He even ‘fixed’ the cast. He brought along Gina Pareño, Joseph Marco, Shaina Magdayao and Mercedes Cabral,” the director said.

When asked if Coco didn’t mind being the replacement, Brillante expressed the positive, adding, “His inclusion in the production was really a blessing.”