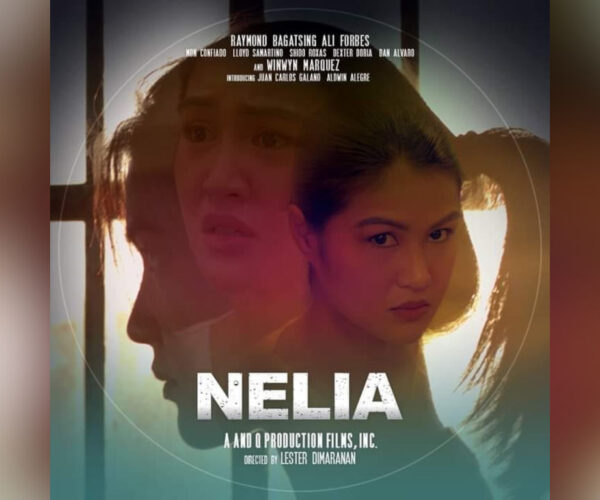 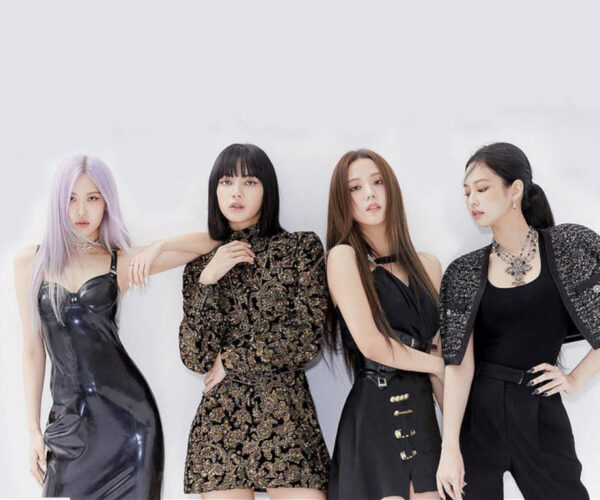 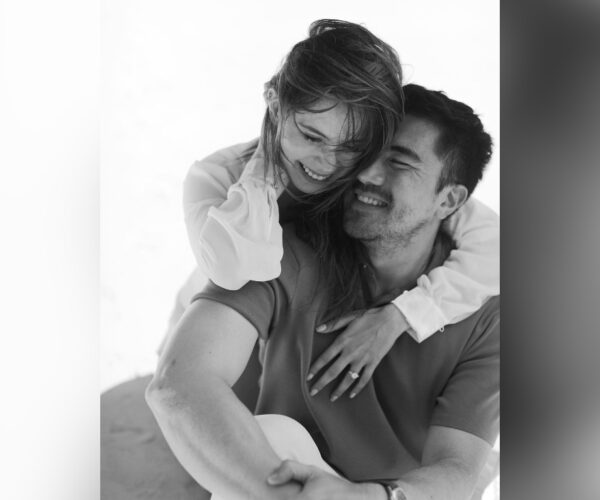 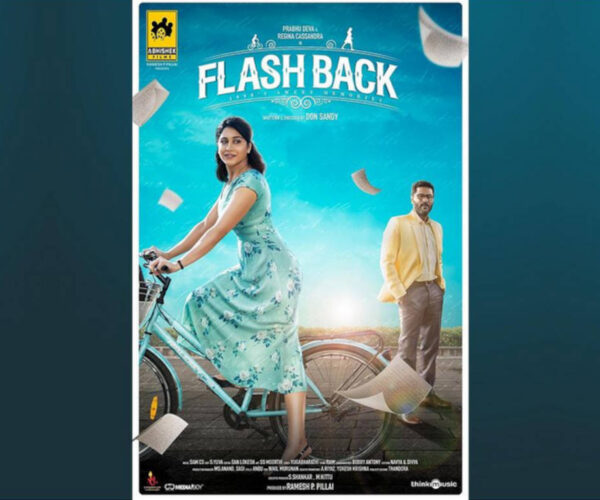 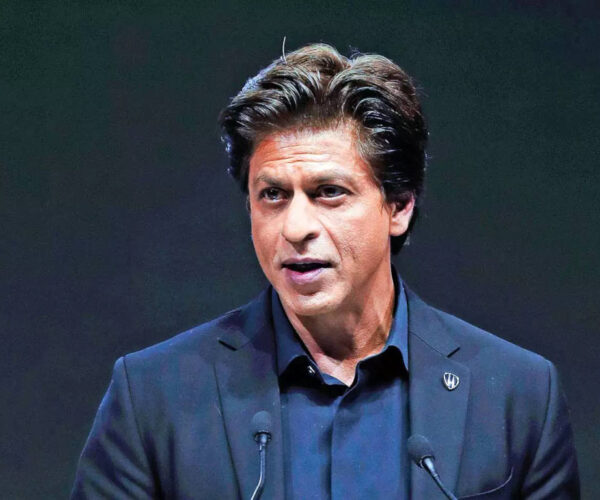 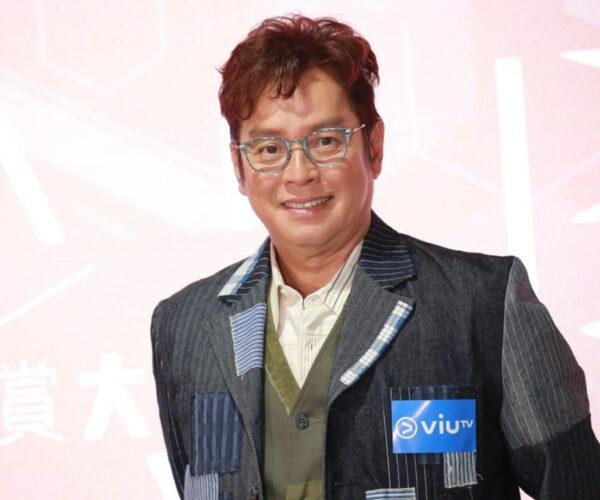 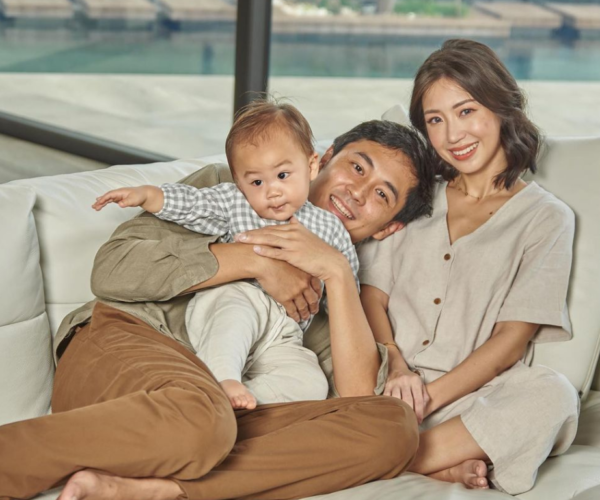 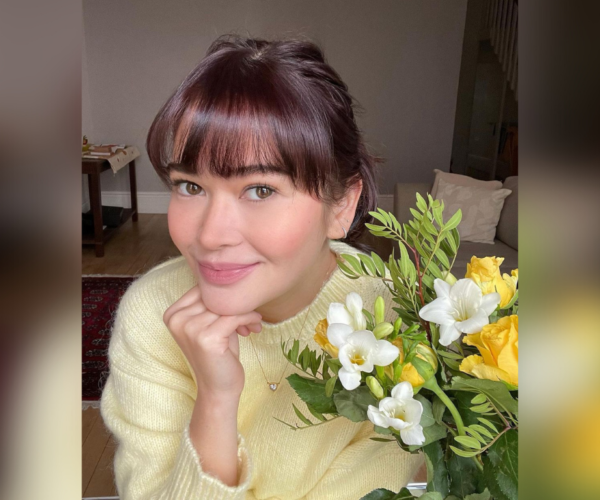 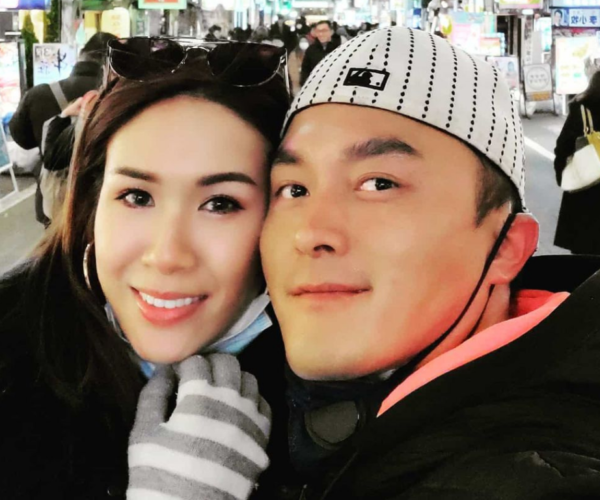 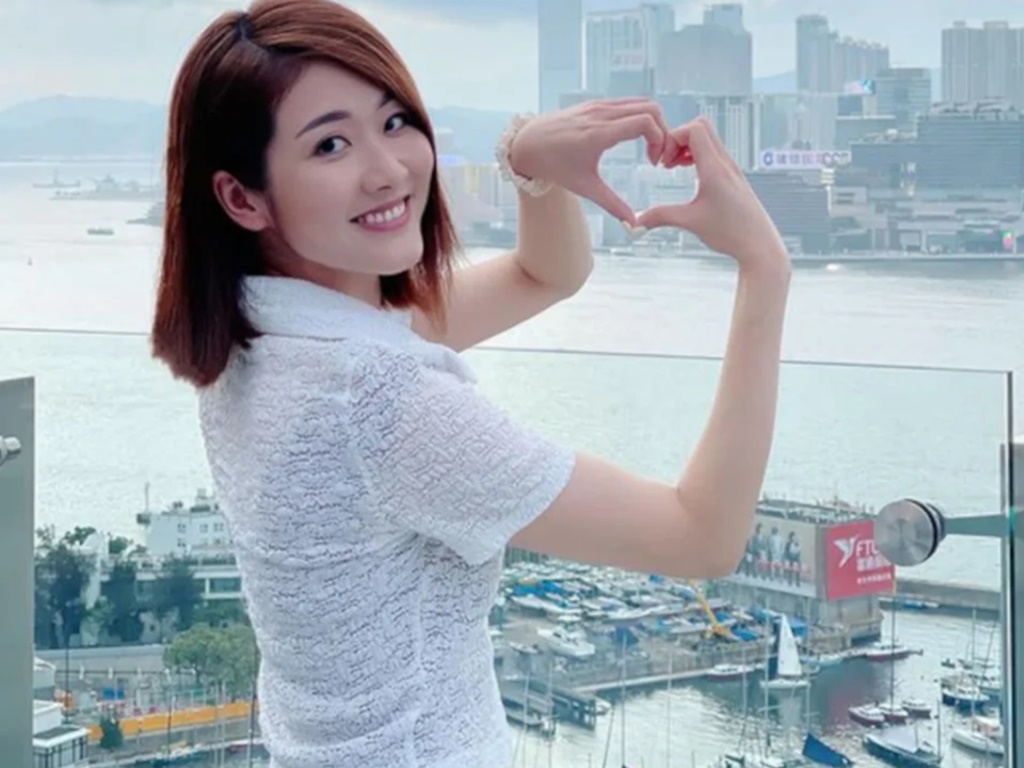 TVB actress Gloria Tang recently expressed frustration over continuous rumours that she was a nuisance to work with on the set of her series, “Take Two”.

As reported on HK01, the actress, who is currently in Canada, dismissed reports that she supposedly had numerous bad takes while filming the said series that it sparked a huge row with her co-star Jonathan Cheung.

“There was zero pressure filming “Take Two”, but no matter what I’d say, people would not believe me,” she said. “The fake news kept saying that I was under pressure from all the NGs, but I seldom had a bad take while filming.”

Her said co-star also denied the rumour while attending Fred Cheng and Stephanie Ho’s recent anniversary banquet, saying that there was no discord between him and Gloria.

“I think I probably had more NGs than her,” Jonathan added.

The actor added that he rarely contacts Gloria in private, seeing that he has a family, but that the relationship between both parties is definitely not unpleasant.