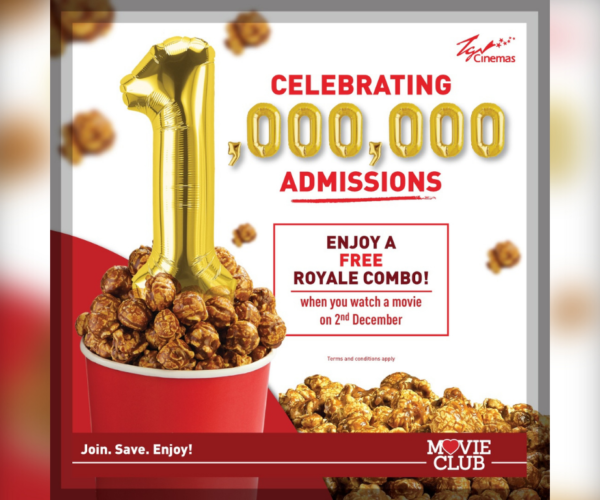 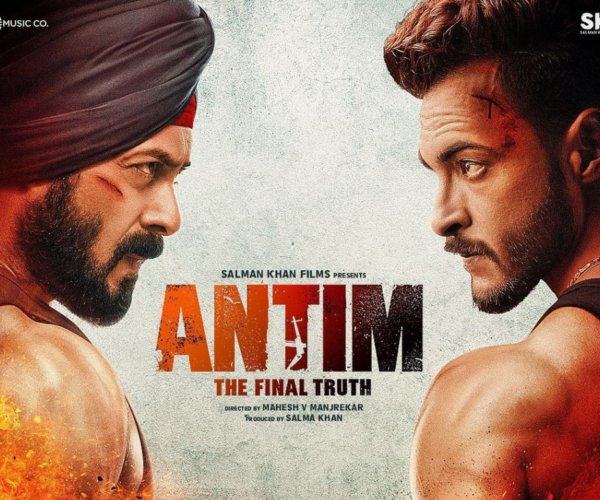 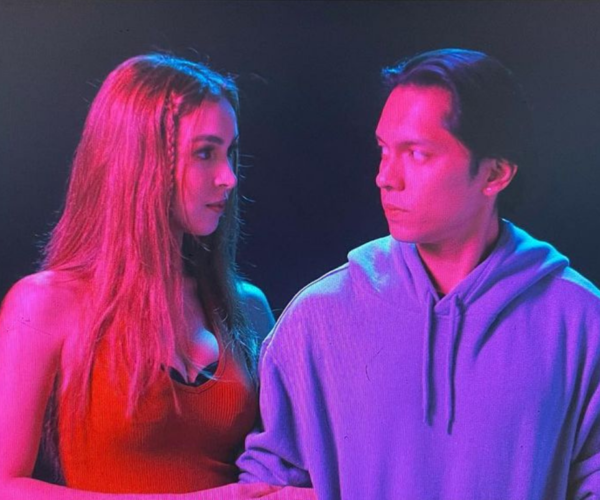 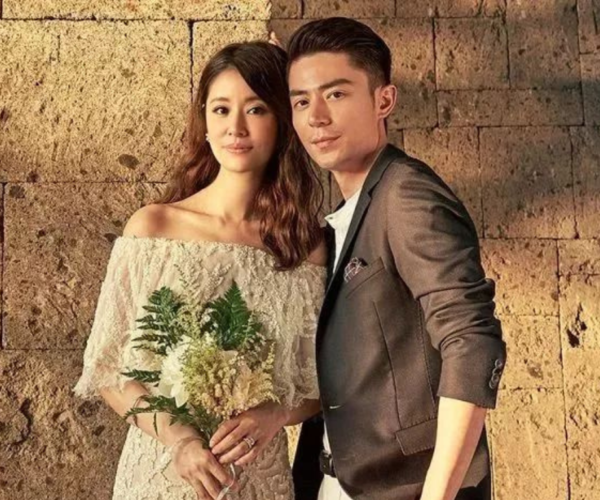 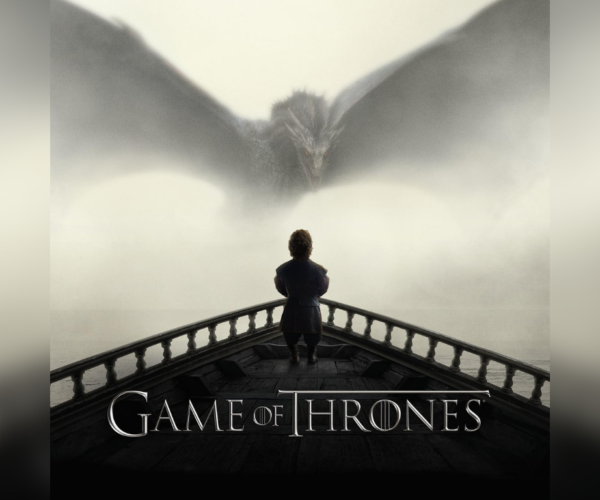 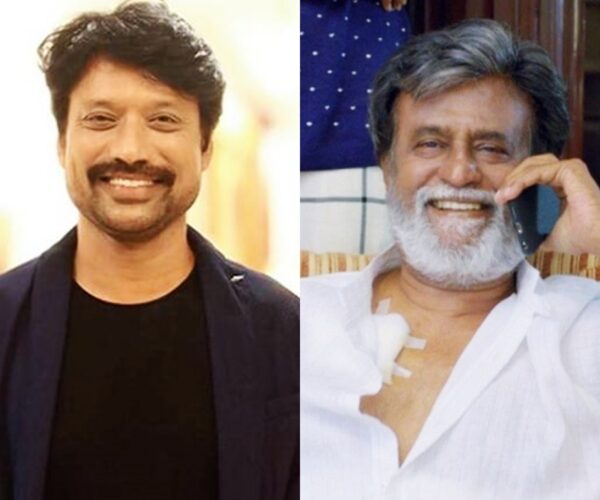 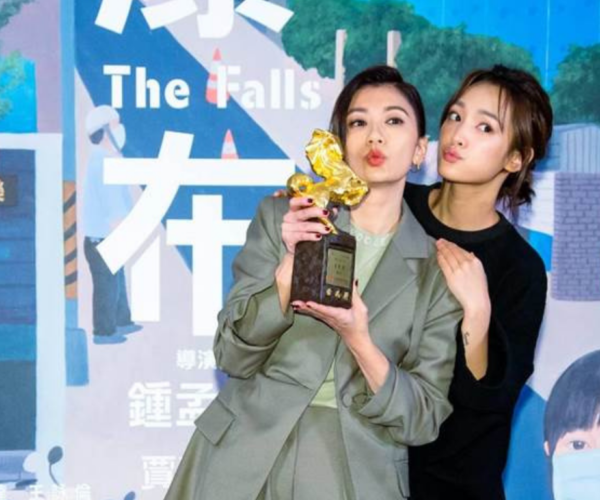 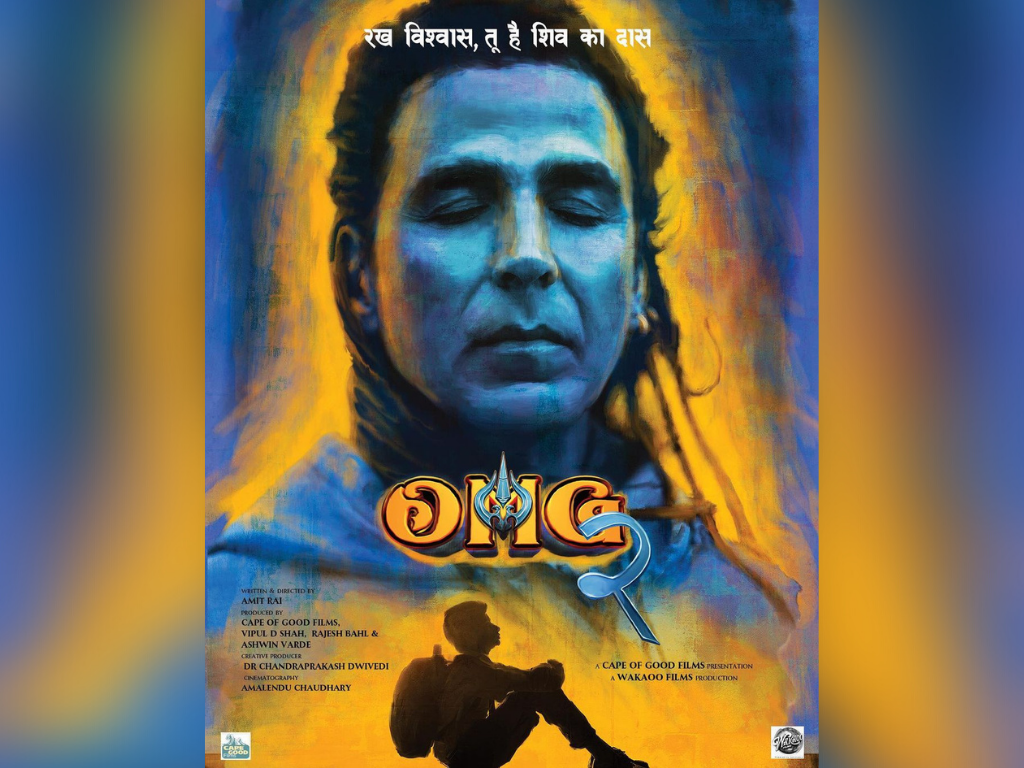 On 23 October, the actor posted two concept posters on his Instagram, one a human hand being held by the wrist by a hand in blue resembling of Lord Shiva’s, and another of Akshay in a look seemingly inspired from Lord Shiva looking peaceful as another silhouette of a school student stares above.

“Need your blessings and wishes for [OMG2],” he posted, “our honest and humble attempt to reflect on an important social issue. May the eternal energy of Adiyogi bless us through this journey.”

Sources revealed that the movie began production on Thursday (21 October) in Ujjain, Madhya Pradesh, and that the cast and crew will be spending 17 days in the location that include Shree Mahakaleshwar Temple, Ram Ghat, Kaal Bhairav temple and Tower Chowk in Ujjain.