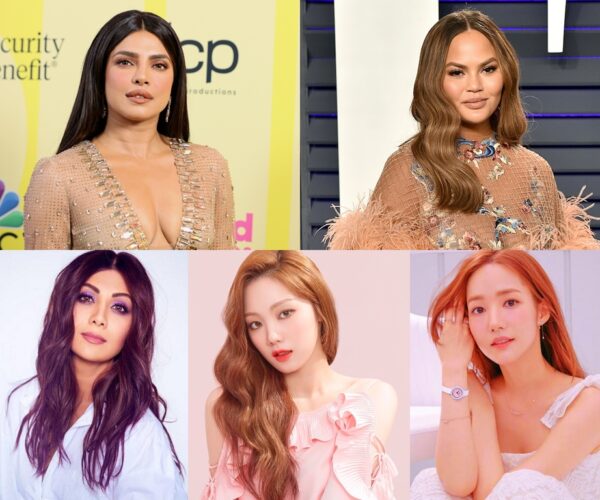 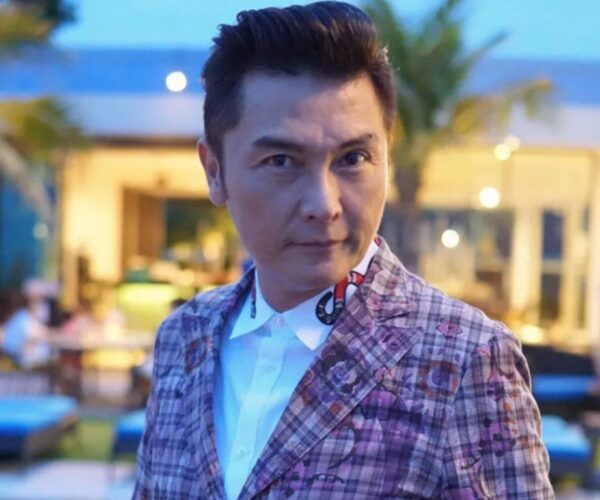 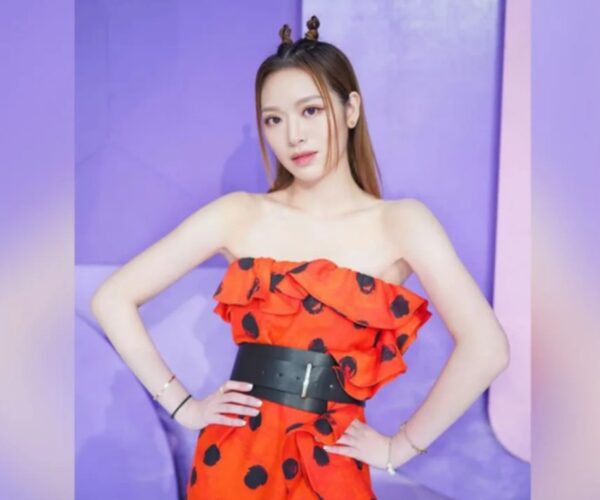 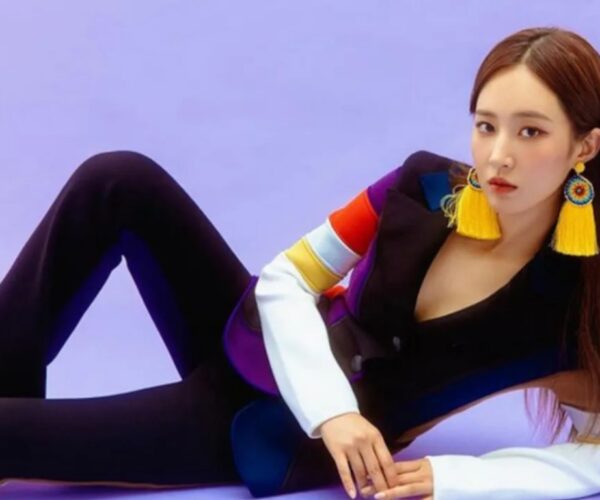 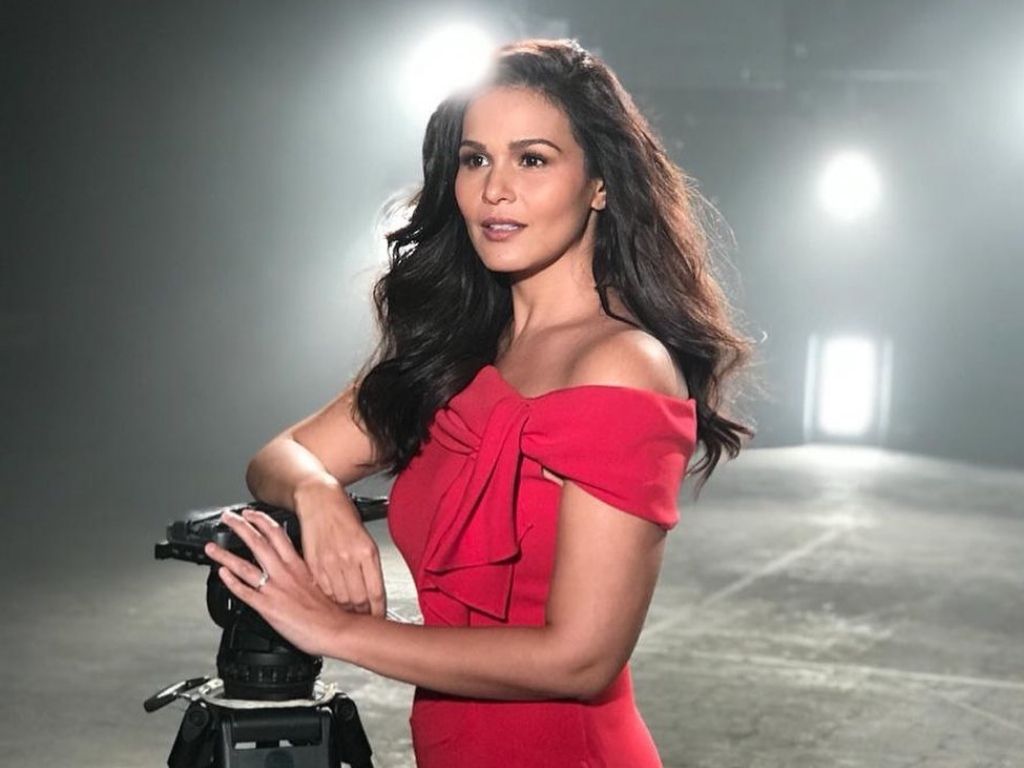 Iza Calzado has recently been cast in the upcoming TV series of Mars Ravelo’s “Darna”.

As reported on ABS-CBN, the actress is set to play the role of Darna – the first Darna, to be exact – who will pass the superheroine powers to her daughter, Narda, played by Jane de Leon.

Speaking about her casting, Iza expressed, “Finally, I can claim to be part of the Pinoy superhero history! I almost had the chance in the past, but God had other plans. I was not meant to be that Darna but he surely prepared me to play this Darna. Everything always happens in His perfect time.”

It is noted that the actress was originally cast to star in the 2005 series, but the role had to be re-cast due to some issues. The role eventually went to Angel Locsin, who made her portrayal one of the best.

On the other hand, it was revealed that Iza has actually been attached to the project since 2017, when it was part of a movie to be directed by Erik Matti.