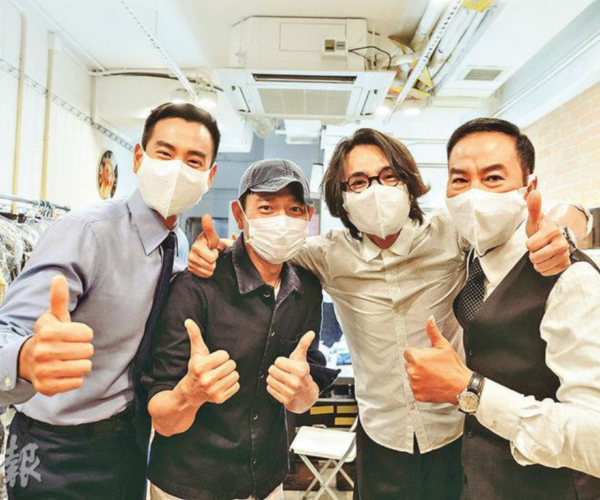 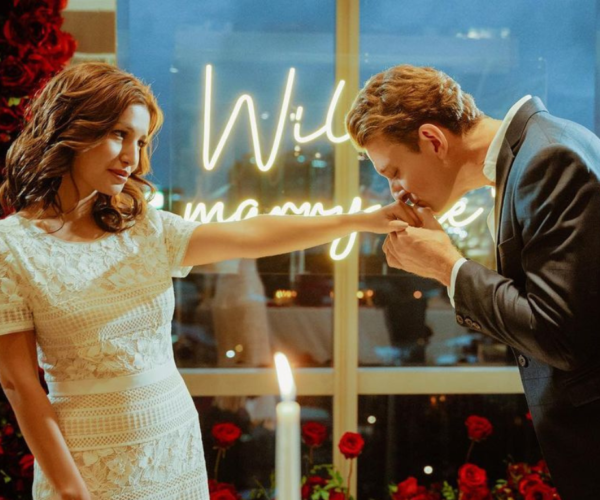 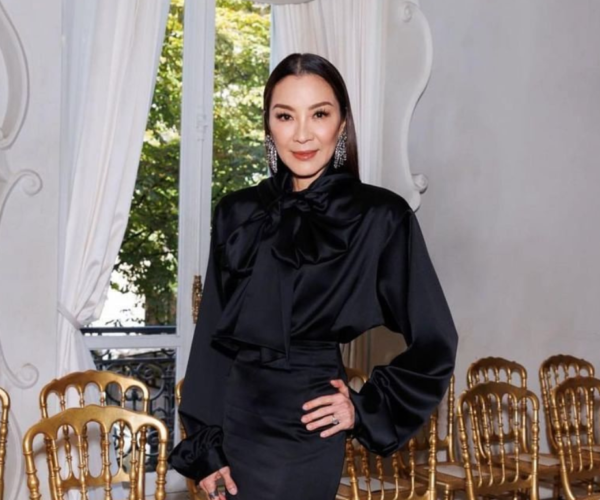 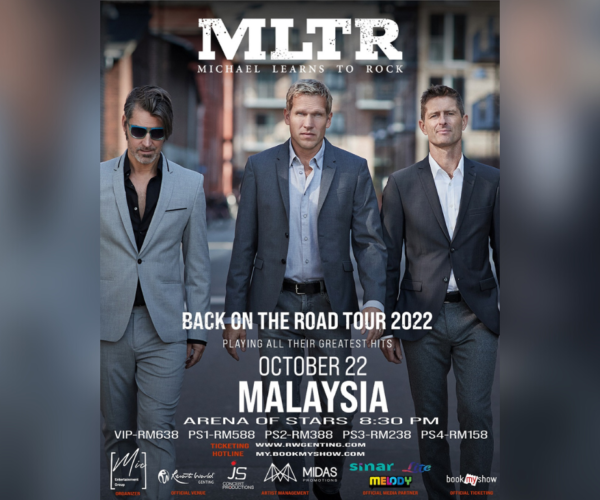 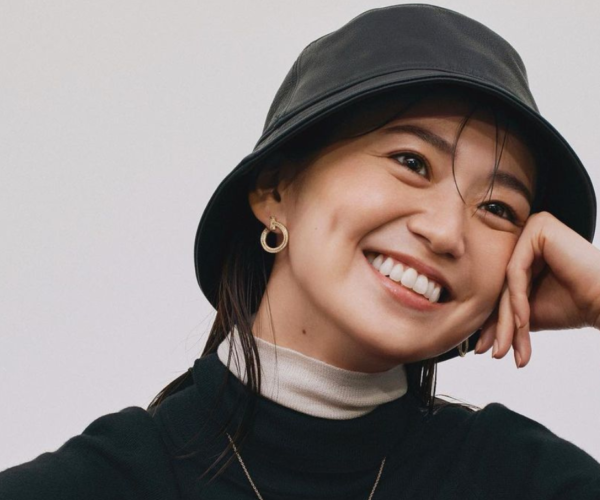 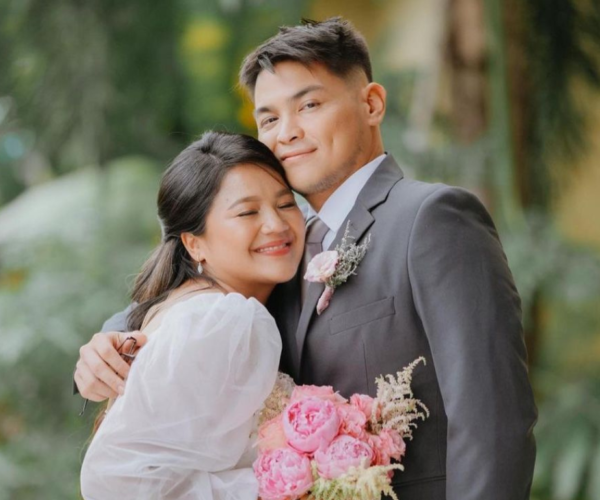 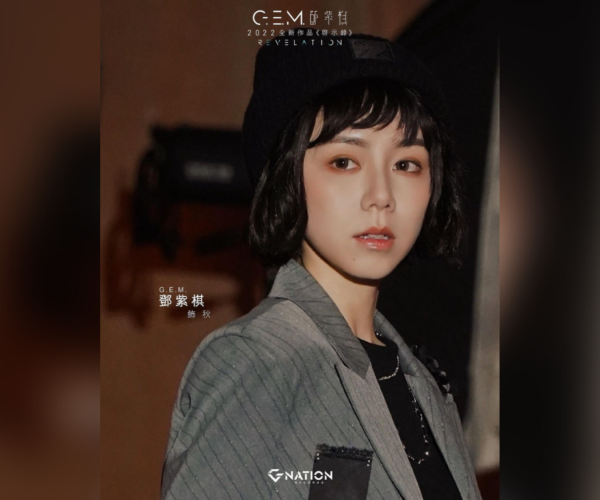 Amid the alleged rape scandal of singer-songwriter Kris Wu, another Chinese TV personality is now being dragged into a #MeToo controversy of his own.

Qian Feng, known for shows like “Day Day Up” and “Go! Goal! Fighting!”, has recently been accused of raping a woman surnamed Xiao in his home in Shanghai two years ago.

Xiao, who decided to share her story on Weibo recently, stated that the two went on dinner and karaoke in 2019, a year after he first approached her after she participated in an episode of his show. Xiao claimed that Qian later took her home and raped her while she was feeling dizzy – possibly from her drink being drugged, she said.

She wrote, “He started telling me that I insisted on going home with him while intoxicated. He said he liked me so much that he couldn’t resist the temptation of having sex with me. He told me not to worry, saying that he was wearing a condom.”

She also attached several video clips and screenshots of their conversation in her said post.

In a security footage released by Xiao that she said she acquired from Qian’s residence, a woman was seen being dragged by a man into an elevator. Although the faces of both parties were not visible, many netizens noted that the man in the video has the same outfit Qian had from a photo on 13 February 2019.

The said woman alleged that she has reported the case to the police but that the police refused to investigate due to insufficient evidence.

Stressing that she has suffered miserably over the trauma for the past two years, she decided to bring the case to light yet again after consulting her lawyer friends.

On the other hand, Hunan Satellite TV issued a statement following the allegation that Qian would be suspended pending investigations.