Several weeks after it was reported that the Philip Yung movie “Where the Wind Blows” will be one of the opening movies at the upcoming Hong Kong International Film Festival (HKIFF), it was announced that the movie has been dropped from the line-up.

In a statement to the media, the festival explained that the cancellation was made upon request by the film owner due to “technical reasons” – sparking speculations that it has something to do with China censorship, which has been regulating stricter rules for the past few years.

Many suspected that the withdrawal could have something to do with its sensitive subject matter. 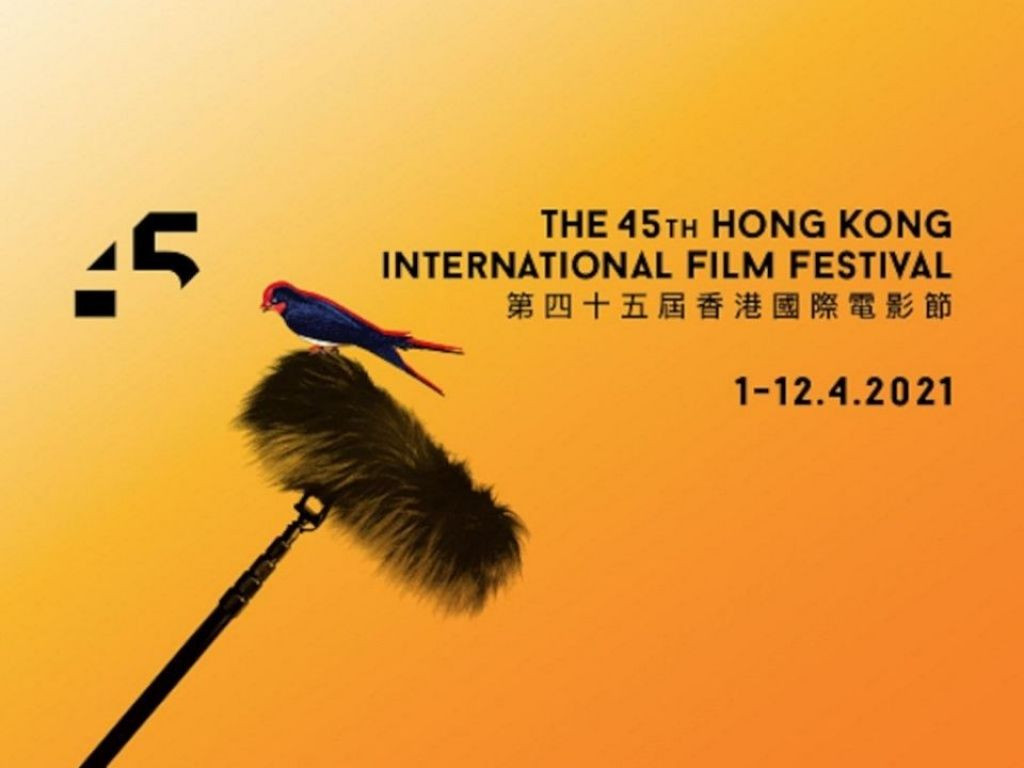 It was alleged that the movie, which is a co-production between a Hong Kong production Mei Ah and mainland collaborators including Dadi Century, Global Group, and iQiyi, had already been completed in 2018, but had to be revised multiple times after failing to pass censorship.

However, this news did not come as a surprise to netizens, who had predicted that such an event would happen as the official website of the film festival had marked the movie as “to be determined” since early on.