Amid the celebration of Neelofa’s marriage to celebrity preacher Muhammad Haris Mohd Ismail (aka PU Riz), it was revealed that the police have now opened an investigation over the suspicion of the event not complying with the COVID-19 standard operating procedures (SOPs).

According to Dang Wangi District Police Chief, Assistant Commissioner Mohamad Zainal Abdullah, the investigation paper has been opened in accordance with Section 21A of the Prevention and Control of Infectious Diseases Act 1988 (Act 342), after initial investigations found that the ceremony had failed to follow the social distancing rules.

“Following such, we are calling the organisers to assist in the investigation,” he added.

Aside from the sponsors as well as the hotel owners, Zainal said that they will also be calling the bride and groom, as well as family members and other relatives that attended the wedding.

“Those who were detected to have gone against the SOP will not be exempted from having legal action taken against them,” he said.

Neelofa and PU Riz surprised many when they held their wedding on 27 March – an event that was held at the Grand Hyatt Hotel in Kuala Lumpur and attended by family members and close friends. 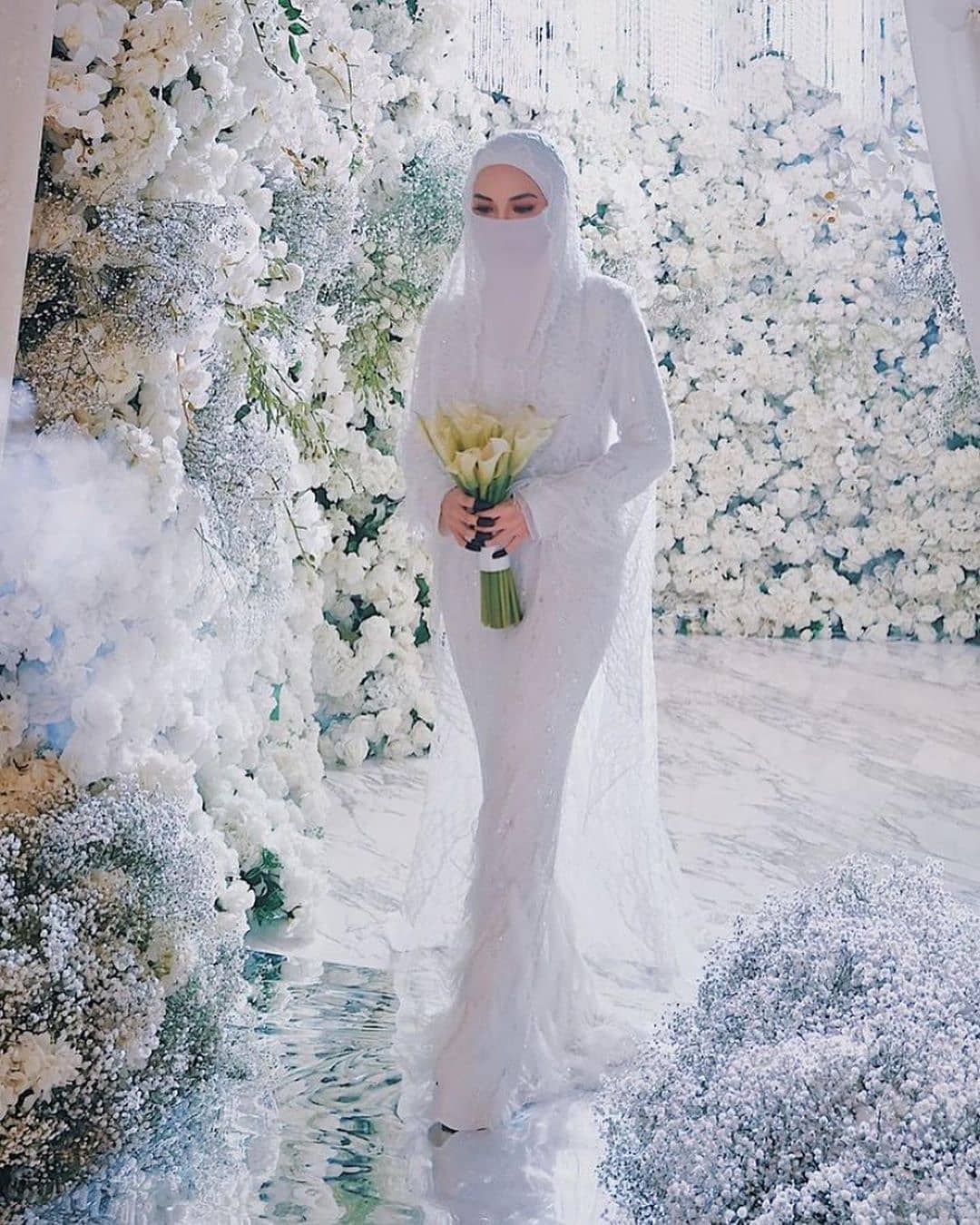 Among artistes seen at the wedding include actor Awal Ashaari and wife Scha Alyahya, as well as actresses Izara Aishah and Hannah Delisha – the latter who also recently tied the knot.