Daisuke Tsuji recently stated that he has no qualms reprising his role as Jin Sakai in the movie adaptation of the samurai video game “Ghost of Tsushima” – if the production wants him, that is.

The Japanese-American actor, who provided the English voice as well as motion capture for the role when it was developed for PlayStation, tweeted jokingly on 26 March, “If I get to play Jin in the live-action [“Ghost of Tsushima”], let it be known that I fully agree to doing butt nudity.”

His was a response to Bryan Dechart – another video game actor – who posted a tweet that read, “Retweet if you want [Daisuke Tsuji] as live action Jin Sakai. Chad Stahelski, do the right thing.”

Dechart’s post had since received 1,144 retweets, though some expressed scepticism, with one saying that Hollywood would prefer an A-lister whose face they could slap on the posters. 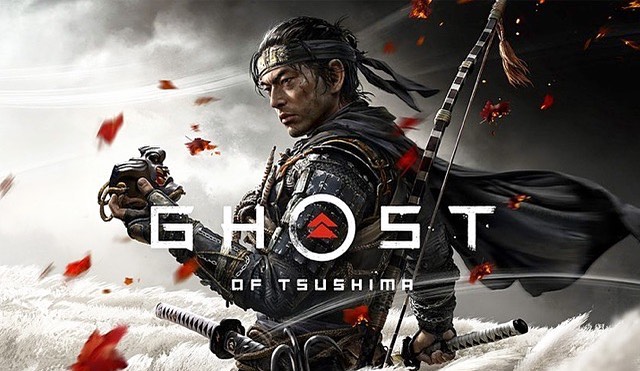 It is noted that the upcoming movie will be helmed by Chad Stahelski, known most for the “John Wick” franchise.

It is noted that Tsuji has also recently been nominated in the Performer in a Leading Role category at the BAFTA Games Awards for his role in the said video game.