DJ Koo: No one was better than Barbie Hsu!

Raisa to perform in Malaysia in November

Amid rumours of more of his titles being developed on HBO, it was revealed that celebrated fantasy writer, George R.R. Martin has inked a five-year deal with the network.

The author, known for his book series, “A Song of Ice and Fire” (ASOIAF) that had since been adapted into the hit TV show, “Game of Thrones”, will be developing content for both HBO and HBO Max as the network revealed on Monday (29 March).

It was reported that the contract is also worth mid-eight figures.

Prior to this, it was revealed that HBO has been developing several new shows related to the world of ASOIAF, including the currently in production “House of the Dragon” – a prequel set 300 years before the events of “Game of Thrones”.

In addition, Martin will also be involved in – among others – the adaptation of his Dunk and Egg tales, an animated GOT series, as well as another series about the warrior queen Nymeria.

This may be good news to fans of Game of Thrones, but not fans of ASOIAF, who are still hoping that Martin will focus more on finishing the series’ two last books, “The Winds of Winter” and “A Dream of Spring”. 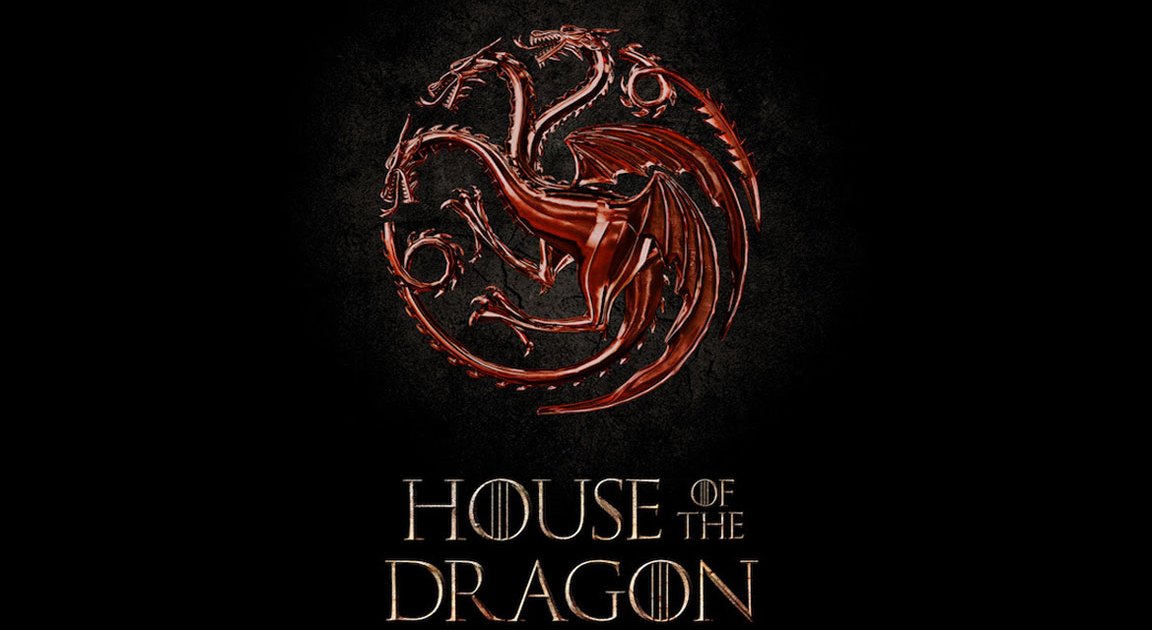 The author’s last update about “The Winds of Winter” came in February, when he wrote, “I wrote hundreds and hundreds of pages of THE WINDS OF WINTER in 2020. The best year I’ve had on WOW since I began it. Why? I don’t know. Maybe the isolation. Or maybe I just got on a roll. Sometimes I do get on a roll. I need to keep rolling, though. I still have hundreds of more pages to write to bring the novel to a satisfactory conclusion.”

He then added that he will make no predictions on when he will finish.