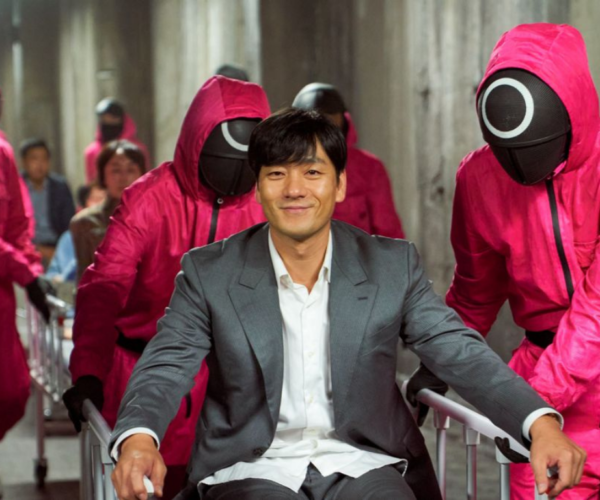 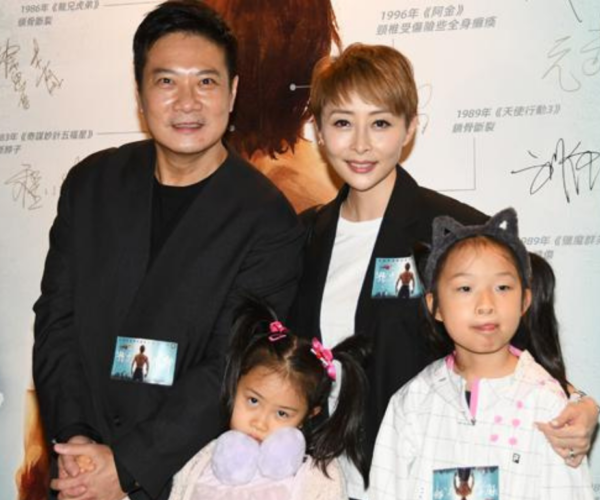 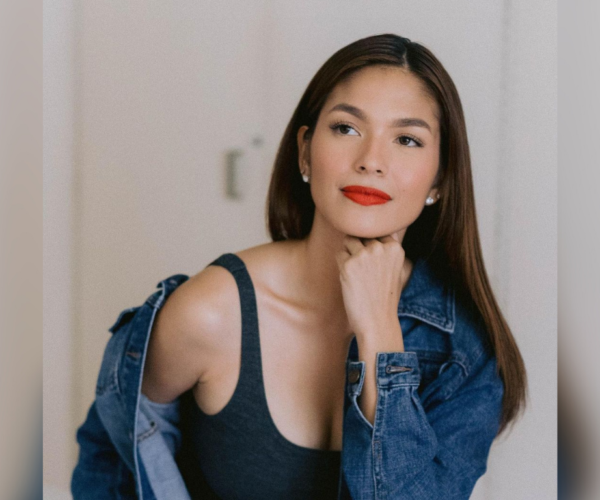 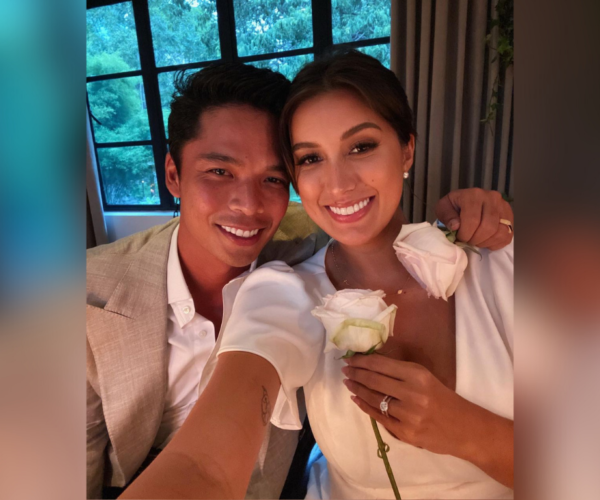 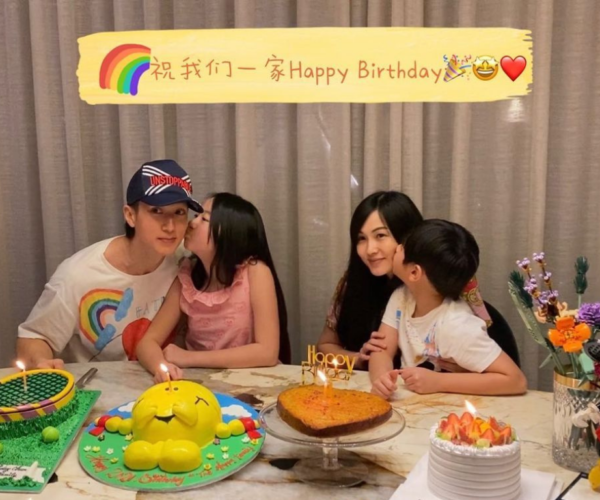 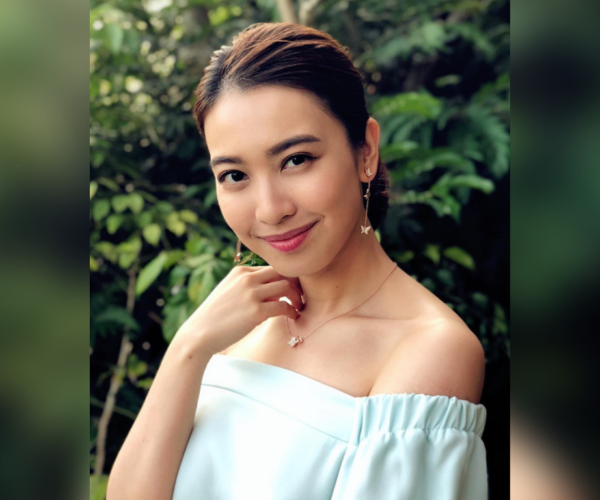 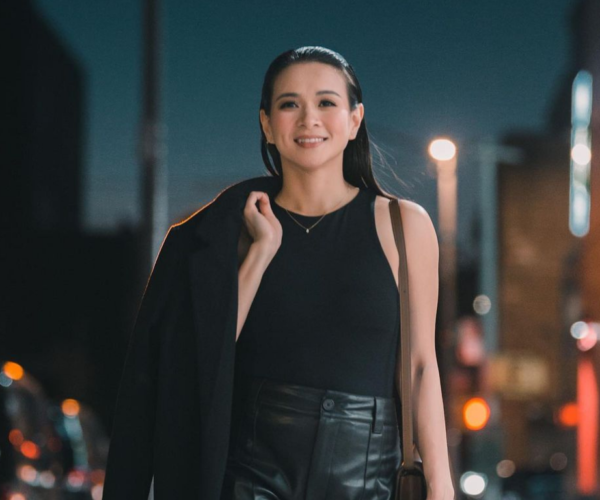 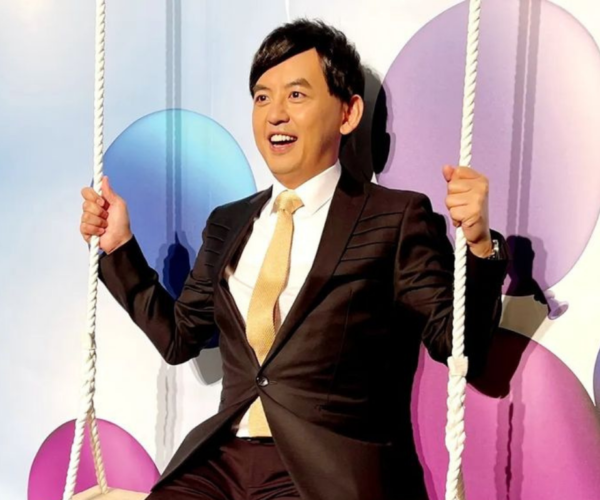 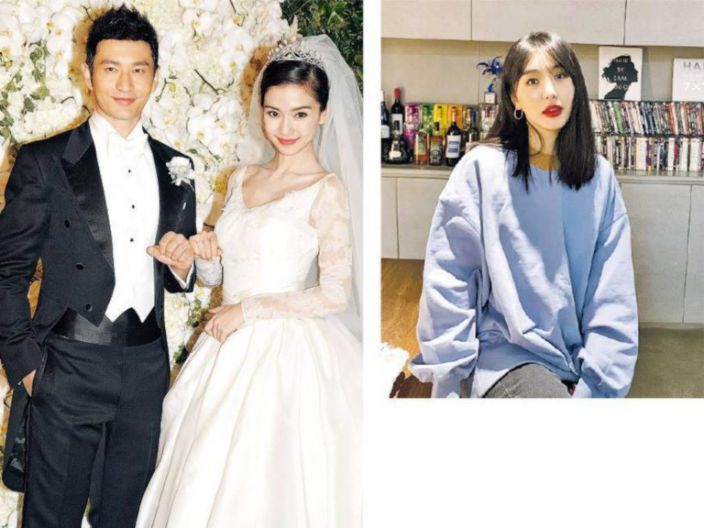 Following the controversy that sparked due to his former girlfriend Li Feier’s inclusion in the competition, Huang Xiaoming recently announced that he is resigning as a host of season two of the mainland reality programme, “Sisters Who Make Waves”.

As reported on Mingpao, the actor shared the news on 10 January on social media, writing, “I had been with “Sisters Who Make Waves” for a whole season. It allows us to see the power and charm of women. This is a great show, and I love the “Sister” stage very much.”

“Although I have a lot of fondness for this show, I think the focus and breakthrough of my sisters should not be affected by any other noise. So I decided to withdraw from this season. I will continue to cheer for my sisters off the stage. See you in the future!”

The show’s team also confirmed the resignation, stating that they are thankful to Huang for his hard work and dedication to the show.

“We respect Huang Xiaoming’s decision. The mountain would not change, the bright moon remains. Our stage welcomes Mr. Huang back anytime.”

It is noted that the inclusion of Li in the show has recently re-sparked past speculations and rumours about Huang’s wife Angelababy being the third party in the actor’s relationship with the actress. Angelababy had since decided to speak up to deny the allegation, and stressed that the issue was between her husband and the actress herself.