Owen Cheung doesn’t get to maintain “The Ringmaster” bod

Anjaylia Chan on pregnancy: People thought I use a surrogate! 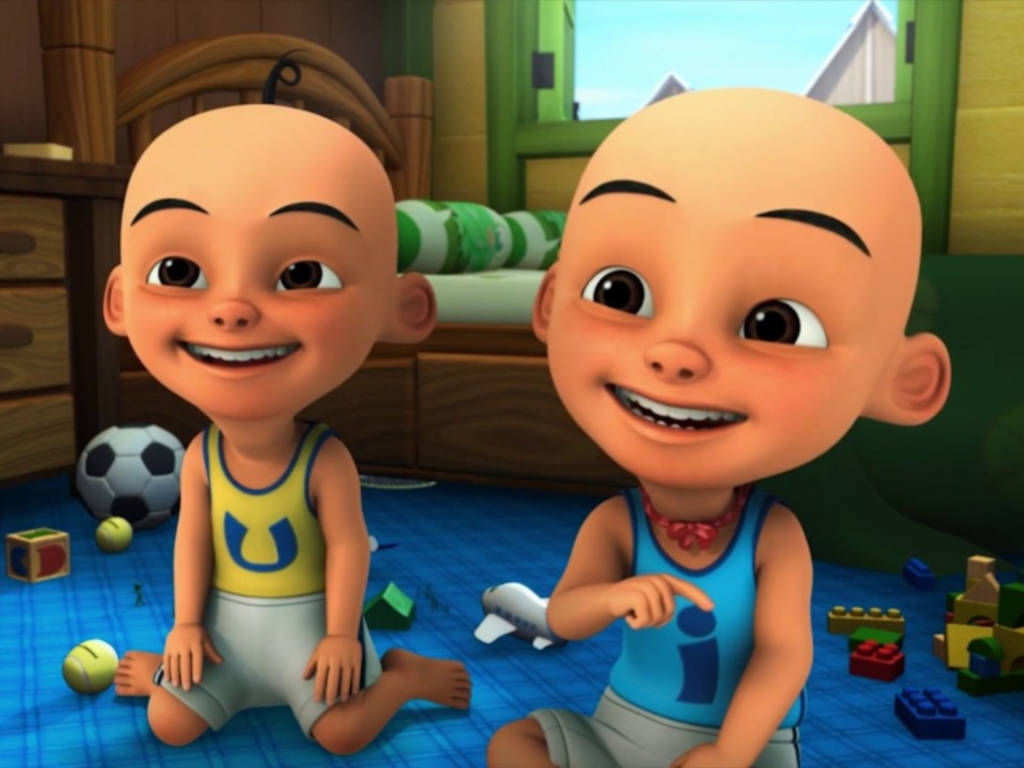 The park, based on the popular animated franchise, is now set to open
in Nusajaya, Johor Bahru in 2022.

“According to our plan, the theme park will open in 2022. Next year, we will
begin the construction.

“The theme park will be opened in Puteri Harbour, the same location as the
Sanrio Hello Kitty Town in Iskandar Puteri that was closed earlier this year.

“As many may already know, we have been wanting to make this theme park come
true for so long. We hope that the theme park will receive support from
everyone,” he said, according to BH Online.

Previously, the Chief Minister of Malacca, Adly Zahari, considered opening the
theme park in his state during the 2019 Upin&Ipin Carnival held at the
Malacca International Trade Centre (MITC) in Ayer Keroh last November.

In related news, the “Barang Baik, Barang Kita” episode in the 14th season of
“Upin&Ipin”, which aired last Tuesday, received a great reception as it
has been viewed almost three million times on YouTube.

Aside from promoting local products, another factor that contributed to the
high view count is the introduction of a new character, Izham, who is Mail’s
brother as previously shown in the episode’s teaser video.

Apart from that, “Upin & Ipin: Keris Siamang Tunggal” is now also
available on Astro First. It was released on the on-demand channel on 3
December, in conjunction with the 15th anniversary of Les’ Copaque.