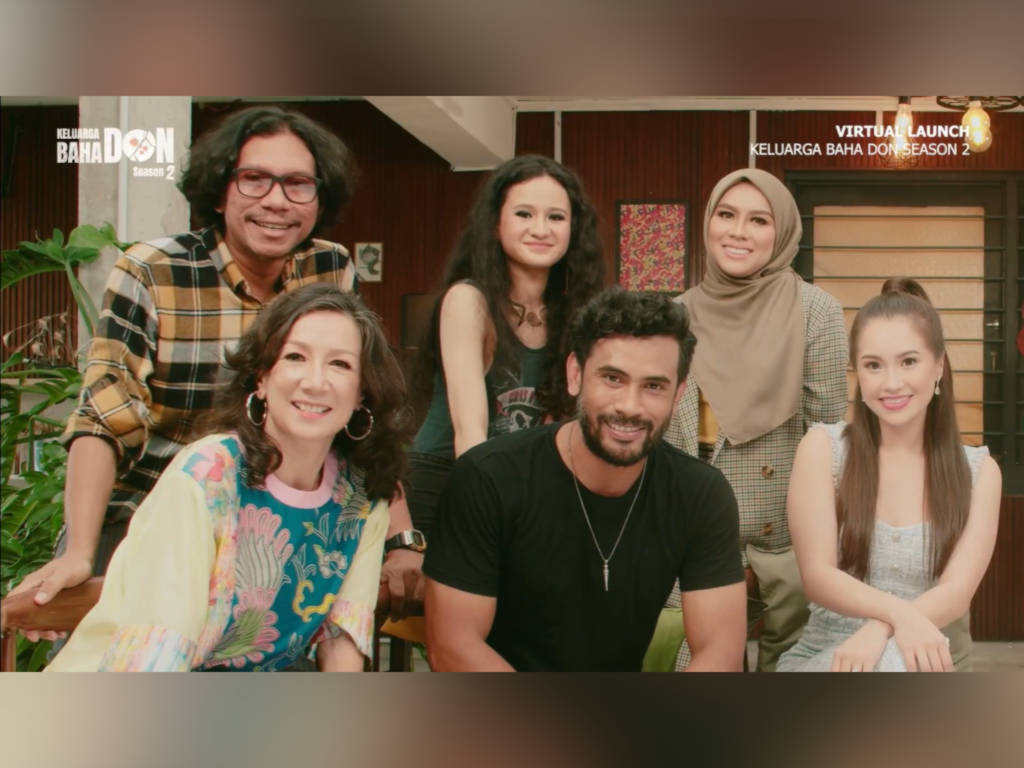 The Viu Original series’ second season was released yesterday,
looking promising with its even more interesting and “crazier” storyline,
including a plot twist that’s sure to excite viewers.

Director Syed Fariz Syed Khairuddin admitted that he did feel a bit of
pressure making the second season since fans are putting high hopes on it
following the success of the first season.

Meanwhile, Remy Ishak, one of the main actors, admitted that he did face a
challenge in reprising his Jo Don character.

“I did not face any trouble throughout the filming because we (the cast)
already have this chemistry since the first season, but the challenge that I
did face was reprising this character that has developed more.

“When my character was further developed, I had to find a way to visualise
what was wanted by the director and scriptwriter. What I can say is the script
for the second season is even “crazier” and more fun.”

Viewers who haven’t seen the first season should watch it before catching the
second season, so they can feel for themselves the “aura” of the Baha Don
family.

The second season of “Keluarga Baha Don” is now available for free streaming
on Viu. Watch it on the app, which can be downloaded from the App Store and
Google Play, or online at www.viu.com.