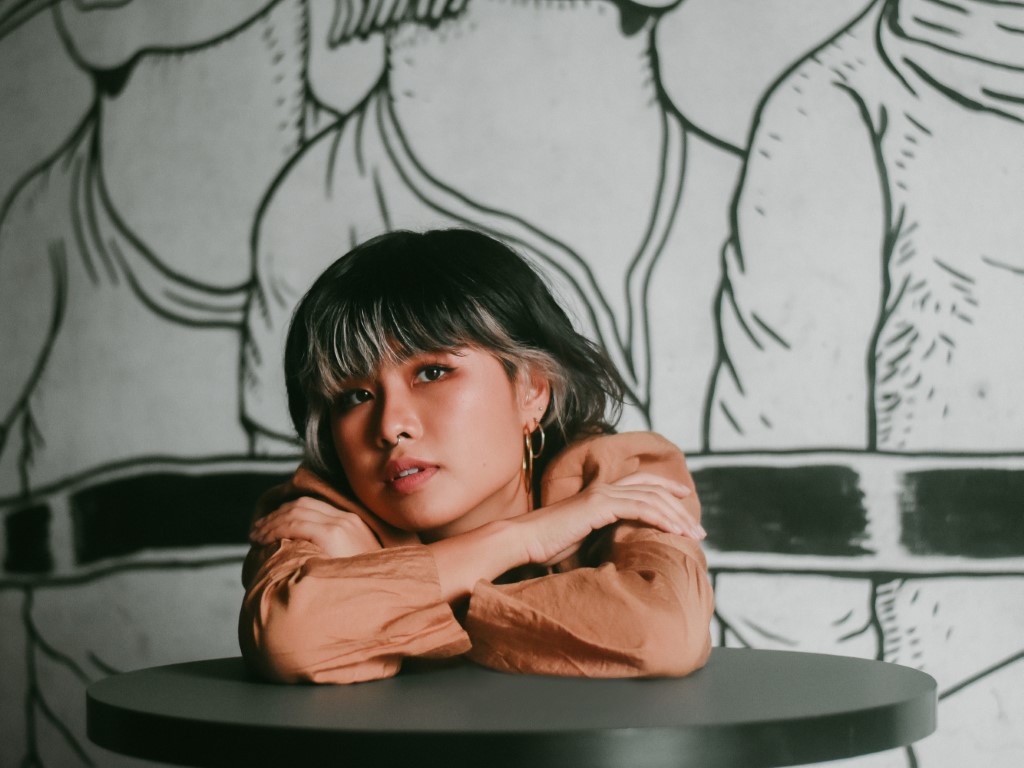 Described as a soothing track filled with lush vocal harmonies, the
song is inspired by the phrase “rose-tinted glasses” and tells of the blessing
as well as the curse of being too optimistic.

“I have grown a little older, I have learnt a little more / but whatever
happens, hope it’s not forgotten / or seen with glasses tinted rose,” the
Philippine-born Singapore-based singer croons in the song that she dubs a form
of catharsis for her as she makes peace with her personal growth.

“Rose’ is about being okay with that; including the mistakes you’ve made,
whatever your coping mechanisms are, and giving yourself credit for your
growth. Something I wish I knew back then, but I’m happy to know now,” Marian
said of her new song, which is a reply to her debut single “Might Never Get
Better”, where she shares the frustrations she faced on her journey towards
healing.

“Rose”, released on 6 November, is the first single off the 23-year-old’s
upcoming debut concept album under Singapore-based indie label, Where Are The
Fruits. The album will be centred on the concept of letters, with “Rose” being
the first letter of the album.

The single’s release is accompanied by a limited-edition AR-activated
postcard.

Marian hopes that the A5-sized postcard, illustrated by Beverley Ng and
engineered by Samson Sim, will inspire her fans to send letters to their loved
ones.

It will include a personalised and handwritten message from the singer, the
first demo of the song, and a surprise! (The singer hints that “this is more
than just a postcard”.)

Listen to “Rose” and purchase the postcard at this link:
https://www.mariancarmel.com/links