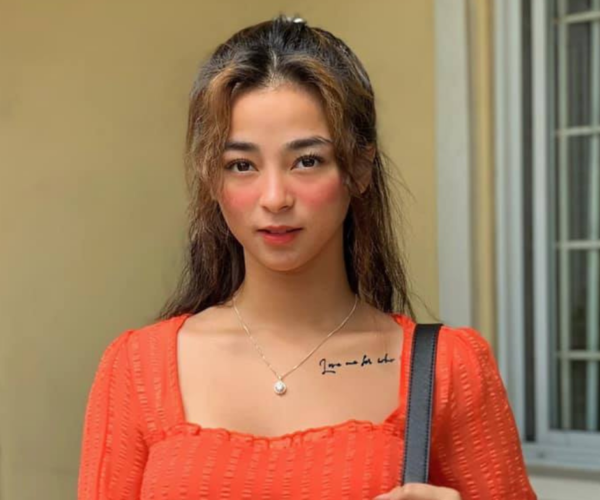 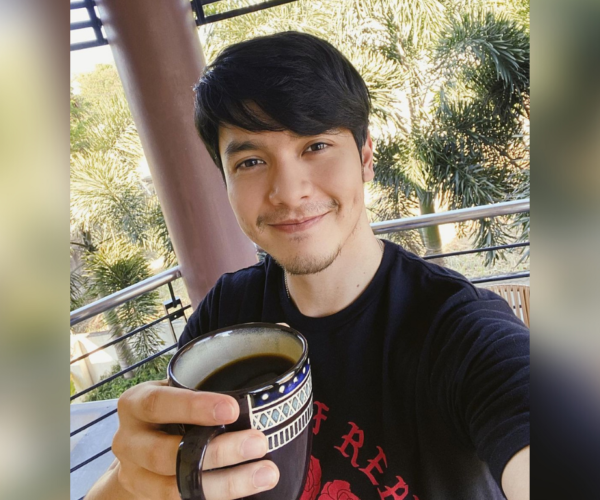 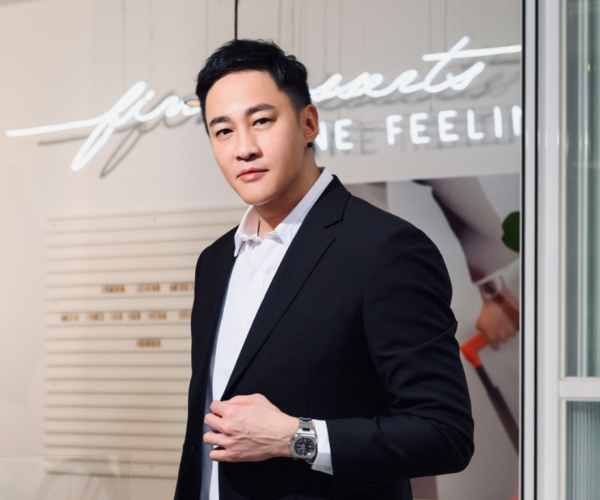 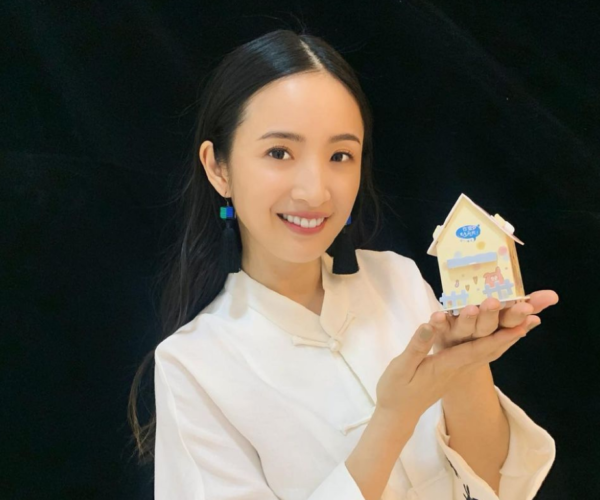 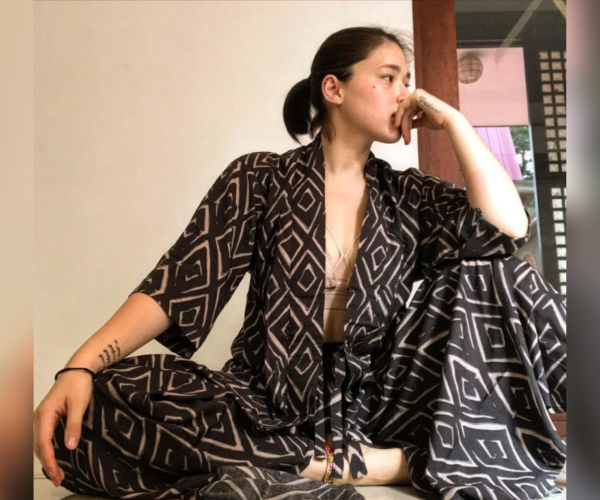 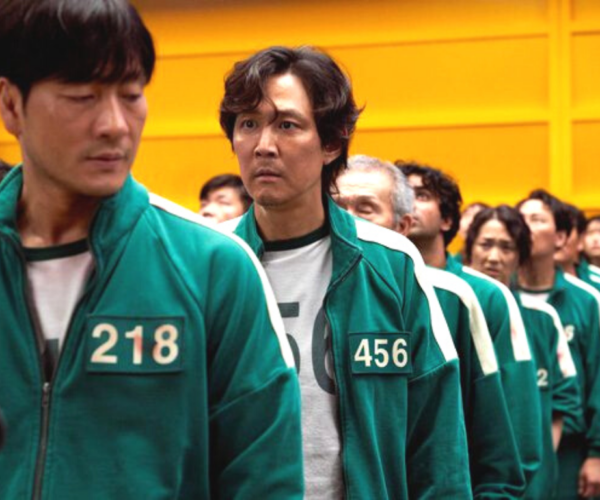 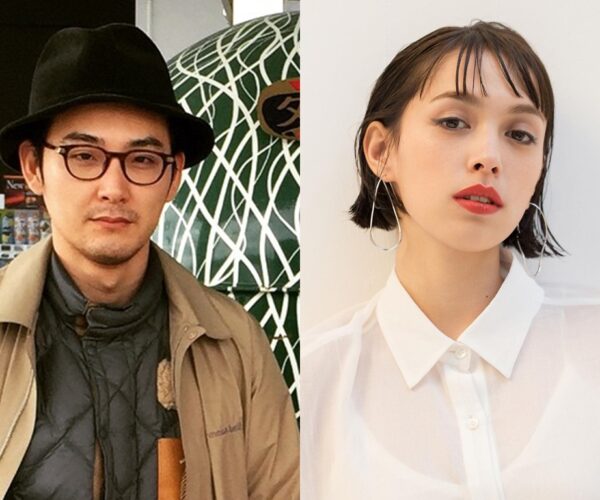 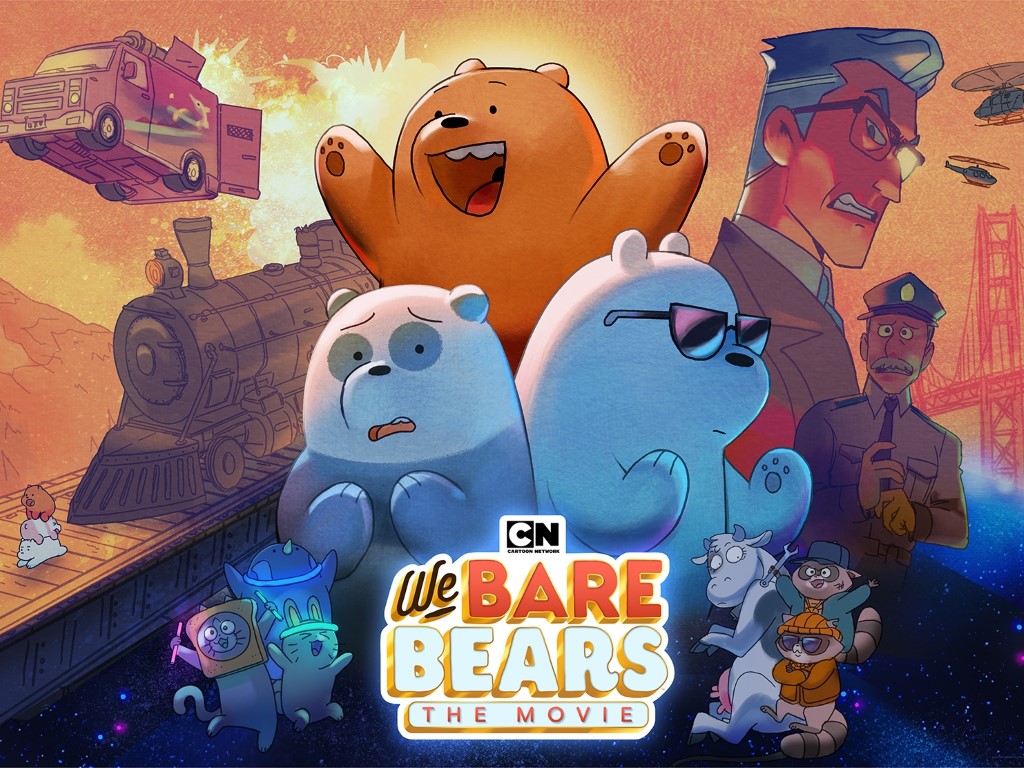 Grizz, Panda (or Pan-Pan) and Ice Bear are taking their adventures to the next
level with their first ever TV movie!

“We Bare Bears: The Movie” follows the trio, who catches the
attention of the menacing Agent Trout from the National Wildlife Control after
their love of food trucks and viral videos get out of hand. Agent Trout then
pledges to restore the “natural order” by separating the bear brothers forever.
Chased from their home, Grizz decides there’s only one thing they can do to find
refuge – move to Canada!

Follow the trio as they embark on an epic road trip filled with new friends,
dangerous obstacles, and massive parties. But most importantly, the perilous
journey will force the Bears to face how they first met and became brothers,
in order to keep their family bond from splitting apart.

Alternatively, you can stream the movie anytime, anywhere on HBO GO!

If just watching the movie’s not enough, fans can even enjoy entertaining
activities such as exclusive videos, games and quizzes at
https://cartoonnetworkasia.com/webarebearsthemovie

TheHIVE.Asia recently had the chance to talk to “We Bare Bears” creator Daniel
Chong, who makes his film directing debut with the movie. Let’s see what he
has to tell us about working on “We Bare Bears: The Movie”!

TheHive.Asia: What made you decide to accept this project despite having no
previous experience in film directing?

Daniel Chong: Over the years I’ve worked on a number of films at Disney and
Pixar, so I’m pretty familiar with the production and writing challenges that
you can face on a project like this.

Before I was the creator of “We Bare Bears”, I was getting a little bit
frustrated. Because even though I was working on great projects, I wanted to
create my own work. For me it was about having a voice in the world.

What did you find the most difficult or challenging while working on this
movie?

The unforgiving nature of the story-writing is the hardest part about the
transition from a series to a movie. I knew the entire process would not be
easy. Stories are very hard to control in movies. In an 11-minute episode, it
is not that hard to fix little mistakes. However, while handling over an hour
of material, a small mistake might result in the entire plot making no sense.
We had to be very studious and detail-oriented while writing the story.
Re-writes were part of our life!

Will the movie introduce any element that was never seen in the series before?

We were always struggling between wanting to tell a bigger story and having
budgets to adhere to. By getting to do the movie, we got a chance to just go
wild and do almost everything we wanted.

I think we found the right antagonists to fuel a plot that could service a
road-trip movie. The ending is definitely something we would never try to do
on a regular show as it is too complicated, expensive, but also epic! It was a
whole lot of work, and extremely fun.

Following the release of this TV movie, are there plans to develop a movie for
theatrical release next?

Look out for a spin-off series of the Baby Bears on Cartoon Network.

Are there plans to feature any other K-Pop star or Asian celebrity in future
episodes of “We Bare Bears”?

Had the show kept going longer, I would have loved to have featured a girl
K-group in an episode, specifically BLACKPINK. I think we could do a great job
of integrating them into the show. Another person that we had been trying to
work with for a while is CL. We talked to her team for a couple times for some
episodes. Her team was great, but I think the timing just did not line-up.

You’ve worked as a storyboard artist in quite a number of Hollywood animated
films, like “Bolt” and “Inside Out”. Are you working on any upcoming ones
right now?

I can’t talk much about the project I’m working on right now. And with the
slow progress in animation, you might not find out for a while…sorry!

Check out the trailer for “We Bare Bears: The Movie” below. Remember to tune
in this Wednesday at 8am and 4pm on Cartoon Network (Astro Ch 615 HD / 635)!