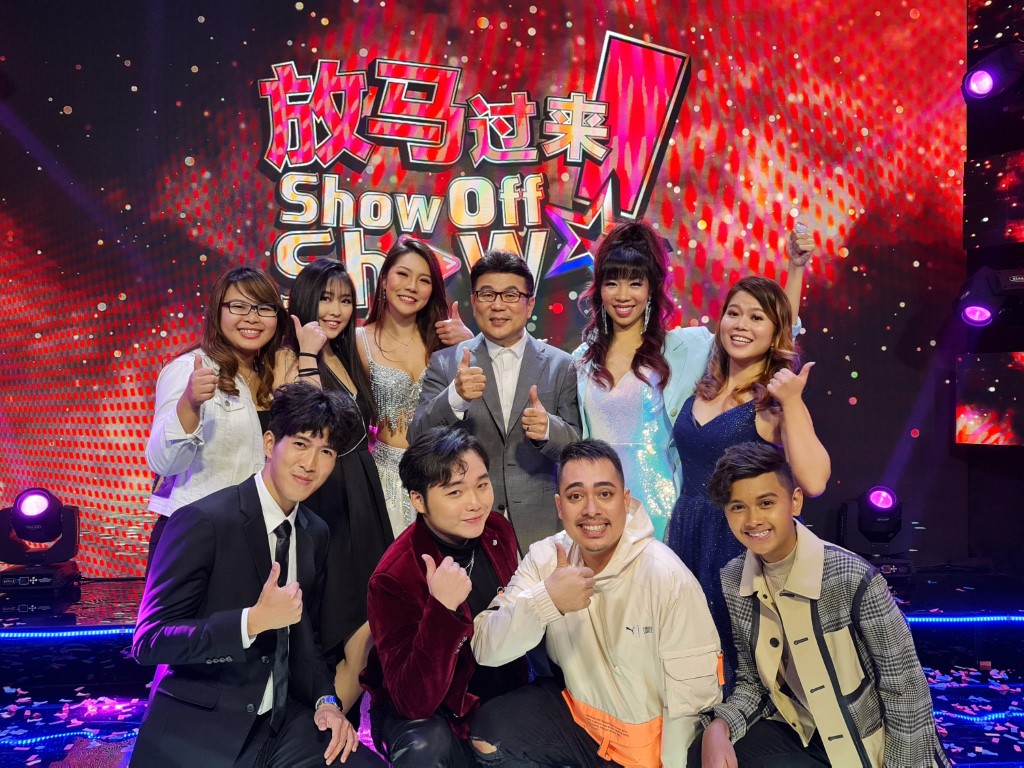 Two months after virtual talent search “Show off Show” was launched to look
for the next big stars in Singapore and Malaysia, the winners are now finally
revealed.

Following close behind in the English category are first runner-up, Delvina
See, and second runner-up, Enriquo Garcia. While in the Chinese category, the
first runner-up is Shen Jia Yin and Wang Mei Wen from Malaysia is the second
runner-up.

The competition was organised by Jack Neo, CEO of AMM, who was also on the
panel of judges that included Irene Ang, Tosh, Kumar, Michiyo Ho and Amber
Chia.

“It was a tough decision to pick a winner as the finalists really gave it
their all and impressed us with what they had to offer. However, both Vanessa
and Ke Xin’s performances stood out and their personality won us over,” Jack
Neo stated.

“Some of the plans before they hit the big screens will be to further sharper
their unique skills, performance and personality. But there are a lot of plans
set aside for them to be part of our upcoming local productions, such as talk
shows, game shows, LIVE performance and many more,” he added.

Over 1,500 contestants took part in the show, the youngest being 7 years old.
The number of finalists was increased from 8 to 12, to allow more contestants
to showcase their talents during the finals.

On the show, contestants were tested in areas such as singing, acting,
dancing, hosting and live streaming. They were also given the opportunity to
learn and improve their skills from Jack Neo and fellow digital and
entertainment veteran Andie Chen.

All “Show off Show” episodes will be streamed on the AMM app, which was
launched in conjunction with the talent search.