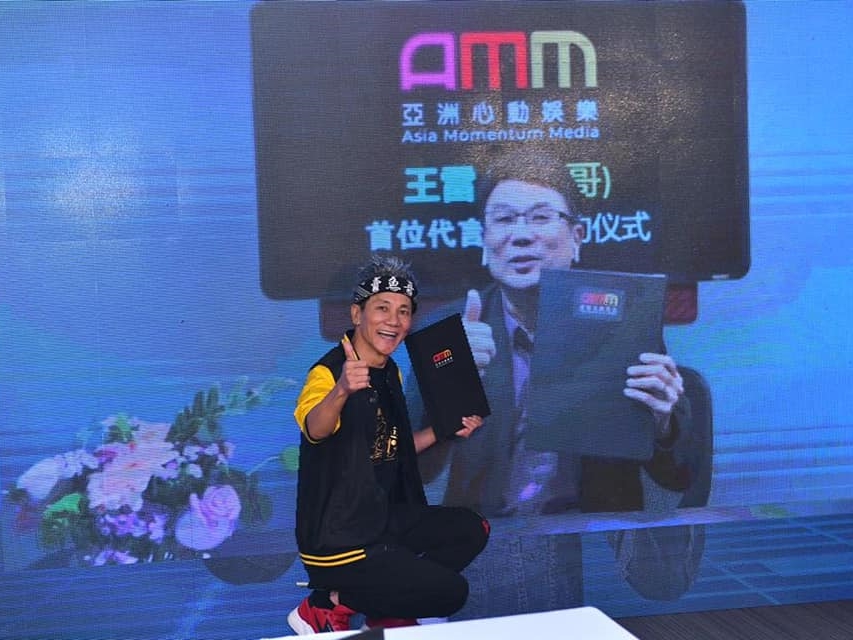 Having collaborated on numerous projects in the past two decades, filmmaker
Jack Neo is reuniting again with fellow Singaporean artiste Wang Lei for a
brand-new movie.

Wang Lei will be playing the titular character of “The Story of the
Fishmonger Wang” (tentative title), which is based on his real life and follows
the transformation of his glamorous job to a fishmonger.

Also starring in the movie is Jaspers Lai, who has previously worked with both
the abovementioned director and actor in the “Ah Boys” franchise. It is not
revealed, however, what character he will be portraying.

Other than working together on the new movie, Wang Lei will also be joining
Jack Neo in the latter’s effort of growing Asia Momentum Media (AMM)
Entertainment’s presence in the region, as Wang Lei has recently been
appointed as the ambassador of AMM.

“After I became the CEO, Wang Lei has lent me a tremendous amount of support.
Despite his rising popularity, he accepted my proposal instantly to become
AMM’s first ambassador,” Jack Neo, who serves as AMM’s Global CEO, said in a
press statement.

“The company is concurrently producing multiple projects including several
online multi-cultural dramas and movies,” he added.

“Live streaming is a popular format amongst many brands and consumers,
especially during the pandemic. Appointing Wang Lei to be AMM’s ambassador
can’t be any timelier and ideal. The partnership will be a win-win and this
synergy will bring us to greater heights!”

Wang Lei has certainly made a big impact as a live streaming personality
recently, even earning himself the moniker “Live Stream Selling King”.

The getai singer, unable to perform live shows since the pandemic hit, turned
to live streaming to sell seafood and unexpectedly became an internet
sensation. His fame allowed him to begin selling more than just seafood since.

Through AMM, Jack Neo is hoping to introduce Wang Lei into the Taiwanese Live
Stream market. Most recently, Wang Lei has been busy in Malaysia. Using the
Reciprocal Green Lane to enter the country, he spent a full 9-day schedule to
attend live stream programmes, press conferences and opening ceremonies.

With the slogan “One Platform with multi-channels”, AMM, a network TV platform
of Hong Kong ATV Asia TV and new trend-leading mobile entertainment platform,
will mainly span across four territories: Hong Kong, Taiwan, Malaysia and
Singapore. It was first announced to the public last February.