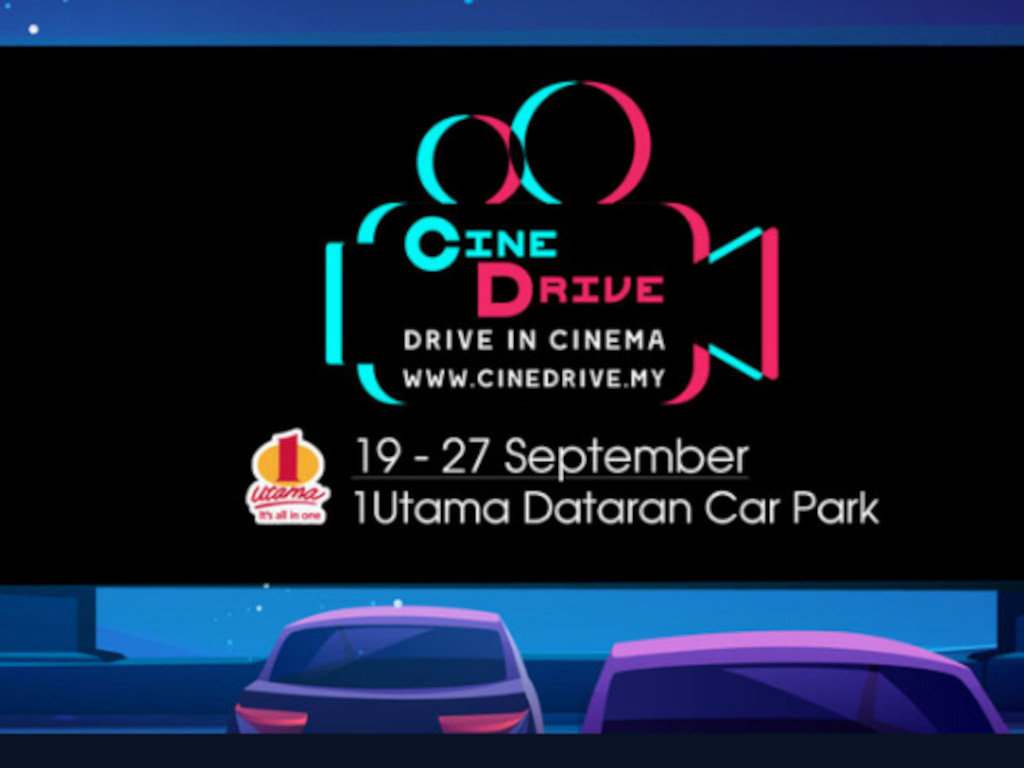 The biggest drive-in cinema in Malaysia, CineDrive, is gearing up for its big
opening this September.

As we previously reported, CineDrive features a massive LED screen,
measuring 52 feet or 3-storey tall, which is lifted a storey off the ground to
ensure no obstructions.

The drive-in cinema, which had to delay its Merdeka weekend opening
previously, is now all set to begin operations at 1 Utama Dataran Car Park
from 19 to 27 September 2020.

During these 9 days, a total of 20 movies of various genres will be screened
throughout two or three sessions per day: 9am (only on weekends), 6pm and
10pm.

Movies that will be showing include local titles like “Wira” and “Paskal The
Movie”, as well as Hollywood titles like “Crazy Rich Asians” and “The
Conjuring”.