Yoyo Chen is relieved to wrap up new series

Celeste Cortesi urges fans not to fight hate with hate

Masaki Aiba is expecting a baby! 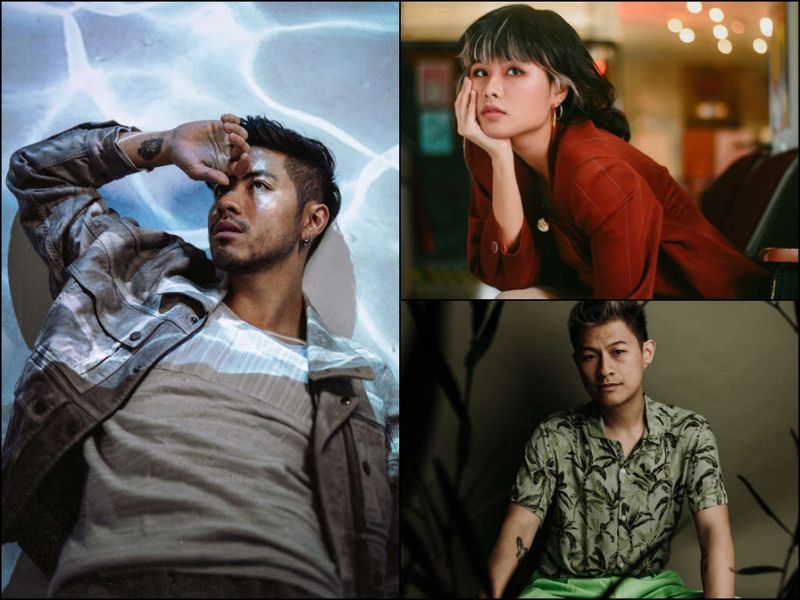 Looking forward to enjoying some good music this October? Look no further than
“Flock at the Nest”, the digital concert that will be streamed online early
next month.

Produced by 24OWLS, the team behind five editions of Laneway Festival
Singapore and last year’s inaugural The Alex Blake Charlie Sessions, “Flock at
the Nest” was originally planned as an ongoing series of keenly curated gigs,
with relaxed audiences enjoying bespoke cocktails as they discover fresh
sounds.

Musicians performing at The Nest (a newly-created 520 sqm hole-in-the-wall
within the Pasir Panjang Power Station A which comfortably accommodates 85
seats) can also pick up tips from the producers and the production team on how
to refine their live sets and improve their presentation.

However, due to current restrictions on live performances, the first show will
now be rolled out as a 60-minute digital concert, featuring Benjamin Kheng,
lewloh and Marian Carmel.

“It felt really nice to be in a space with such natural reverb. It’s just cool
to bring music into unconventional spaces,” says Benjamin in a statement. “The
more unconventional, the better I’d say. I can imagine so many more things
happening here, like performance arts pieces. It’s such an open space. To
perform in such a breathable area felt really nice.”

As for Marian, she states, “I missed performing so much, I teared up just
being able to make music with my friends again. The space is so nice too – I
can only imagine what it must be like to actually hold shows here. What an
honour to be playing alongside artists whom I admire.”

lewloh, meanwhile, says, “I’ve never played at a power station before. I
appreciate the work by the 24OWLS team to turn it into such a creative and
friendly space.”

Tickets are currently on sale at www.24owls.sg/tickets

The tickets are available in five packages:

The event video link and login instructions will be provided with the
e-ticket, which be sent via email after the ticket is purchased.