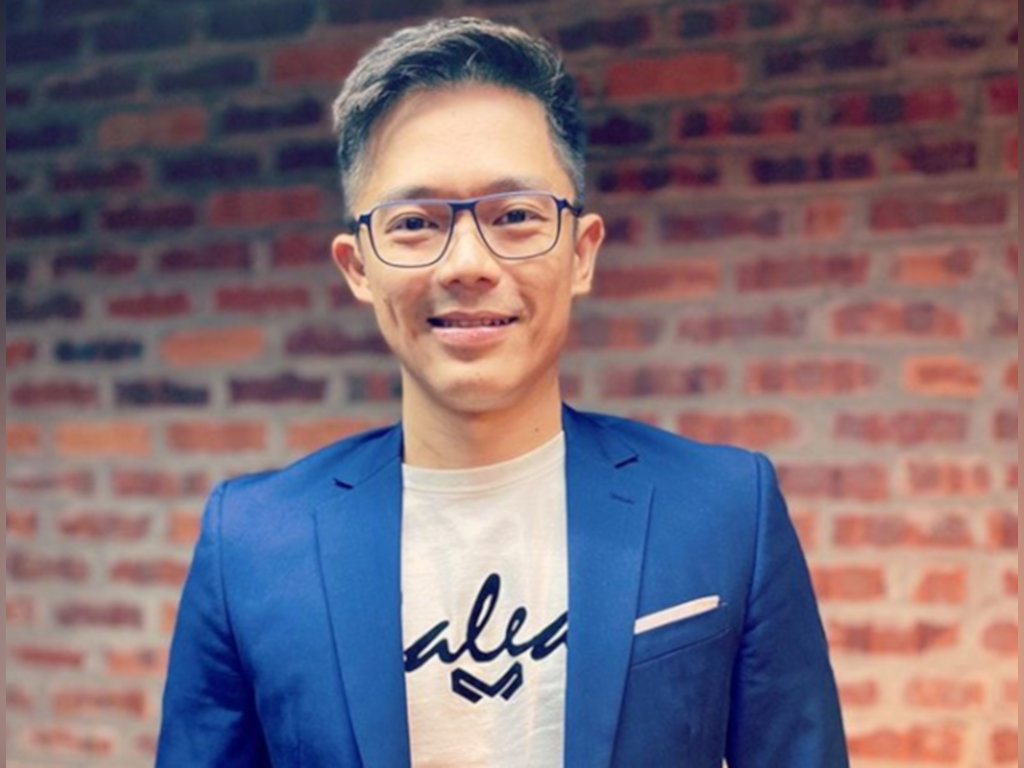 Director and producer Adrian Teh is unperturbed by the fact that his latest
movie, “Pasal Kau!”, will not be screened in cinemas like initially planned –
as the nation is still battling the COVID-19 pandemic – and believes that
there is a silver lining to this.

Good news followed suit when he was contacted by popular streaming
platform Netflix, who wanted to turn the romantic comedy film into a Netflix
original.

“According to initial planning, I had wanted to release the movie in cinemas.
But because of COVID-19, the plan had to be momentarily postponed. Even though
cinemas have been given the green light to operate, but it must be according
to strict Standard Operating Procedures (SOPs).

“However, I am grateful and happy when Netflix contacted me and offered to
screen “Pasal Kau!” as a Netflix original,” he said.

He added that this was a very valuable opportunity for him as his movie can
now be watched not only by viewers in Malaysia but also in other countries.

Talking more about the movie, Adrian said that the original idea for it was
from the lead actor himself, Hairul Azreen.

“The idea for the movie is actually Hairul’s. On our flight to Jakarta for the
premiere of “Wira” in Indonesia, Hairul gave the idea to me to make a movie
based on his experience working as a hotel staff.”

After returning to Malaysia, Adrian and a scriptwriter begun working on the
script and completed it within only six weeks.

“Pasal Kau!” features almost all the original actors from “Paskal The Movie”
and “Wira”, plus new addition Janna Nick as one of the main characters.

Adrian’s reason for using the same cast is to show a different side of theirs,
from acting in action movies to a romantic comedy instead.

“Pasal Kau!” will begin streaming on Netflix from this 1 October.