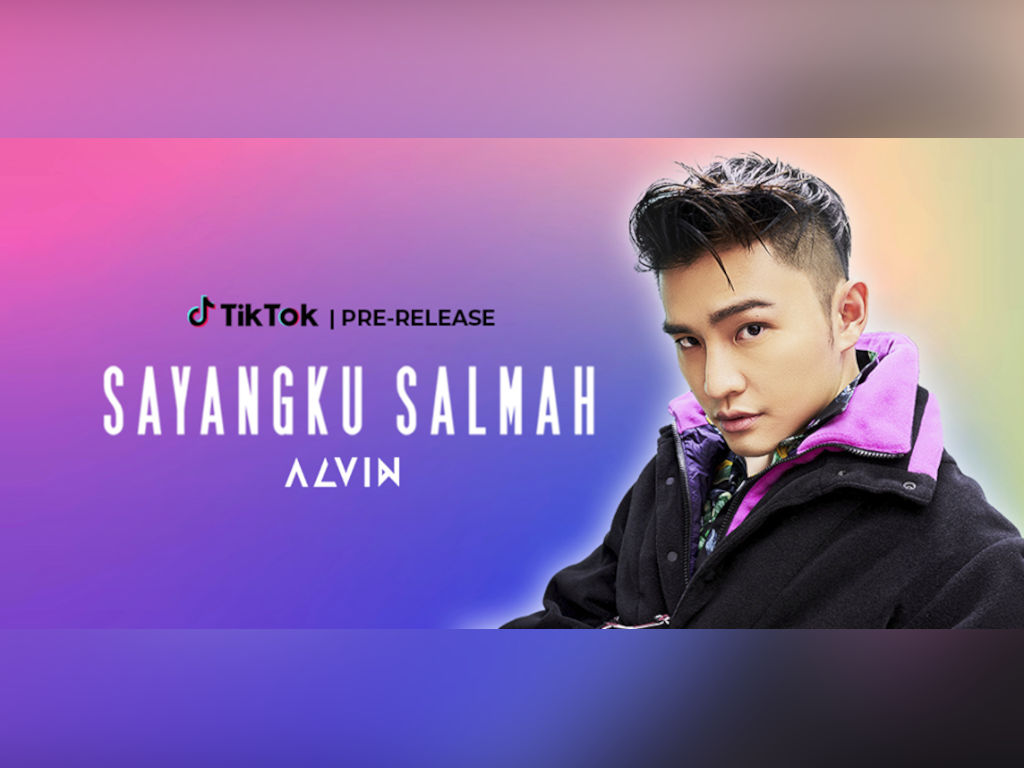 Fans can not only enjoy the song on the app now, they can also take
part in the TikTok challenge to be held in conjunction with the song’s release!

The #SayangkuSalmahChallenge TikTok challenge will kick off from this 14
August (Friday) until 23 August (Sunday).

To join, TikTokers just have to do a cover of Alvin’s choreography or share
their own rendition of the song.

Alvin’s release of “Sayangku Salmah” on TikTok marks the nation’s first
music-artist showcase on the platform.

“Premiering an artist’s new material on an app, instead of the traditional
route, has certainly never been done before in Malaysia,” Kenny Ong, Universal
Music Group’s Managing Director for Malaysia and Head of Special Projects,
SEA, said in a press statement.

“It should be a top priority for the entertainment industry to be aligned with
new and innovative technologies such as TikTok, which is now one of the
world’s best music discovery platforms for the mobile and tech-savvy
generation.

“Both Universal Music Malaysia and Alvin Chong himself are thrilled to be part
of this first-of-its-kind collaboration, which perfectly aligns with our
vision of providing our esteemed artists and music library with an innovative
platform to further bolster all-inspiring creativity.”

The Penang-born Alvin has been a popular figure in the local entertainment
industry after landing in the Top 5 of “Astro Star Quest 2009”. He’s since
been active not only in singing but also acting on both the small screen and
big screen.