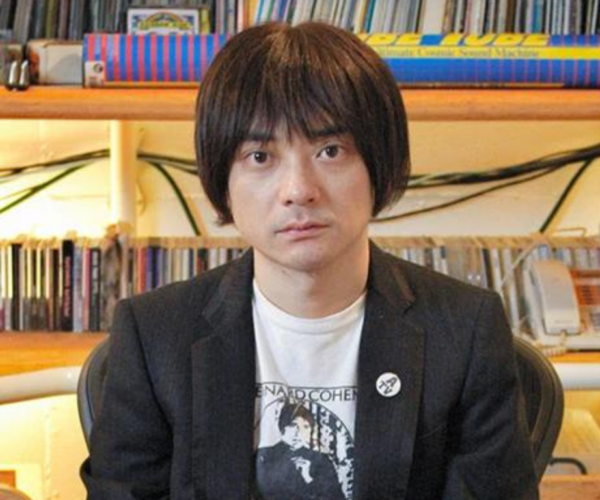 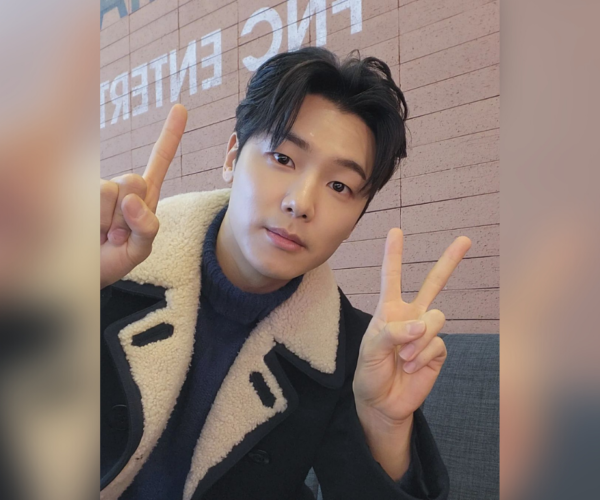 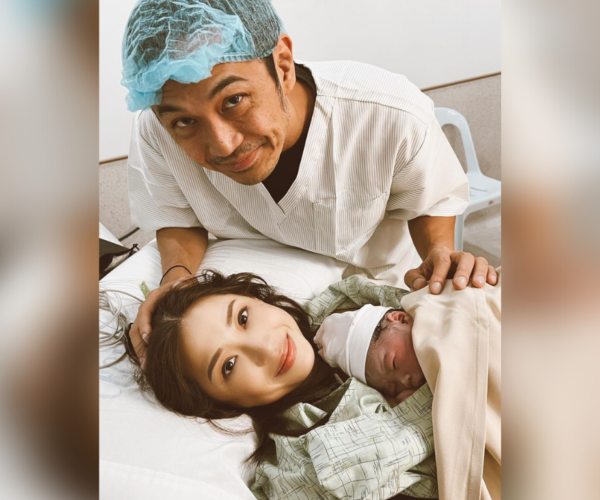 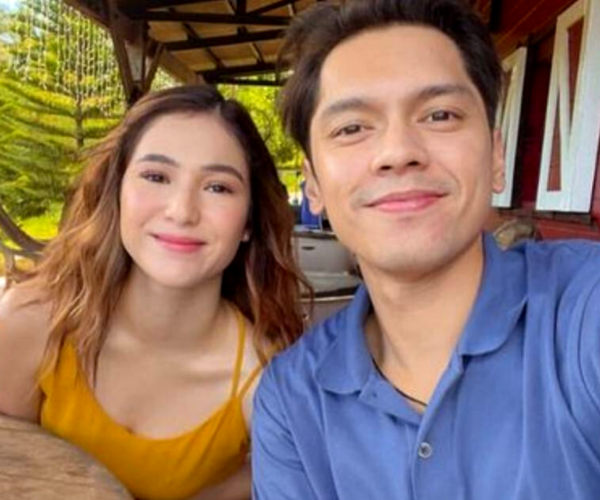 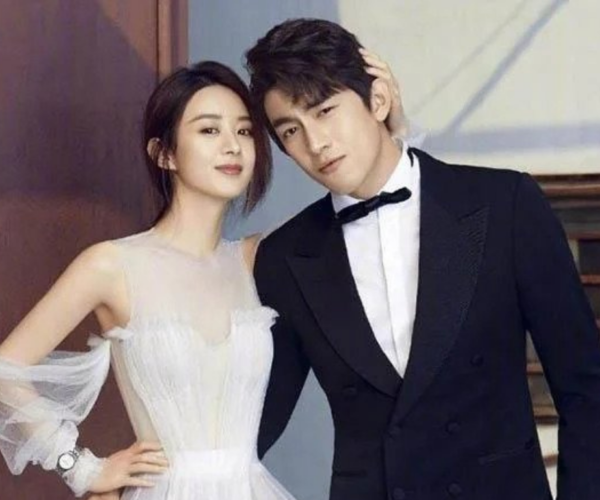 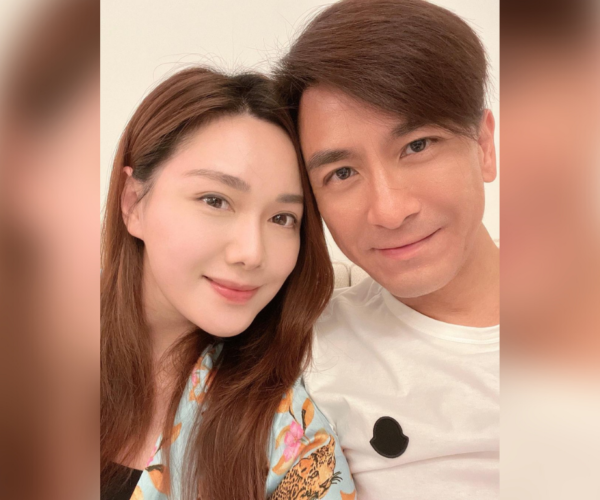 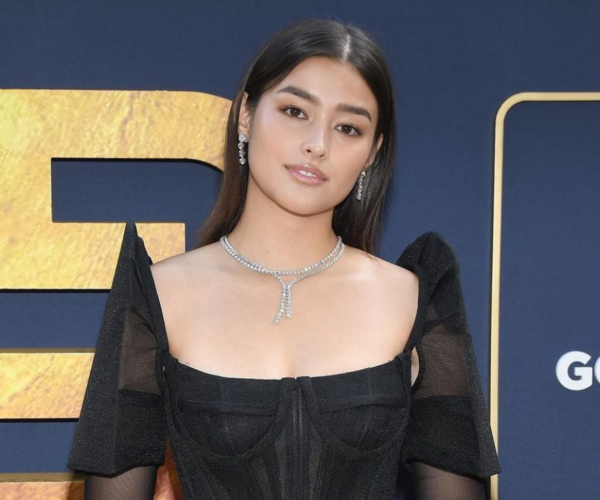 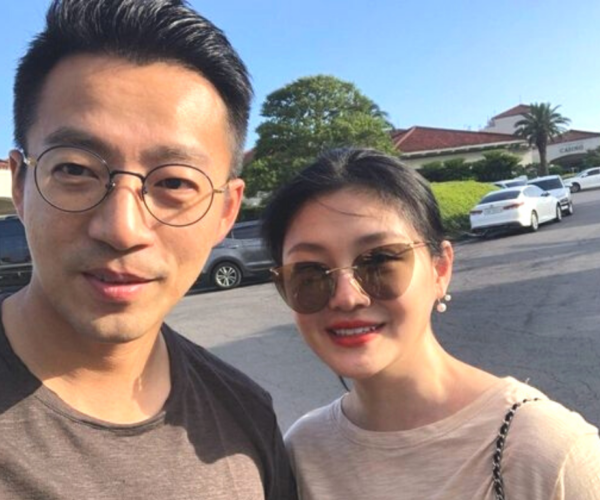 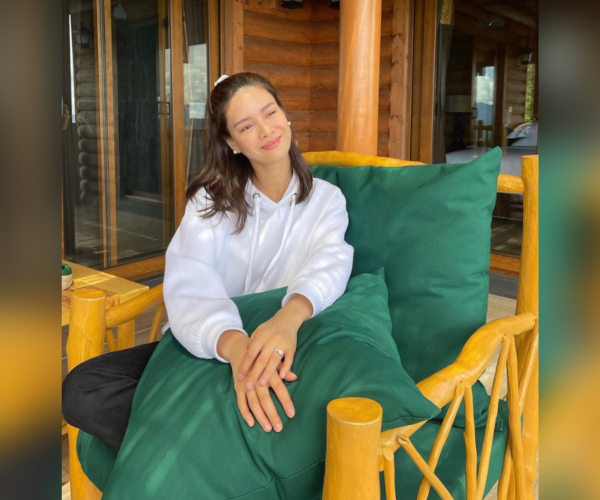 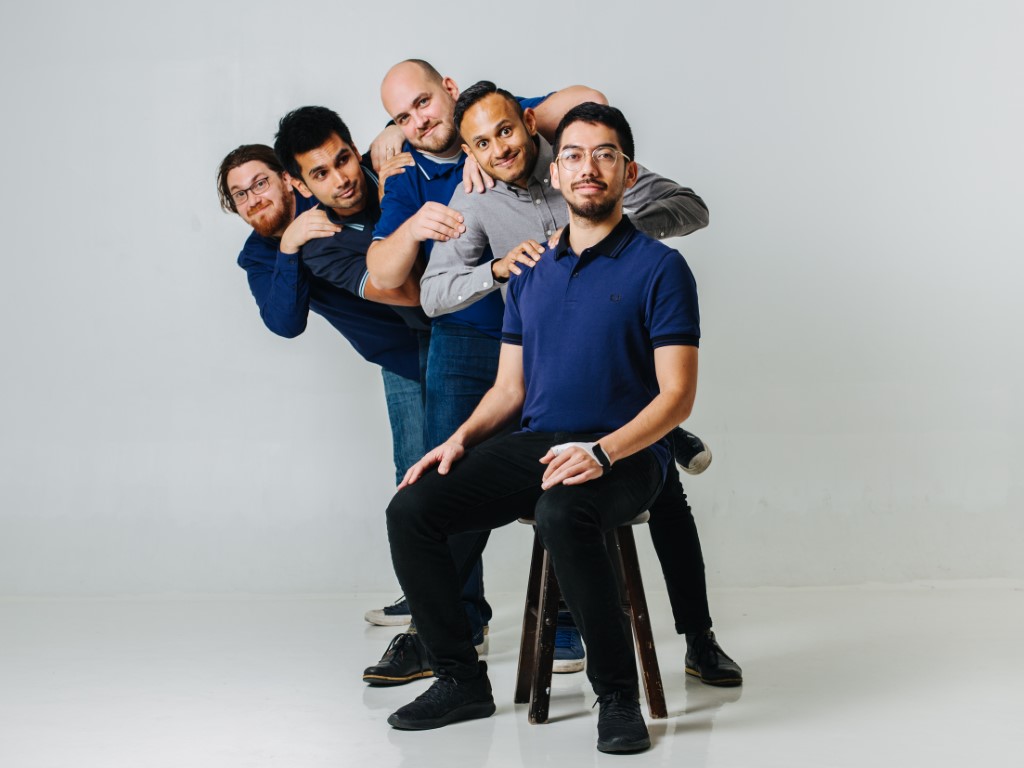 Fuad, Gael, Shaq, Hairi and Shan, collectively known as Kyoto Protocol, are celebrating their 10th year together as a group.


To mark the momentous first decade milestone, the Malaysian indie band is throwing an anniversary bash under Urbanscapes 2019, set to be held this weekend.
Here are the details for the band’s 10th anniversary party:
Date: 23 November 2019 (Saturday)
Time: 5pm – 12am
Venue: The Bee, Publika
Tickets are available for RM40 each (presale). It will also be available at the door for RM50 each, though CIMB Clicks users will still get to purchase the tickets for only RM40 each.
Get the tickets here: http://tkt.my/KPturns10

Performing as the supporting acts are Jumero, Glass, Me Gusta, Berdosa, and Spooky Wet Dreams, who will hype up the crowd before Kyoto Protocol takes the stage.

Since the band is doing this in style, it’s not going to be just music at the party – there’ll be party games too! Fans will get to relive their childhood by playing ring-toss, getting destructive in a game of Giant Jenga, and challenging their friends to tic-tac-toe while standing the chance to win some goodies!
Entertainment, Music, What's The Buzzanniversarykyoto protocolmusicnewsthe beeurbanscapes - by TheHIVE.Asia