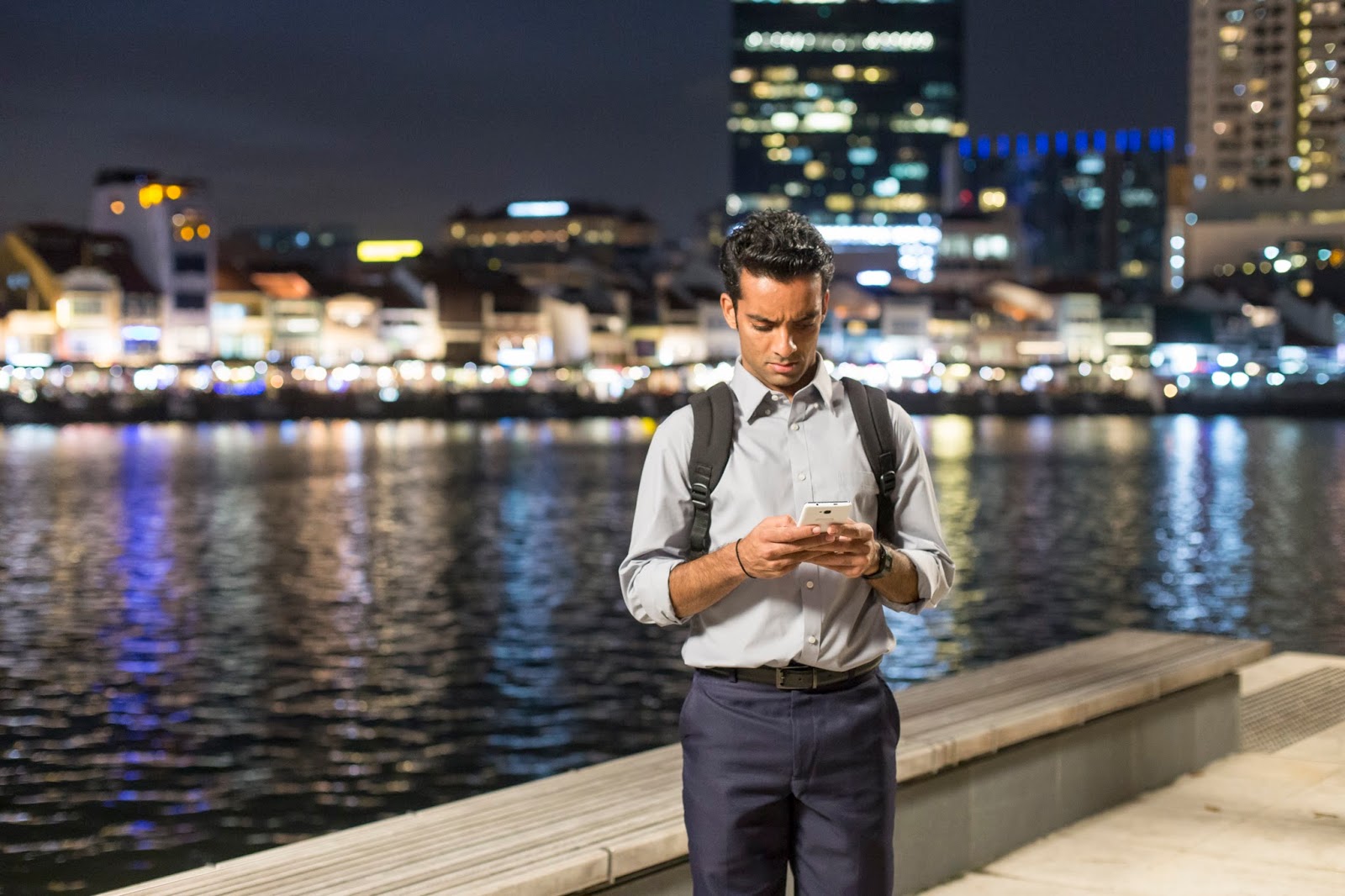 “Sent”, the first ever comedy series by HBO Asia is coming this September.

The eight-episode half-hour series will make its debut across Asia on Sunday, 17 September 2017 exclusively on the HBO channel.

Filmed entirely on location and set in Singapore, the comedy series stars Haresh Tilani as the main lead Jay Bunani, who is an unremarkable and meek financial compliance officer that uses emails to cope with the stresses of his life.

Whenever there’s anyone who aggravates him, Jay will vent out his frustration and anger in emails, but instead of sending them, he sets them to drafts.

But one fateful day, his drafts folder which is full of hundreds of these “hot letters” are accidentally sent out, and this immediately turns him into an internet sensation overnight – but not the good kind.

Since then, Jay gets himself into all kinds of odd and hilarious situations as he tries to juggle between the pressures of a failed engagement and keeping everything a secret from his parents.

Set in the world of memes, GIFs and hashtags, Jay’s journey of self-discovery is further set in motion when an unexpected job opportunity with the country’s leading restauranteur and slightly-shady business man leads him down an unexpected road to finally turning his life around.