DJ Koo: No one was better than Barbie Hsu!

Raisa to perform in Malaysia in November 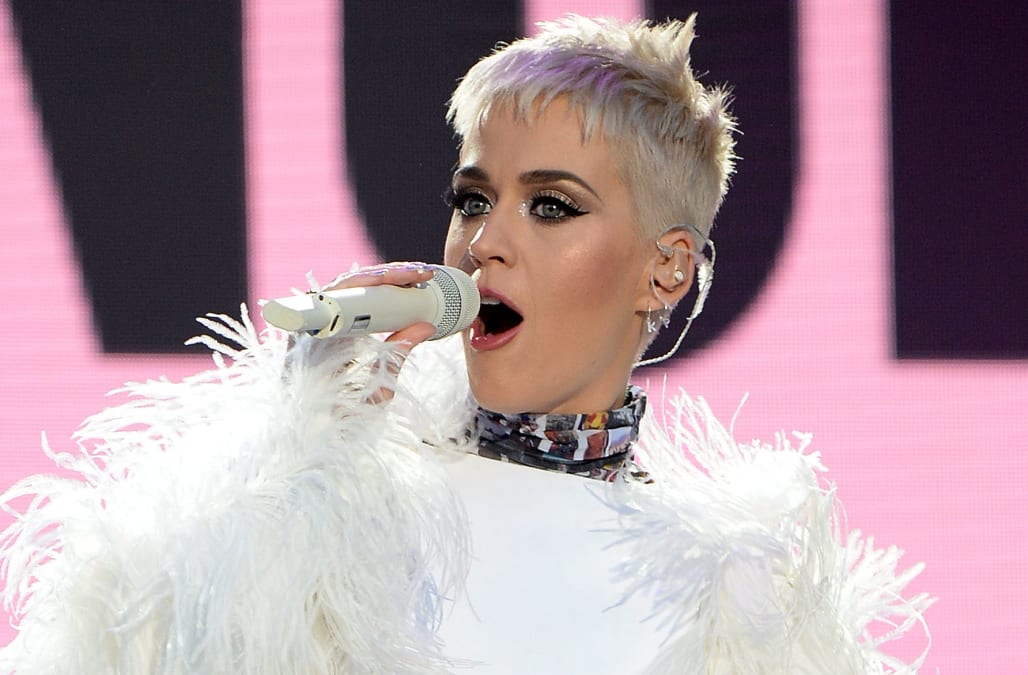 Today was the day of Ariana Grande’s One Love Manchester concert which was held for the purpose of raising money for the families of the victims of the terrible incident that occurred recently.

Stars from all over the globe travelled to Old Trafford to take part in the fundraiser. Of course, Ariana Grande herself was there and so was Justin Bieber, Coldplay, Imogen Heap and many others.

One of the performers was Katy Perry. Her performance of “Roar” and “Part of Me” were so emotional and entrancing that most people missed a certain detail on her outfit.

The star got on stage in a white coat lined with feathers and when the time came for her to take it off and reveal the form-fitting white dress underneath, only the most eagle-eyed fans could catch her personal tribute to the victims of the terrorist attack.

There was a colourful collage of photos of the Manchester victims who died in the May 22 attack around her collar, wrists and on the back of her outfit.

A lot of people are touched with what she’s done. One fan even tweeted: “Katy Perry has photos of the victims on her dress. She’s honestly an angel.”

But others think that this might be taking it too far. “This is really walking the line between tribute and exploitation,” someone commented on Facebook.

This is quite similar to people’s reaction to Wiz Khalifa and Charlie Puth’s song, “See You Again” which was played in tribute to the late Paul Walker at the end of 2015’s “Furious 7”.

Many thought that they were exploiting the emotions of Walker’s fans, but many more felt that the tribute was the perfect goodbye.

What do you think? Do you think Katy Perry’s collage-outfit was appropriate for the occasion or do you just think that it’s the thought that counts?