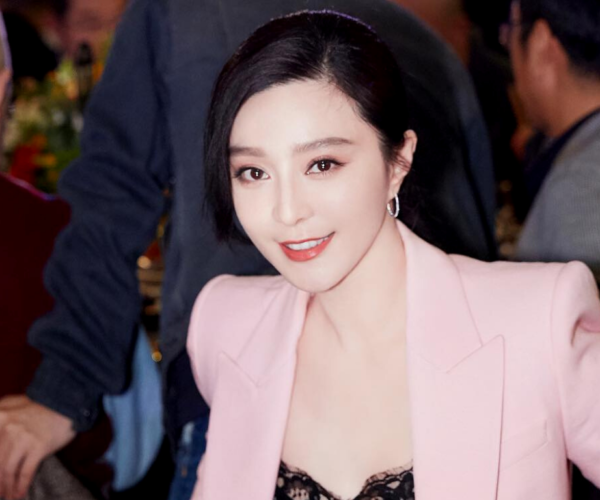 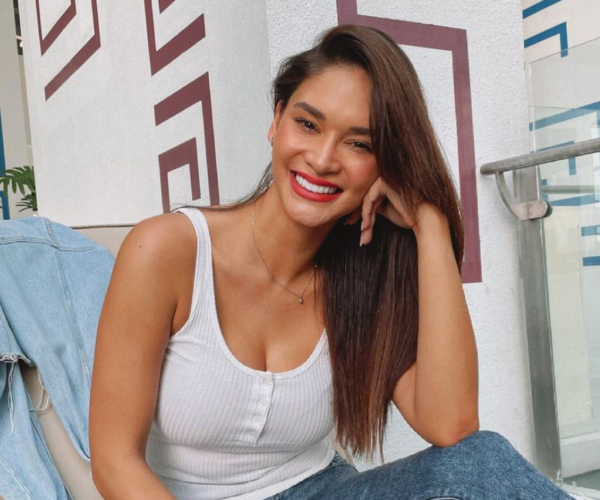 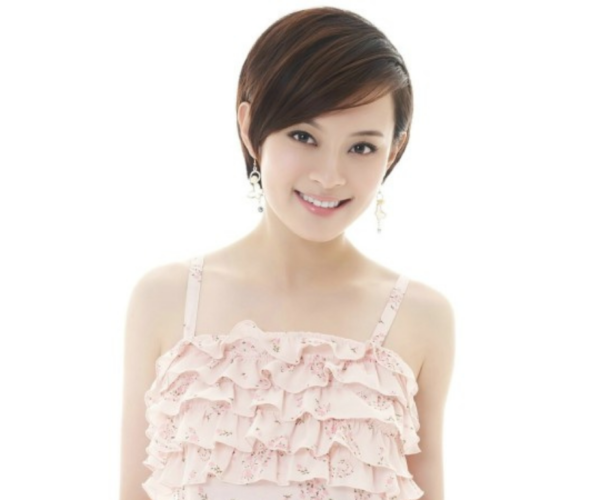 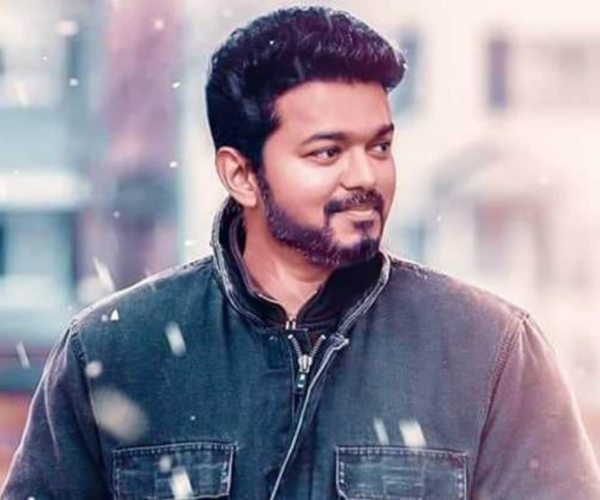 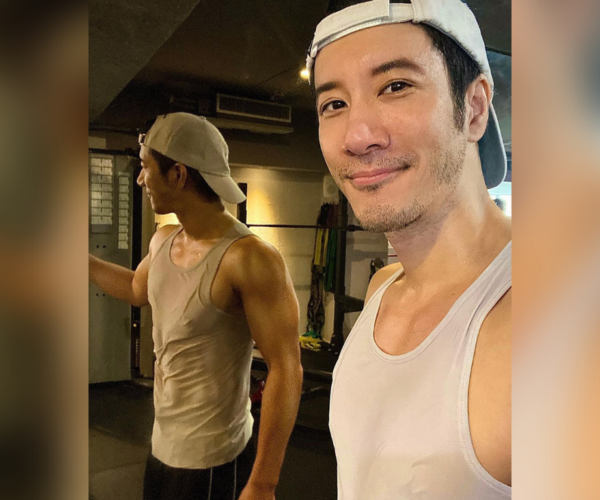 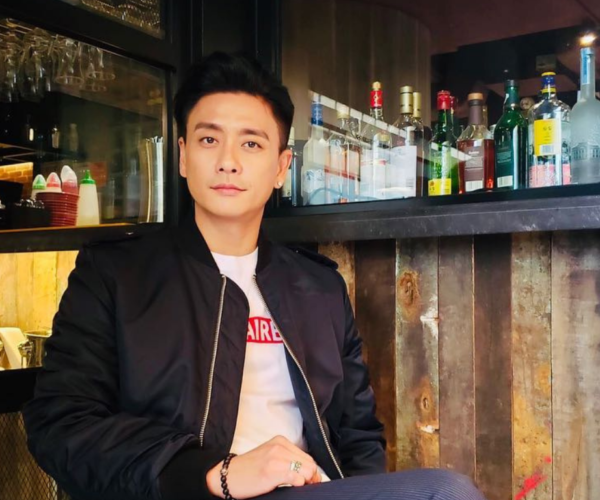 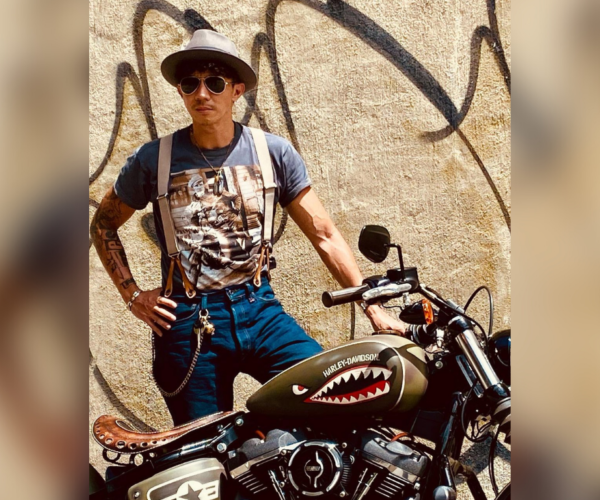 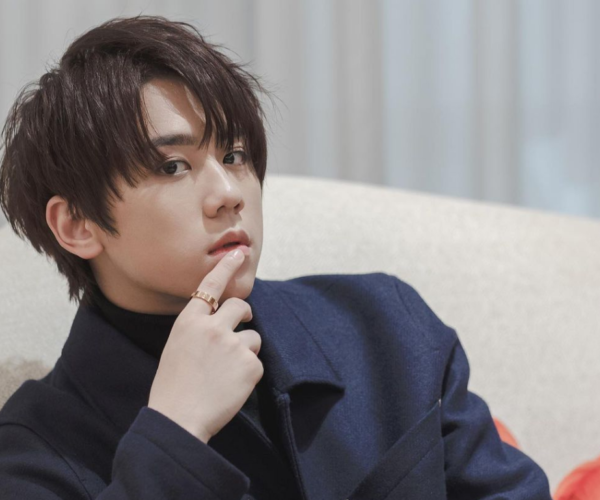 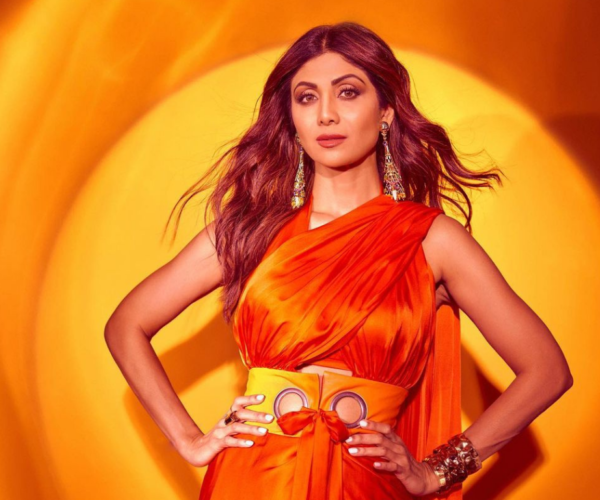 2017 seems to be a good year for actor-producer Eric Tsang.

After winning Best Actor at the Malaysian Golden Global Awards and Best Supporting Actor at the Hong Kong Film Awards for his role in “Mad World”, the actor was recently honoured with another accolade at the Udine Far East Film Festival.

As reported on Mingpao, the actor, who attended the event to promote the said movie recently, accepted the Golden Mulberry Lifetime Achievement Award prior to the movie’s screening at the festival.

“It comes perhaps a little early in my career, but thank you. This might be the biggest award I’ll have in my life,” said Eric.

Earlier in the day, Eric joined Hong Kong director Fruit Chan in talking to young journalists at the FEFF Campus about the Hong Kong film industry.

In the Wong Chun-directed movie, Eric plays a struggling truck driver who has to take care of his bipolar son, who was responsible for his wife’s death.