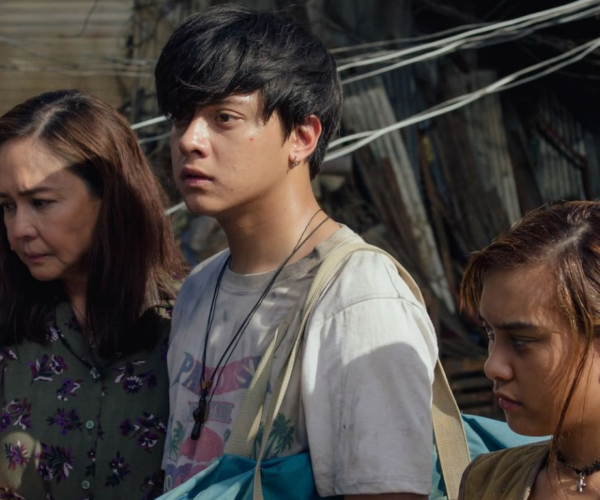 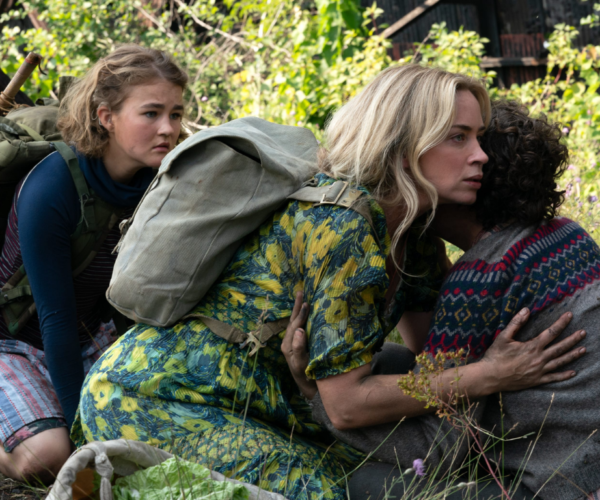 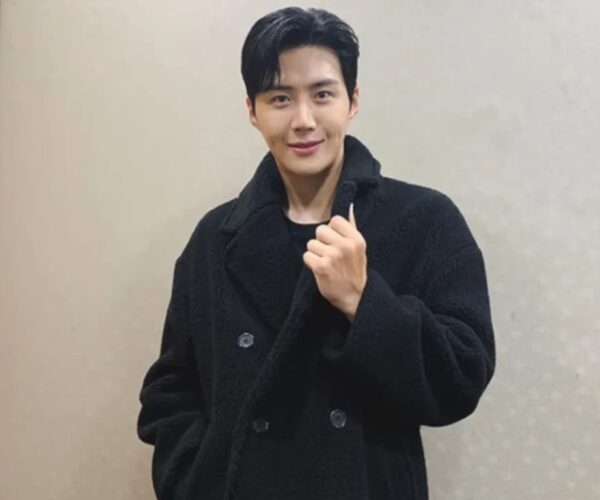 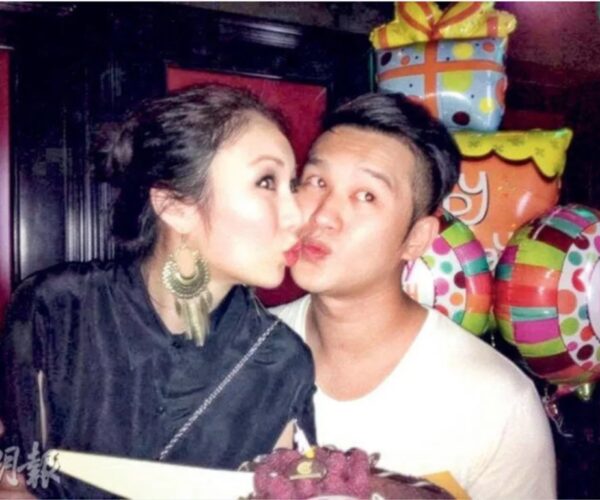 Bollywood superstar Salman Khan is bringing his Da-Bang tour to Malaysia this April along with a team of famous Bollywood celebrities for what he is touting as the biggest Bollywood concert in Malaysian history!

Get ready to meet the multi-award winning talent who was last seen in one of 2016’s biggest Bollywood blockbusters, “Sultan”, as he dances to some of his iconic songs from his famous movies like “Dabangg”, “Dabangg 2”, “Bajrangi Bhaijaan” and more.

Tickets can be purchased at redtix.airasia.com with prices ranging from RM111 to RM2,222.
Original article from Cinema Online
Uncategorizedcinema onlineconcertsmalaymailmoviemusicnewssalman khantour - by Cinema Online