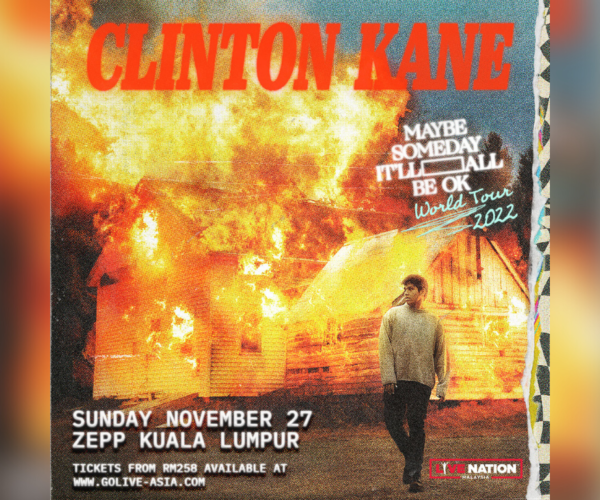 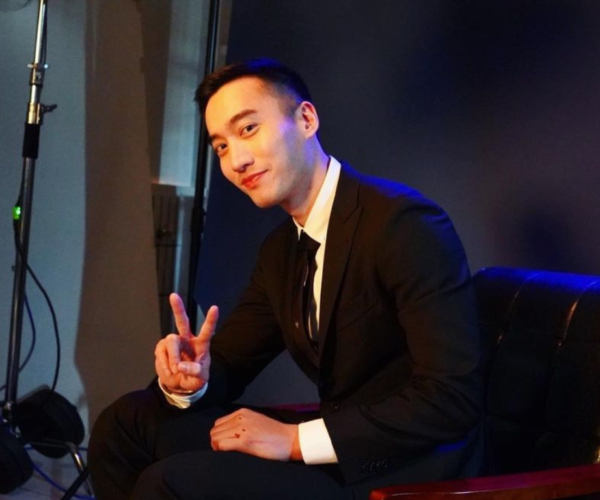 You can now call her “Dr. Michelle Yeoh”! Selena Lee to star in remake of “Tape” 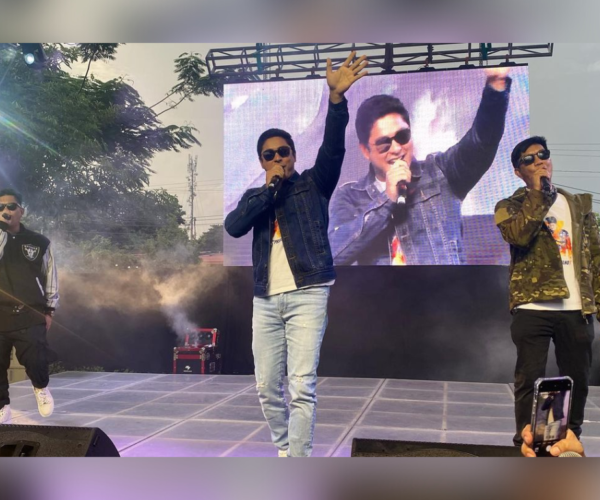 Well, we’ve seen him playing various amazing roles such as drug lord Stringer Bell, detective John Luther, Norse mythology God Heimdall, and the revolutionary politician Nelson Mandela – is there anything that he can’t do?

Now, the 44-year-old actor is testing himself to see if he can become a professional kickboxer and compete in a no-holds barred bout against a seasoned brawler.

His journey has been filmed for a documentary in “Idris Elba: Fighter” which will be premiering this Sunday, 29 January 2017, 9pm on Discovery Channel (Astro Channel 551).

The three-part documentary series will discover Idris Elba’s lifelong ambition as a professional fighter, pushing himself to the limit, overcoming pain and fear while mastering specialised techniques and skills to ensure both his body and mind are fit.

The actor is trained under three-time champion Kieran Keddle and his “Luther” co-star and former World Thai boxing champion Warren Brown, to increase his winning chances for the main event.

Check out the trailer of the documentary.