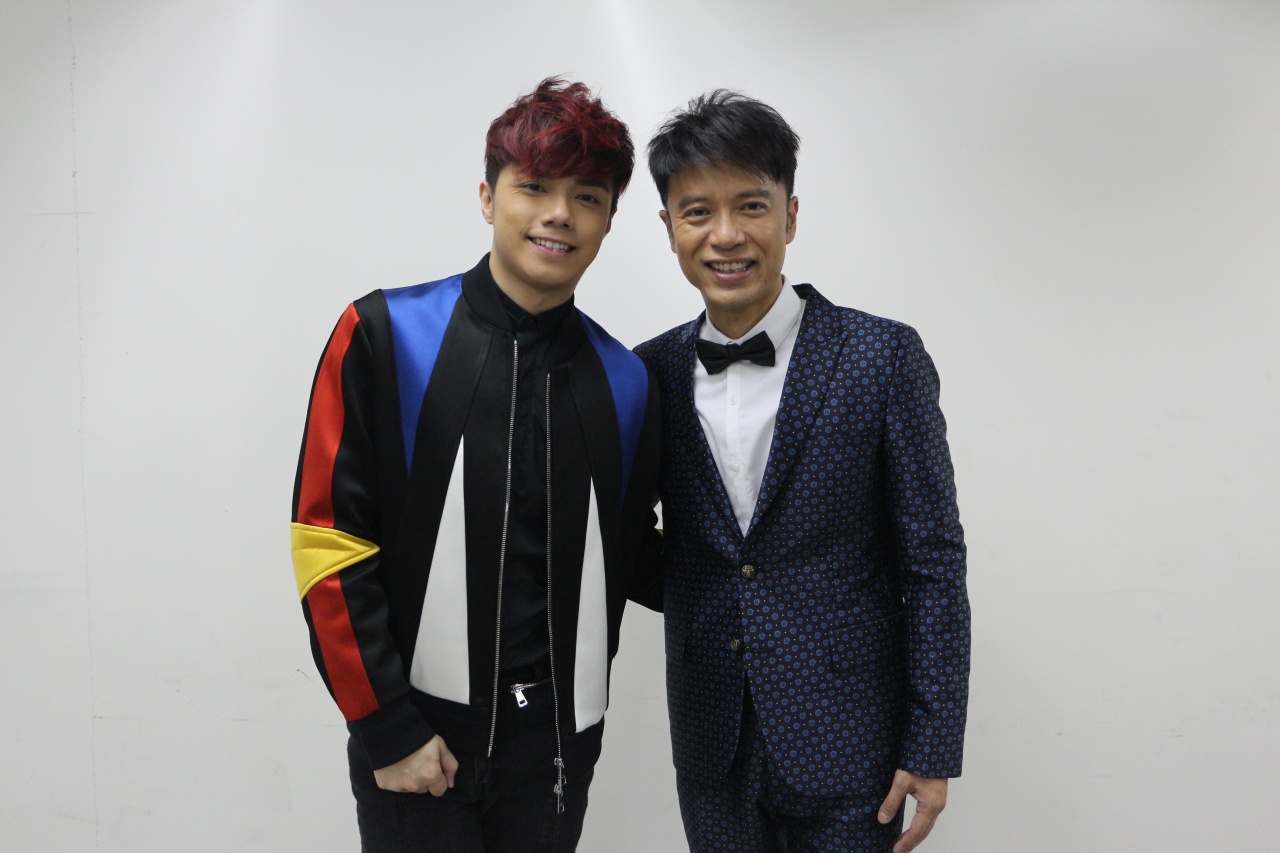 Hacken Lee and Hins Cheung were among the biggest winner of the 2016 Music Pioneer Awards that was held in Guangzhou recently.
As reported on Mingpao, Hacken bagged home three awards, including Most Popular Singer, and the Top 10 Golden Songs for “Not One Less”.
“2016 has been a challenging year,” said the singer after the ceremony. “I hope that I will get more opportunity to perform in mainland China.”
Hacken also expressed interest to appear on Nicholas Tse’s food programme, “Chef Nic”.
On the other hand, Hins Cheung received three accolades at the event, including Hong Kong and Taiwan’s Most Popular Singer, and Top Five Male Singer award.
His song “Robin” also received the recognition of being one of the Top Ten Hits.
(Photo Source: hk01.com)
Uncategorizedceleb asiahacken leehins cheungmusic pioneer awardsnews - by TheHIVE.Asia