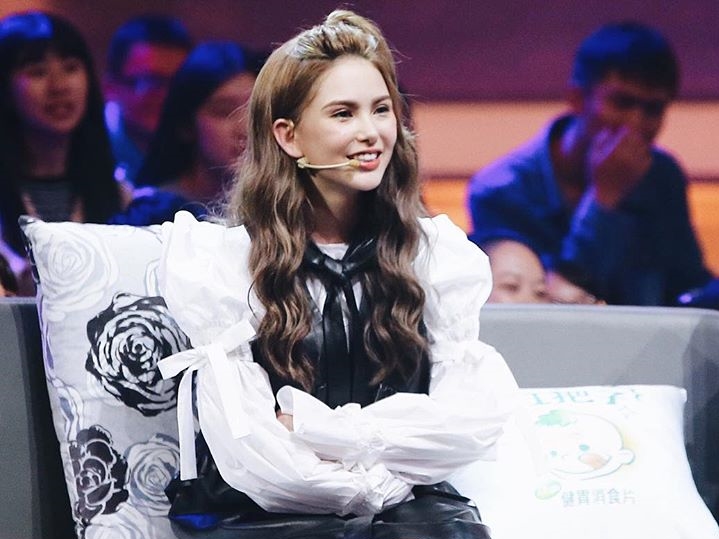 While she has no problem revealing her daughter’s English name to the public, Hannah Quinlivan is adamant about keeping Hathaway’s Chinese name a secret.

As reported on Tencent, the Taiwan-based model-actress, who appeared on a talk show recently, told the host that she and husband Jay Chou would prefer Hathaway’s real Chinese name to be kept private, and would just let the fans and media call her by her nickname, Little Chou (or Xiao Zhou Zhou).

“I really appreciate everybody’s love for my daughter, but we would like to give her some privacy. People already know her English name anyway,” she said.
Hannah also said that by keeping Hathaway’s name secret, they would be able to send her to school with peace in the future, as the paparazzi would not be able to find information about it.
(Photo source: instagram.com/hannahqfans)
Uncategorizedceleb asiahannah quinlivannews - by TheHIVE.Asia