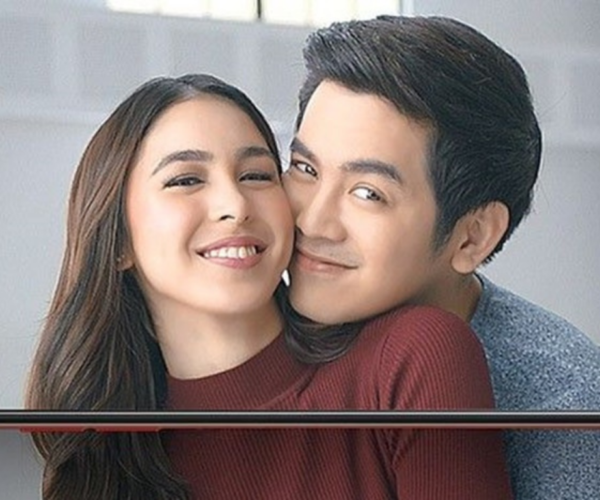 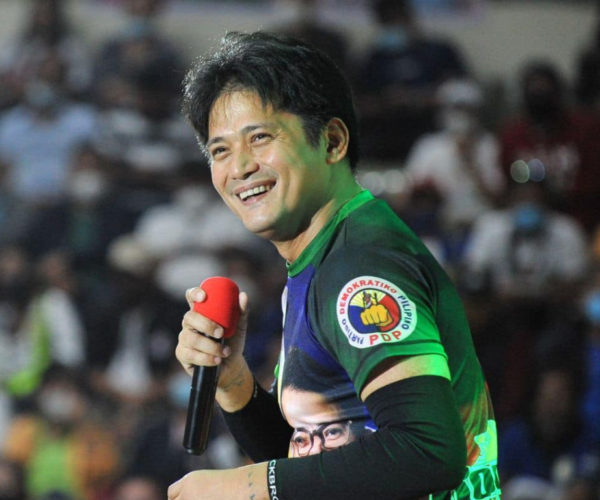 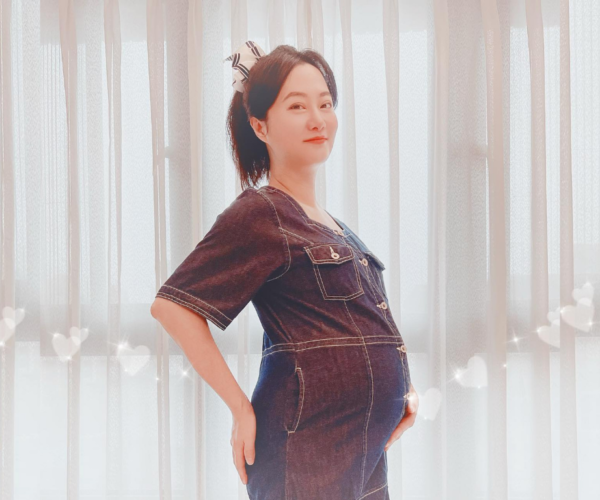 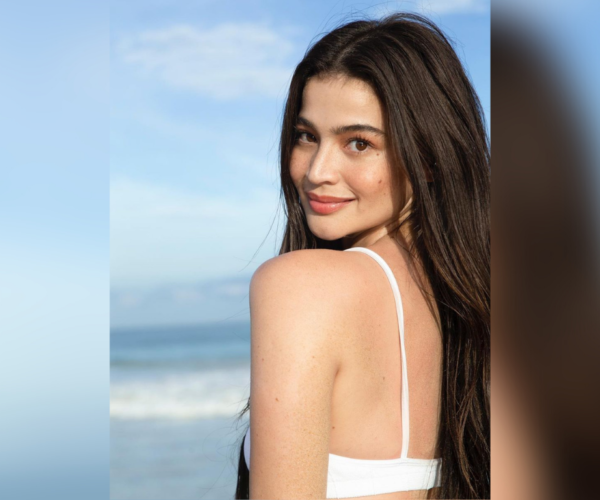 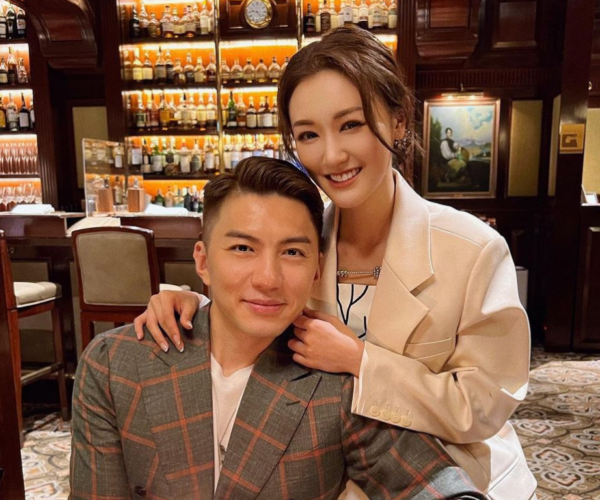 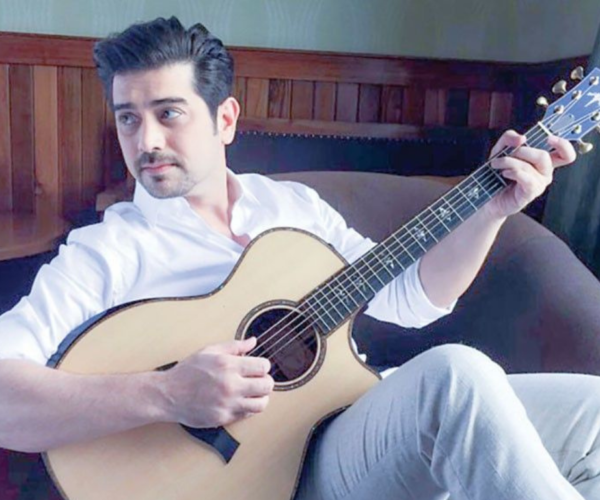 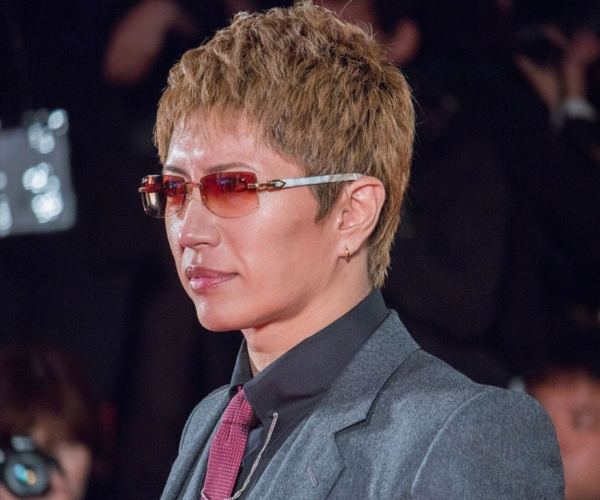 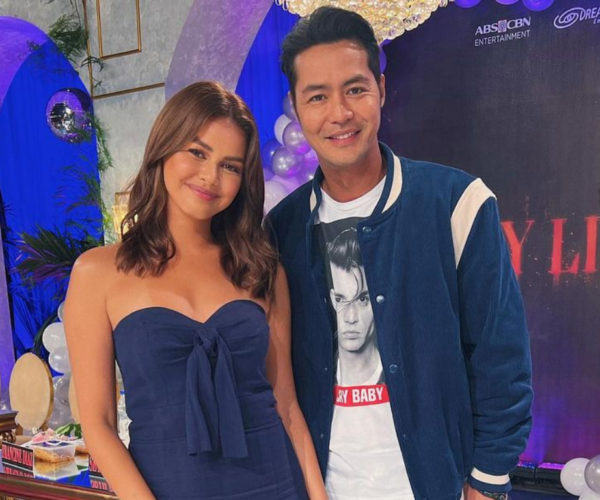 Hong Kong actress Miriam Yeung was recently honoured with the Outstanding Woman in Asia award, the only actress to win it at the event held on 19 January.

As reported on Mingpao News, the actress, who attended the event with her parents, stated that she was very thankful for the award especially since it’s nothing like she’s ever won before.

Thanking her mother for her assistance, Miriam stated, “It is not easy being a mother and a career woman. I am not that strong, and I am able to fulfill my responsibility as a mother because my mother helped me.”
The actress admitted that at times, she had wanted to give up on her career, but she continued on, thinking that it will be good for her children’s future.
She also stated that the award is a great encouragement and gift for her 42nd birthday this coming February.
(Photo source: www.am730.com.hk)
Uncategorizedceleb asiamiriam yeungnews - by TheHIVE.Asia