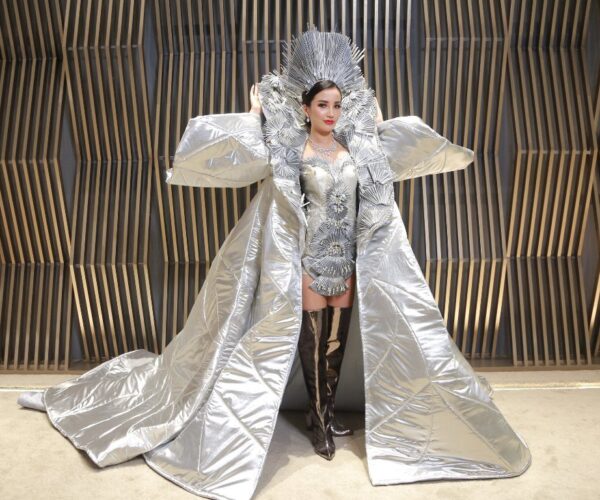 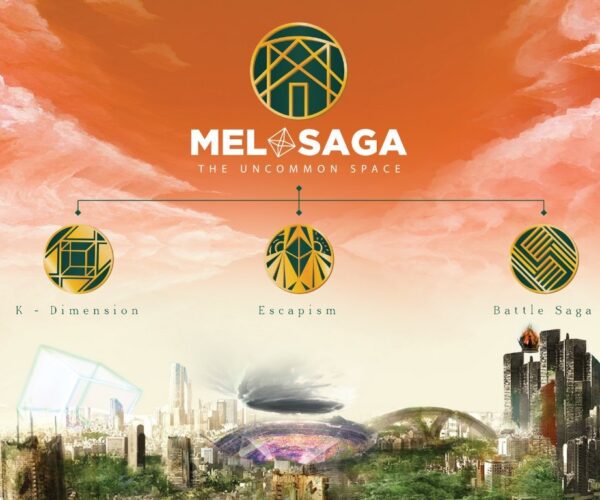 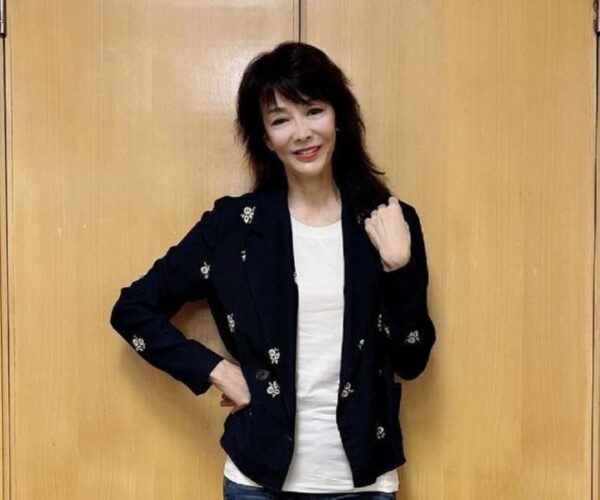 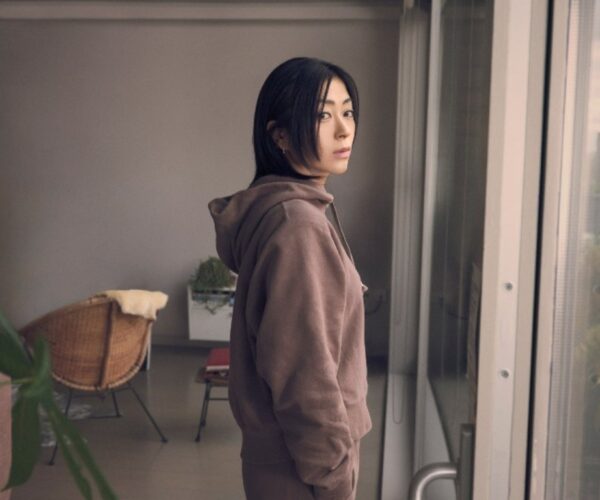 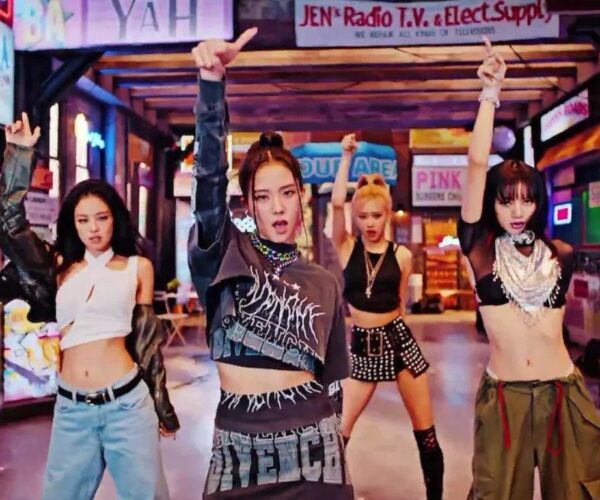 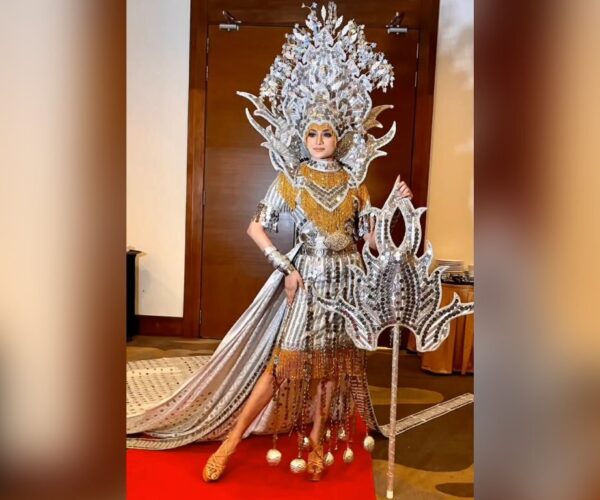 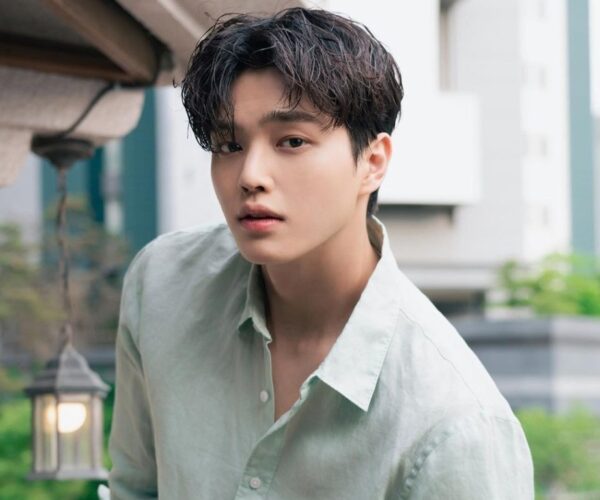 Song Kang to come to Malaysia in February 2023

It has only been a year since Sharon Chan launched her cookie business, Blesscuit, but the actress is now the owner of five cookie stores around Hong Kong.

As reported on Mingpao News, the actress, who launched her fifth Blesscuit store in Admiralty on 28 October, stated that it has been fun doing the business, especially since she is about to expand to Macau.

“I am hoping that the next step would be opening a branch in Malaysia, Singapore, and even in the UK,” said Sharon.
However, the actress said that the booming business doesn’t mean that she is reducing her acting jobs – adding that she will soon be joining the cast and crew of her new drama.
“This year has been busier than ever. Luckily my husband didn’t complain,” Sharon enthused.
As for the upcoming TVB Anniversary Awards in December, Sharon said that she may not be eligible for any nominations since she has not been in any drama this year, though she will attend the ceremony.
(Photo source: singpao.com)
Uncategorizedceleb asianewssharon chan - by TheHIVE.Asia