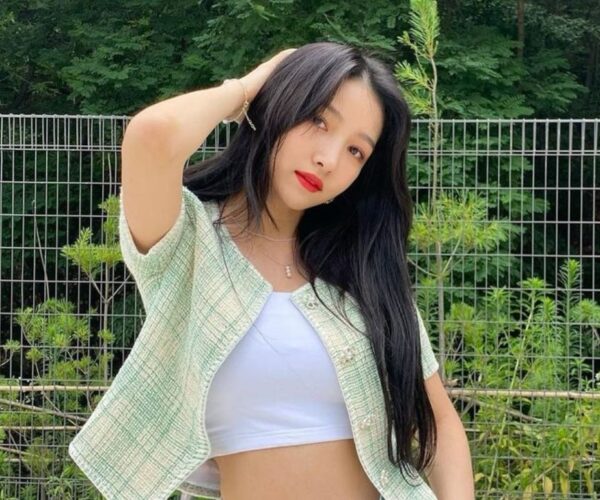 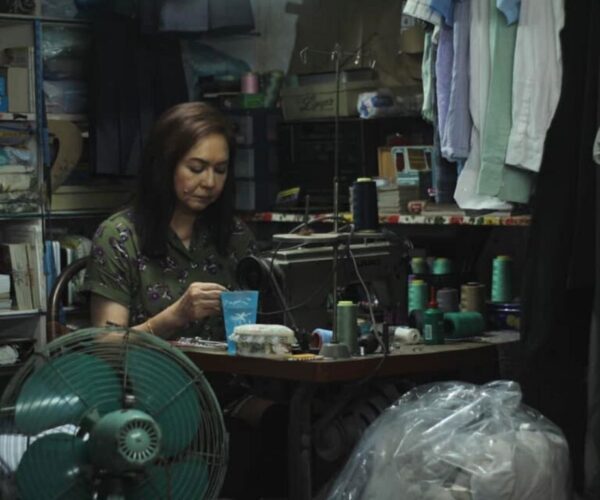 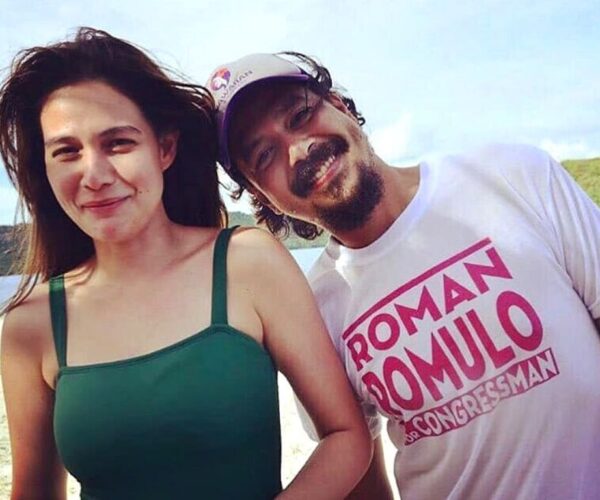 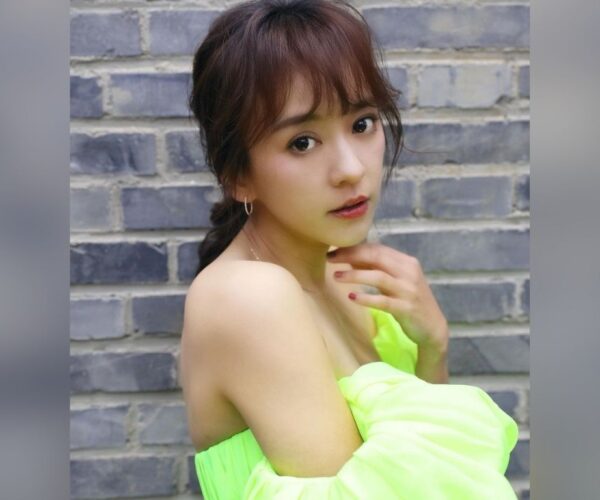 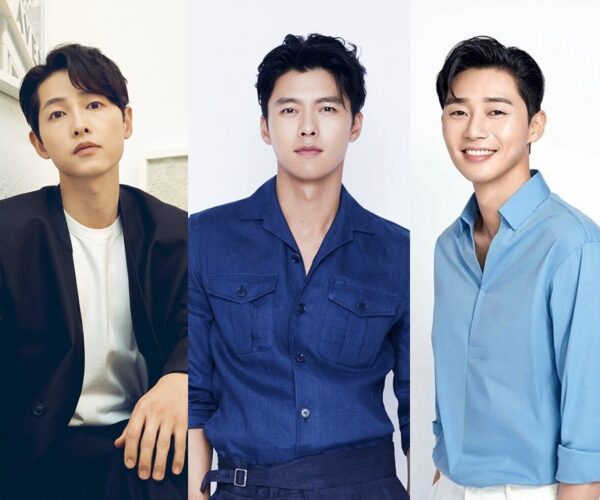 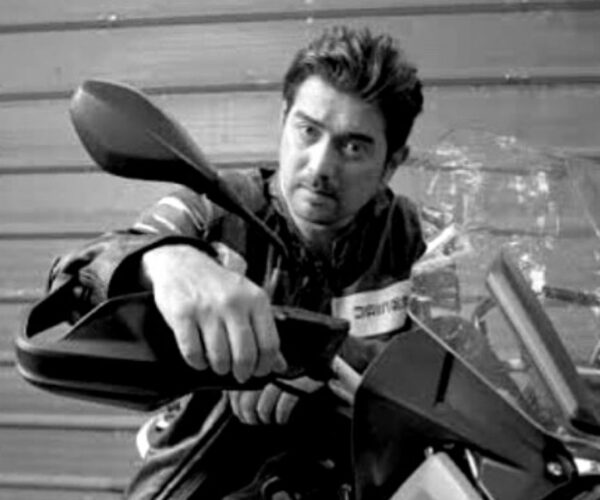 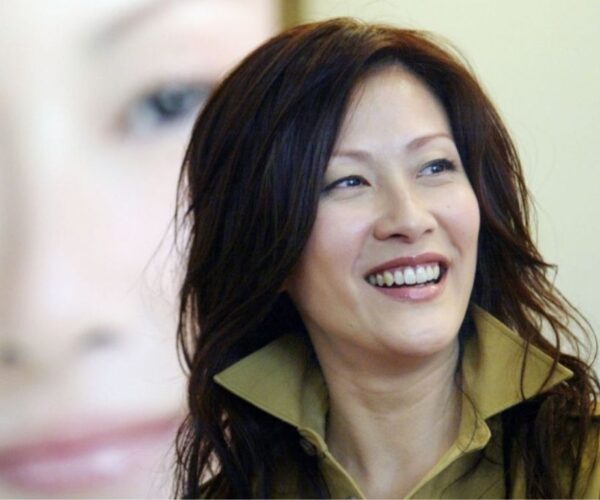 Chinese songstress Na Ying won Best Coach again for the third year after her protégé, Zhang Lei, was named the winner of “The Voice of China 4”.

According to China Times, though the season’s spotlight had been on the new coach, Taiwanese superstar Jay Chou, his contestant of choice, Queen T, was unable to beat Zhang Lei despite her melodious rendition of Jay’s song, “Black Humour”. Instead, she made it as the first runner-up.

Na Ying expressed, “I am happy to be able to give as much, and I admire him. Winning it three times, does that mean I have good luck?”
Meanwhile, Harlem Yu’s team member Tan Xuanyuan finished in third place, followed by Wang Feng’s choice, Bei Bei. Jay’s other pupil Leon Lee finished last in the final performance held on Wednesday.
Guest performers JJ Lin and Jimmy Lin performed “Clan Wars”, the theme song of the video game “Clash of Clans”, while clad in black and white. The mentors also performed with their pupils, which include “Just a Dream” (Na Ying and Zhang Lei), “Extra Large Shoes” (Jay Chou and Queen T), and “The Rock is Singing” (Wang Feng and Bei Bei).
(Photo source: aili.com)
Uncategorizedceleb asiajay chouna yingnewsvoice of china - by TheHIVE.Asia