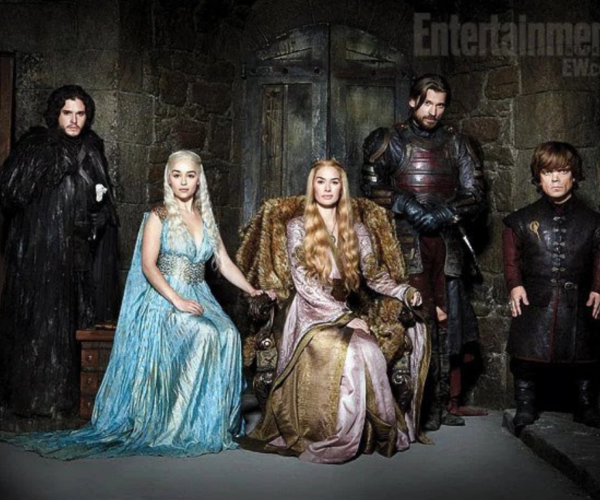 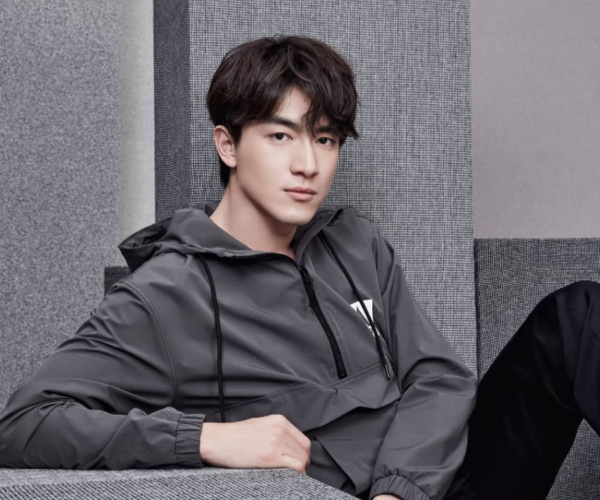 Lin Gengxin to replace Kris Wu in “The Golden Hairpin”? 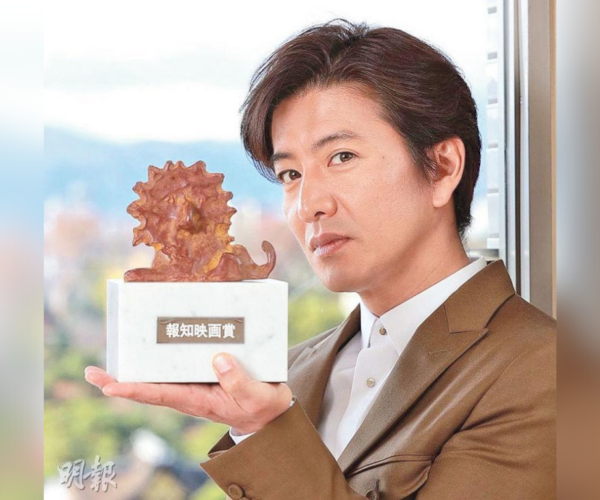 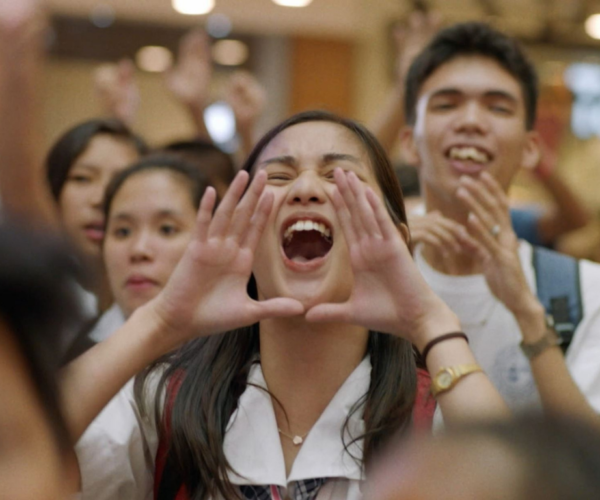 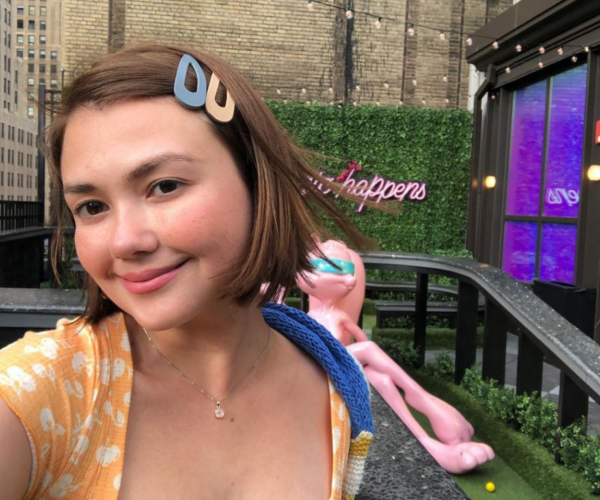 Angelica Panganiban could have been in “Four Sisters” 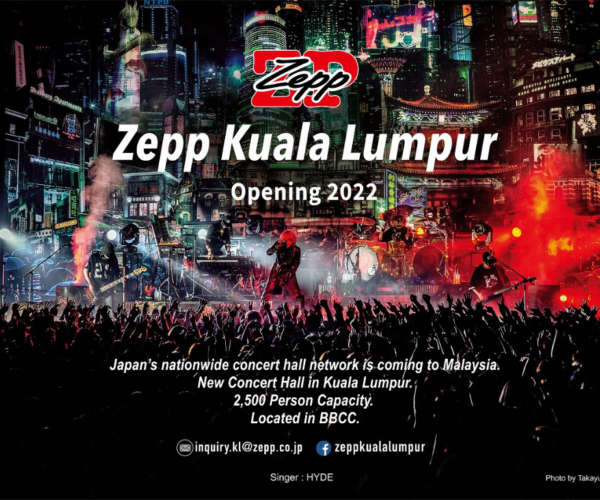 Doze Niu is officially in prison 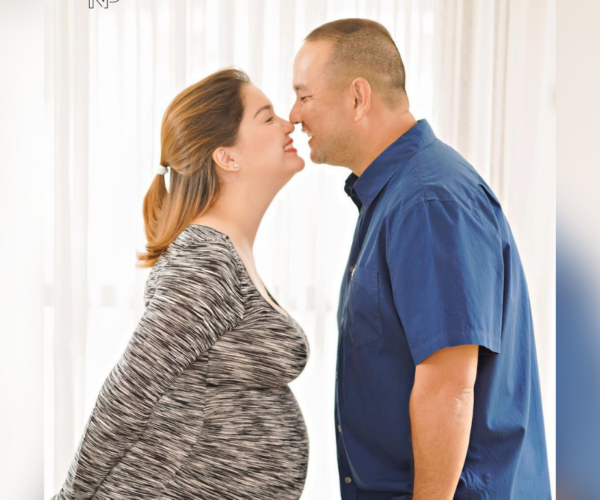 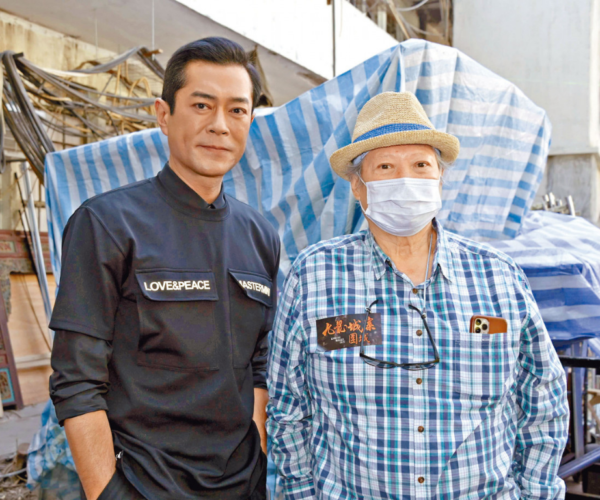 Ryan Raddon or better known by his stage name, Kaskade, is one of the best American DJs in the world, having played at several big-named festivals like Coachella, Ultra Music, and Electric Daisy.

Along with other DJs and music producers such as deadmau5 and Wolfgang Gartner, Kaskade started to become prominent during the revival of the American progressive house in late 2008-early 2009, despite being in the EDM scene since early 90s.

Recently, TheHive.Asia had a chance to talk with the 44-year-old DJ who resides in Los Angeles, California.

What was your initial reaction when approached to headline It’s The Ship?
Yeah, I think it’s exciting; this ship parties thing are quite famous in North America, so I think that it is cool to do one outside of the country, I can’t wait to do it.

How do you think you have evolved musically over the years?
Evolution is a part of life. Things are constantly changing. I’m always most inspired after shows as I’ve been doing a lot of touring because I spent time in night clubs, playing records in front of people, and find new ideas before I go back into the studio.

So, I think that the my music has been evolved since I first started to come up to the scene where I first played at small clubs with only 100 to 200 people, but now I played at large mega clubs in Las Vegas or New York which have more than 10,000 people.

The different scenarios have motivated and inspired me to change as a person and also as an artiste which in turn changed my sound as well.

You are also a record producer, what part of the production process do you find the most challenging?
The actual production once you’ve written the songs. You’ll always try to figure out what is going to be the best sound to couple with those lyrics and melody. Should it be more of a club record, or more laid-back and slow record, or late-night record, or maybe peak-out record? So it’s difficult for me to navigate that process, it’ll take some time for me to figure that out.

You just never know. There is always that time after the song is written, experimenting which production to figure out the best way and sounds that would work with the lyrics and melody.

Now with technology being so accessible, you can easily find guys like Martin Garrix who wrote massive platinum-selling records on a very small laptop. I think that technology is accessible to everyone and that’s definitely changing things and making it more competitive.

What is the one track that never gets old for you no matter how many times you hear or play it?
Wow, I’ve got a list of those but I’m going to go with what’s on the top of my mind right now which is “4am”. No matter what I do to change it, it always works. This is one of my own songs; it is one of the older songs, I think it is 8 or 9 years old now. So yeah, whenever I play this song, it still resonates and works with the people.

You were recently signed on to Warner Bros Records, can you tell us how that happened?
I finished my agreement with Vulture Records which I’ve been with for 7 years. My manager approached Warner Bros Records General Manager, Cameron Strang and said, “Hey, we’re out of an agreement right now and are looking for new label, are you interested with the kind of music Kaskade is making?”, which he then agreed saying that he is very interested. He actually came over to my studio which is now located at my house in Los Angeles – it’s in the backyard of my house.

So, he came over and hung out with me and kind of listened to my story and what I want to do with my music, and it seems like the right fit. I think right now, there’s a lot of pressure for electronic musicians and artistes to perform for the pop sound. Music has become so pop-centric as of late. I mean it’s very clear that that was not my intention, I just want to continue doing what I’m doing and they were just interested in that because we shared a similar vision of what electronic music could be. So, it seems like a natural fit for me.

What projects are you currently working on and what can we expect from you soon?
I’m just gearing up for a large North American tour to promote my latest album, “Automatic”, and also overseas all the way to where you guys are, for It’s The Ship. So yeah, for six months, there will be a lot of touring and promoting the “Automatic” album.

So after It’s the Ship, you will be heading to Indonesia for the Djakarta Warehouse Project, and next year, you have Holy Ship. Are there any other festivals that you haven’t played at and wish that you could?
Oh man, there are a lot of festivals around the world right now! [laugh] I mean honestly, I’ve played at some of the biggest festivals, and the ones that I don’t know – well, it’s kind of hard say them out because I don’t know them! [laugh]

Actually, the biggest treat for me was playing at Coachella – I played there four times and it’s kind of fun. It’s probably my most favourite festival of all time because it’s close to my home, but not only that, the scene has always been very music-centric, it’s really a music-dominated festival. So, I was excited to be able to play at that festival from time to time. I’m looking forward to get back there in the next few years.

The EDM scene has been growing quite rapidly, but what is the one common mistake you see a lot of up and coming DJs making?
Letting their ego take control. I think with the popularity of electronic music, a lot of these guys get ahead of themselves. They start touring very quickly and playing at venues that are much too big for the work that they could actually put in. They get ahead of themselves; they let the people around them and their ego take control of them. So, I think I’m going to take a deep breath and relax.

This is for fun – If you had the power to erase one music genre, which one would it be?
[Laugh] I don’t know, I’m not bummed at any musical genre, and certainly not enough to erase it. I really don’t know – nothing comes to mind. I might need to go back and think about that! [laugh]