It’s almost November, meaning that it is time for our monthly list of event once again!

Let’s see what events we have in store this November!

After a year-long hiatus, Japanese visual kei rock band Alice Nine (A9) returns to Malaysia once again to celebrate their 11th anniversary in the music scene.

Queen of pop Taylor Swift returns to Singapore for her “1989 World Tour”, in support of her historic fifth studio album, “1989”.

Australian metalcore band I Killed the Prom Queen is set to have their debut concert in Malaysia which will also feature several local bands including Young Thousands, A Million Evil Faces, Aylette, Wings Of Areilia and more!

Based on San Diego’s renowned Comic Con, Malaysia’s own version of Komik Kon aims to be an annual event as well as the biggest event for comic lovers, cosplayers, collectors, movie buffs, gamers, artists and animators to get together under one single roof!

Join MURFEST 2015, a super fun and healthy festival which celebrates the best of wellness, yoga, music and dance, featuring various health talks, workshops and vendors as well as experts from the wellness and health industry with over 80 classes from different categories. 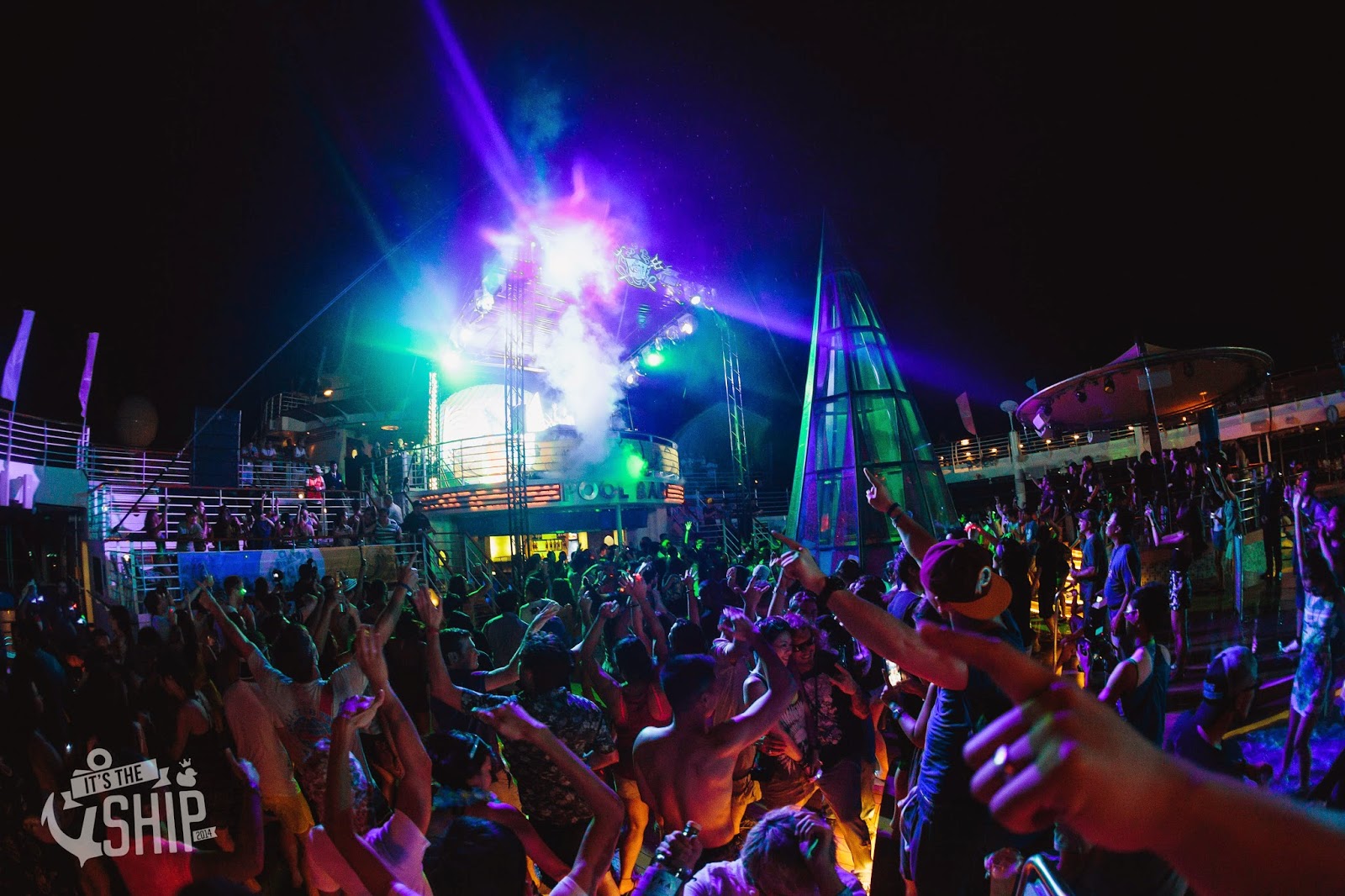 Venue: From the Marina Bay Cruise Centre Singapore to Langkawi and back to the Lion City in SIngapore

Legendary English rock band Def Leppard is ready to rock n’ roll in Singapore which will be their only show in Southeast Asia!