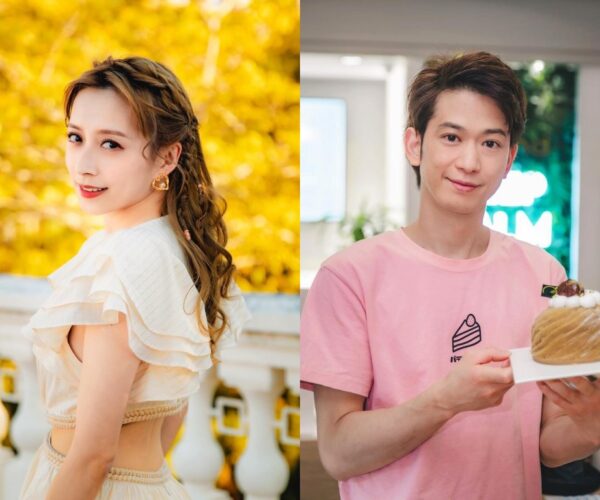 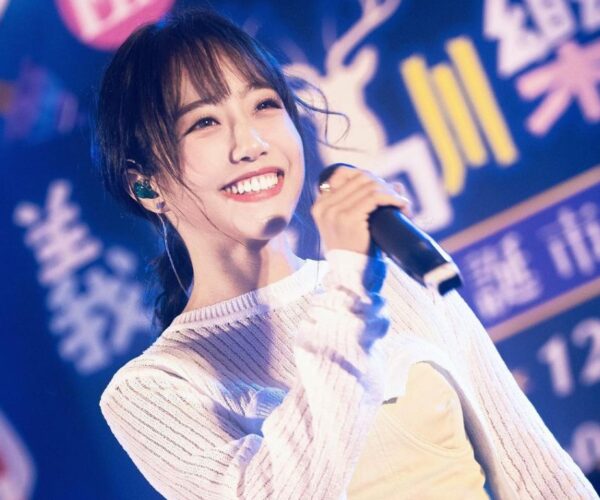 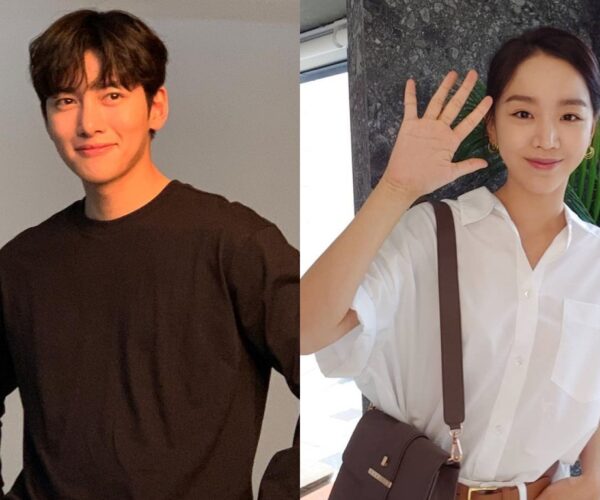 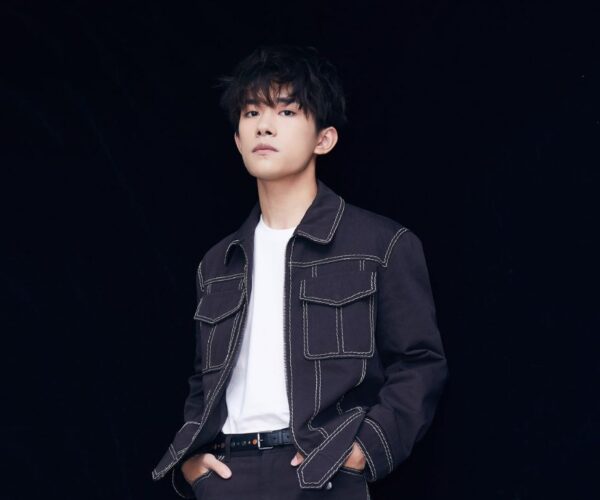 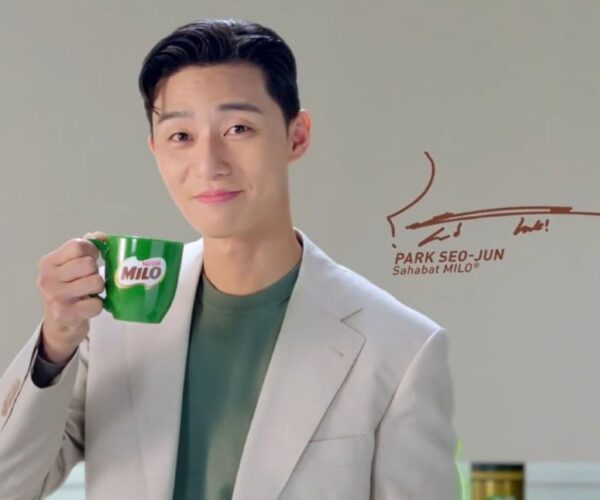 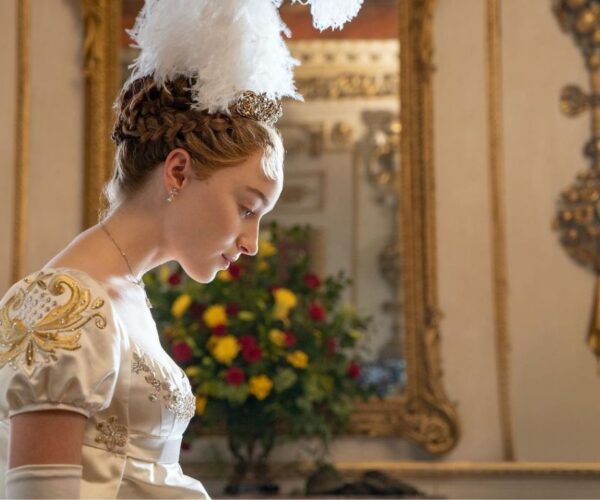 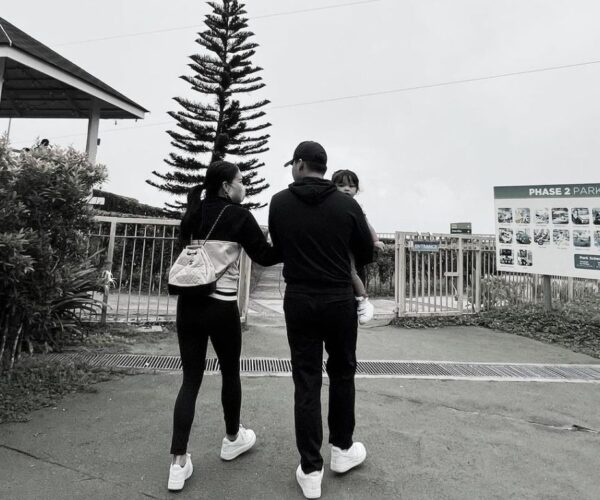 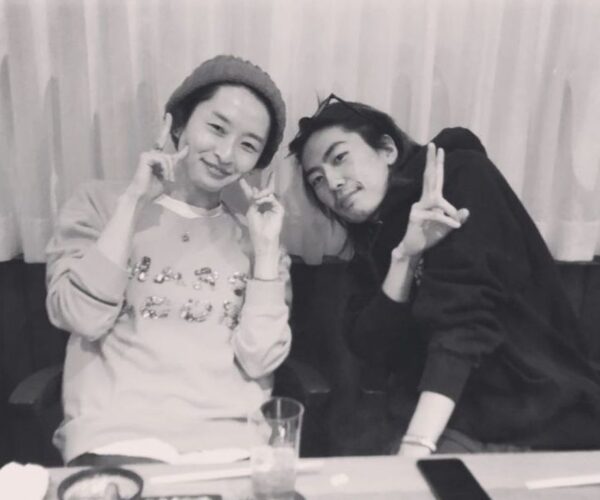 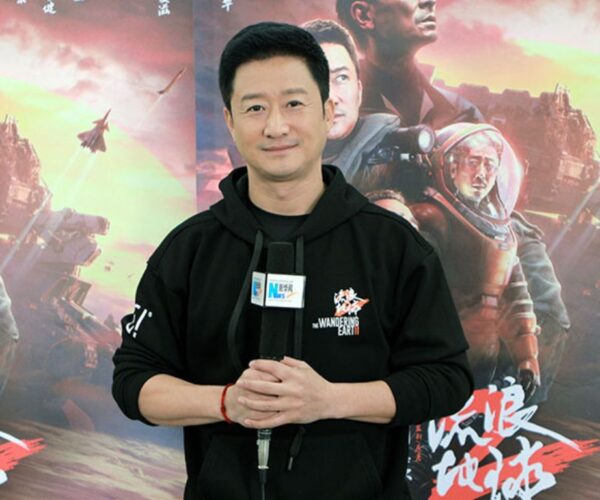 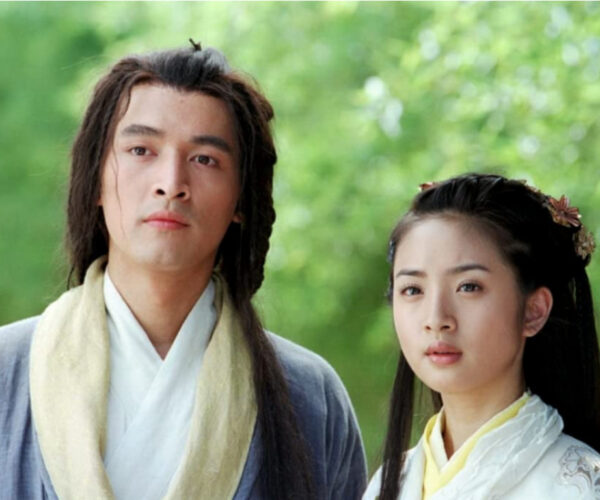 The original 2008 movie topped the weekend box office for four straight weeks soon after its release, becoming the highest-grossing Korean movie of the year.

It starred Cha Tae-hyun as a popular radio host who finds out that he has a 20-year-old daughter (played by Park Bo-young), as well as a grandson (Wang Seok-hyeon).
The Chinese version will be directed by South Korea’s Ahn Byeong-ki, who was also the producer of the original movie.
Uncategorizedceleb asiamoviesnews - by TheHIVE.Asia