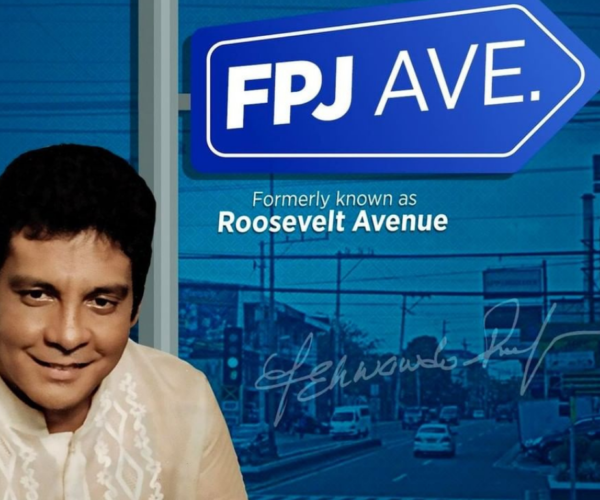 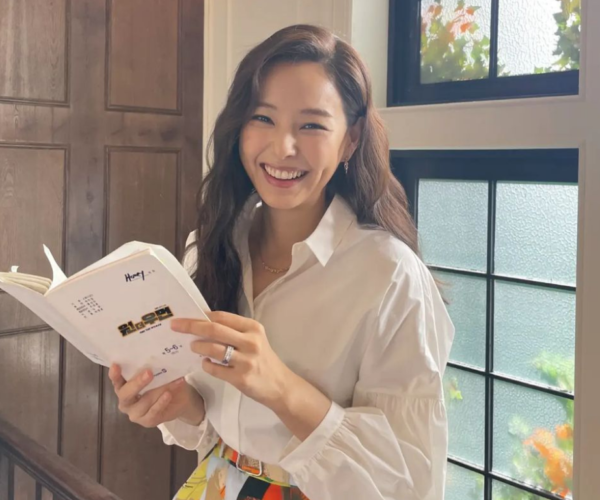 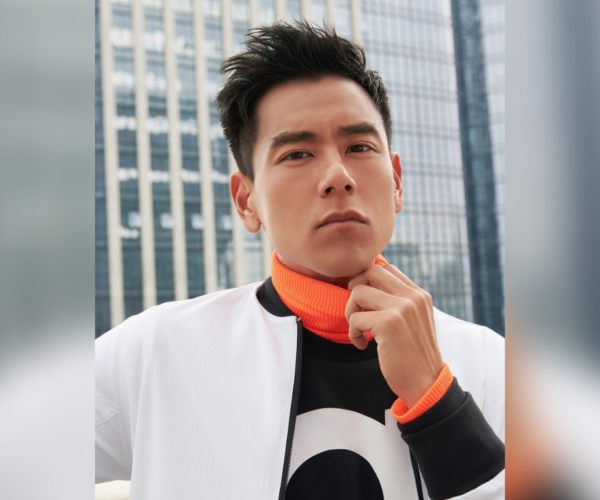 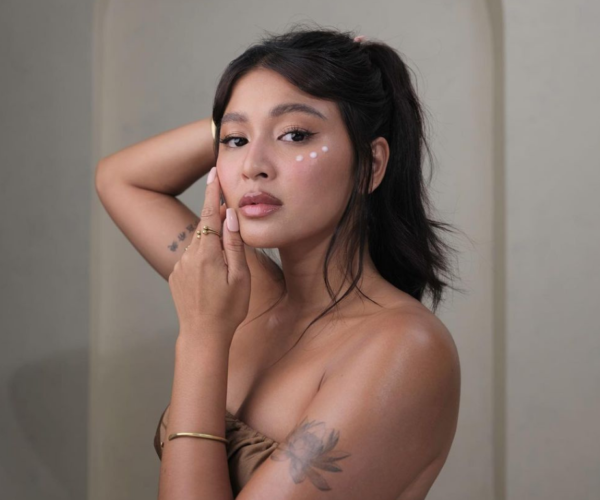 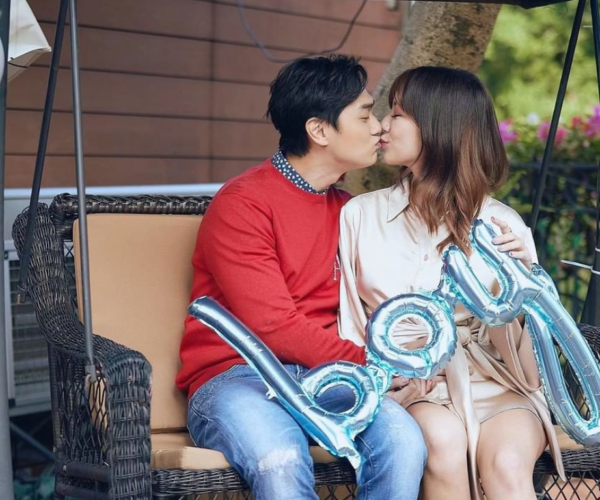 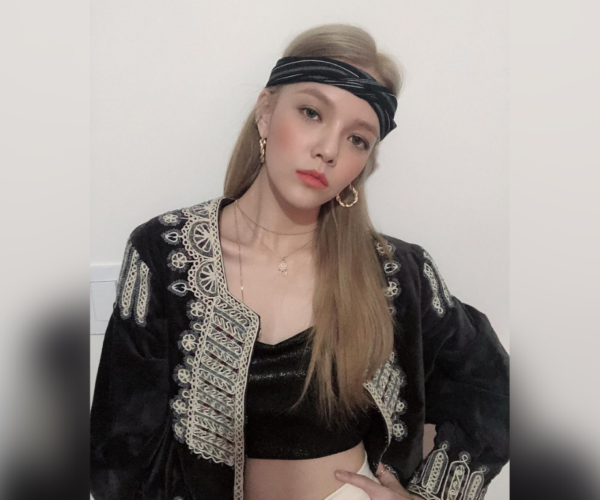 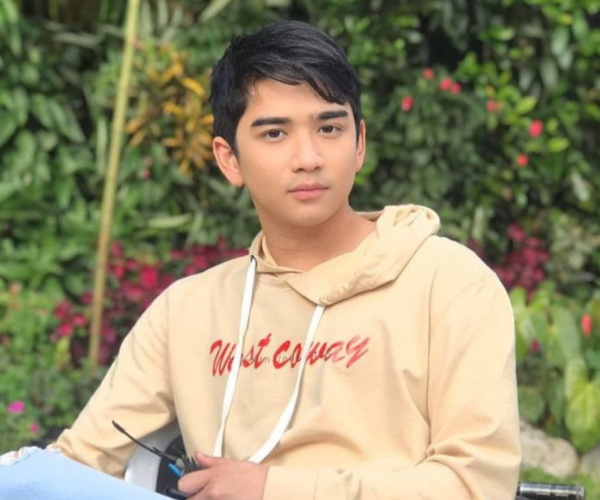 Third time is definitely the charm for actor Shaheizy Sam, who once again walked away with ABPBH’s Most Popular Star award.