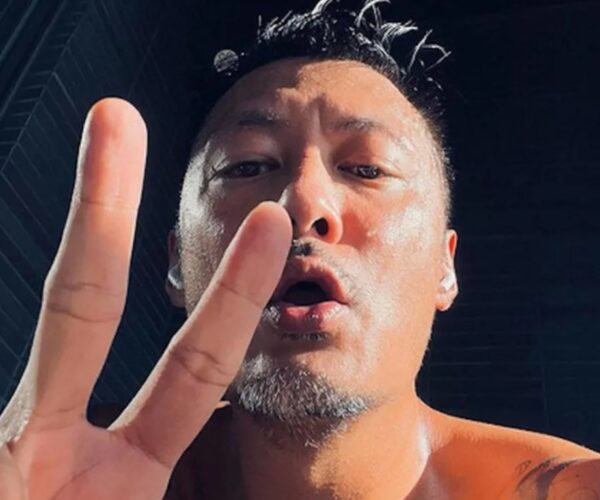 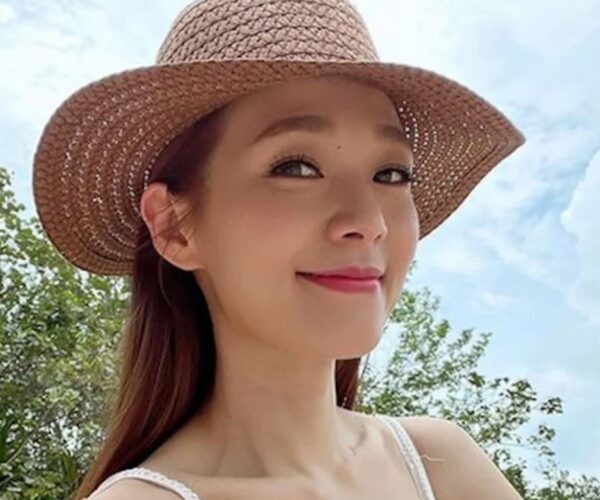 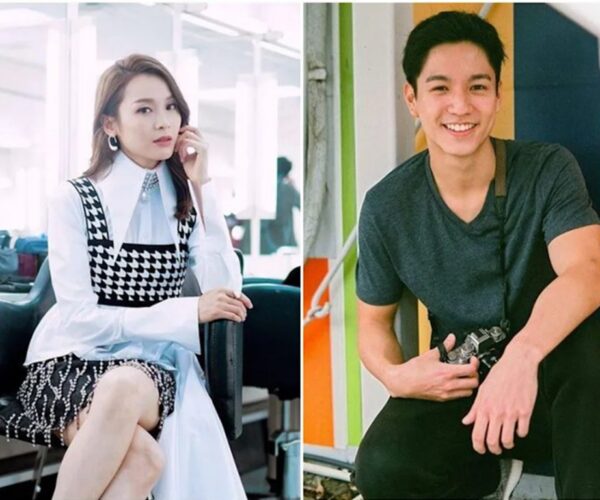 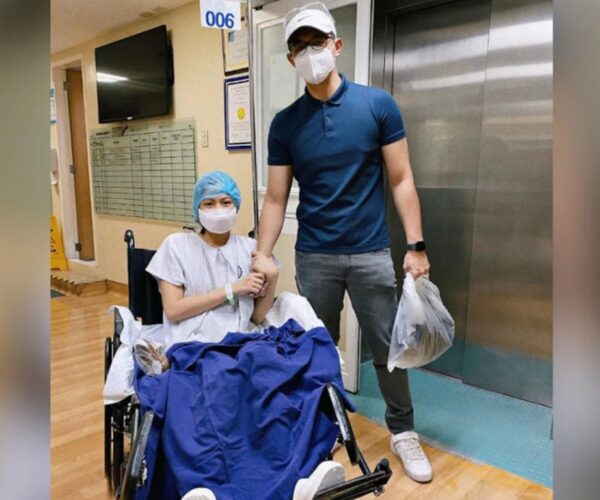 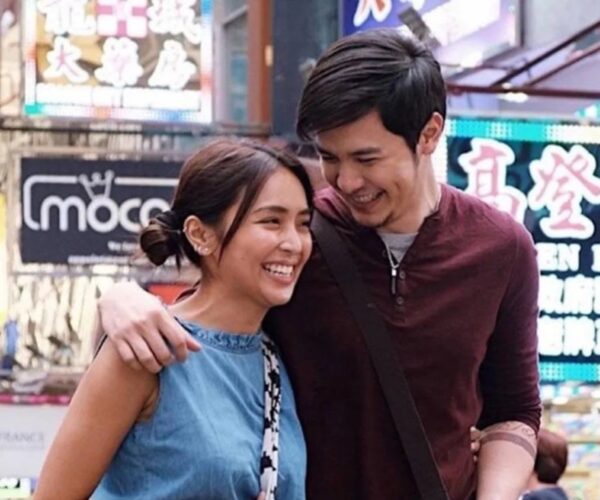 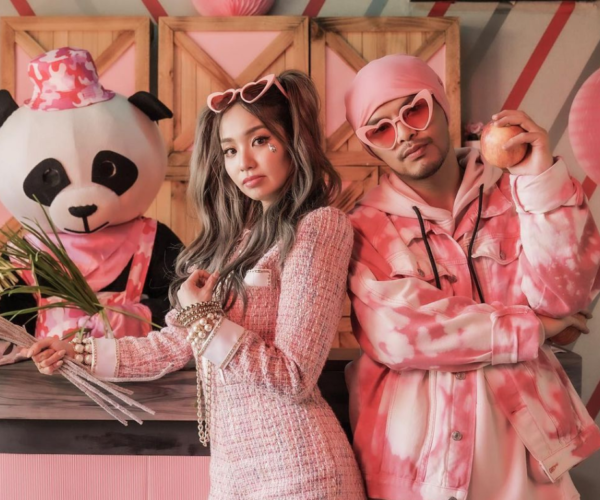 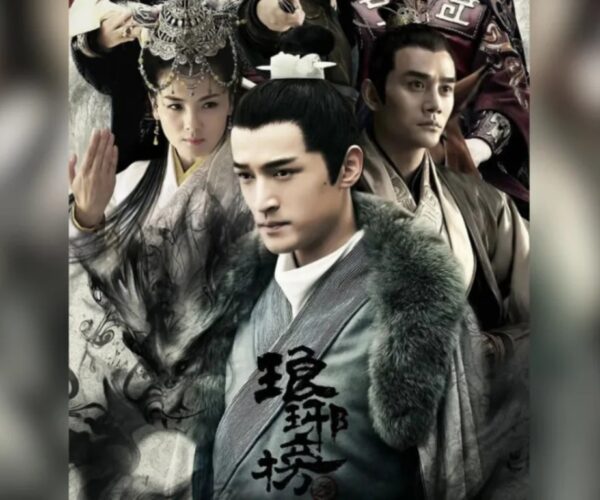 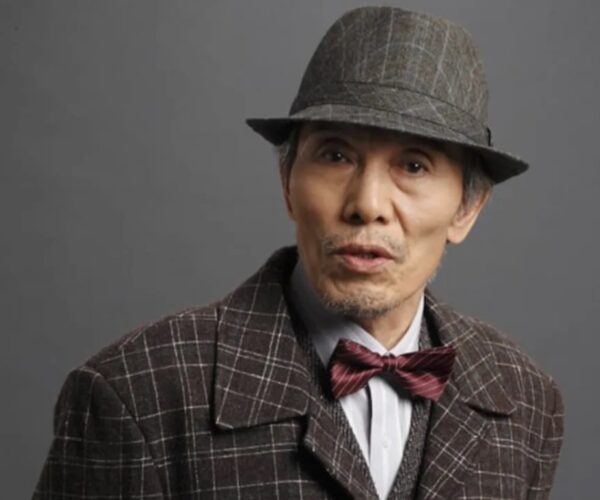 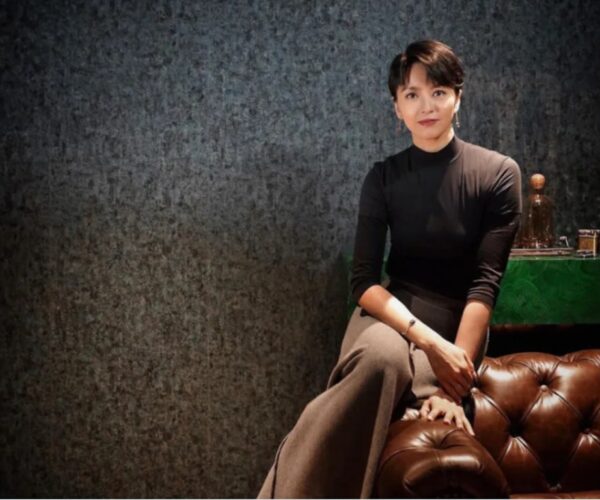 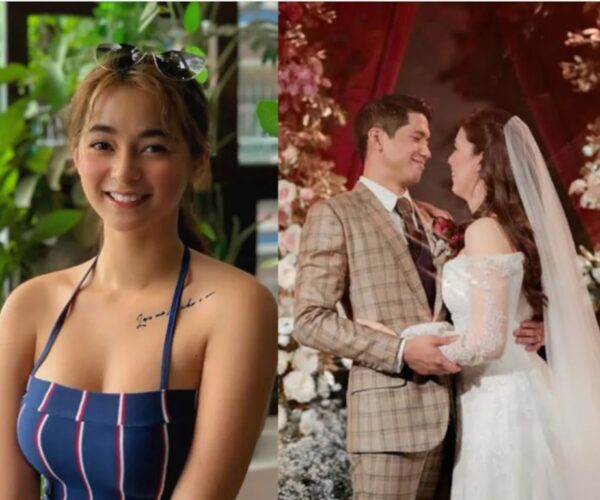 The movie stars mainland actress Wang Luodan as the titular female detective who is blessed with a high IQ but cursed with a low EQ, enabling her to catch her first thief at age seven and solve a police case at the age of ten, but remains unlucky in love in her adult life.

She later meets and falls in love with a policeman, A Zhe (played by Taiwanese actor Vic Chou).
When asked why he decided to make a female-oriented detective film this time around, Oxide, who is known for his horror and thriller films, stated, “This film mirrors the lives of many people. They may perform well or even have outstanding achievements in their career, but failed when it comes to relationships.”
“Gui’s inability to find the balance between the two will resonate well with many people,” he said.
As for its release date, which is scheduled for summer, Oxide said that he is not worried about competing with Hollywood summer blockbusters.
“The summer season is big enough for all of us. I believe there is a place for all genres.”
(Photo source: hk-magazine.com)
Uncategorizedceleb asiamoviesnewsoxide pang - by TheHIVE.Asia