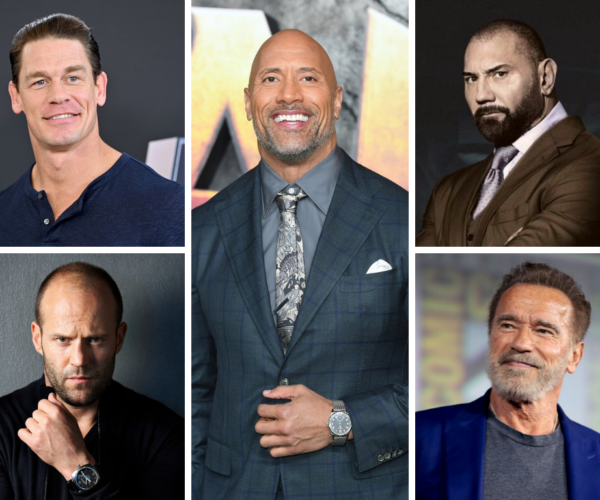 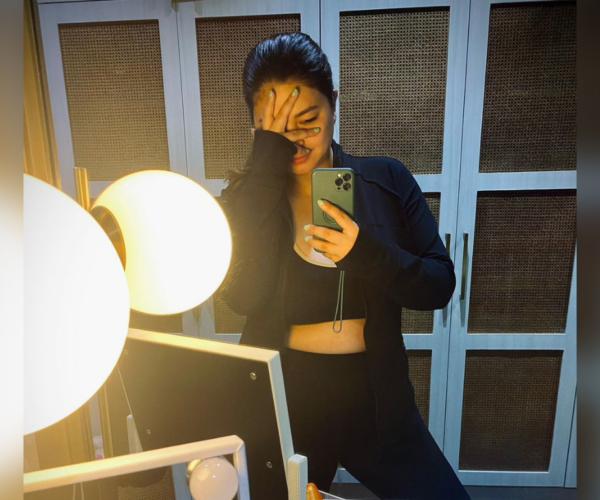 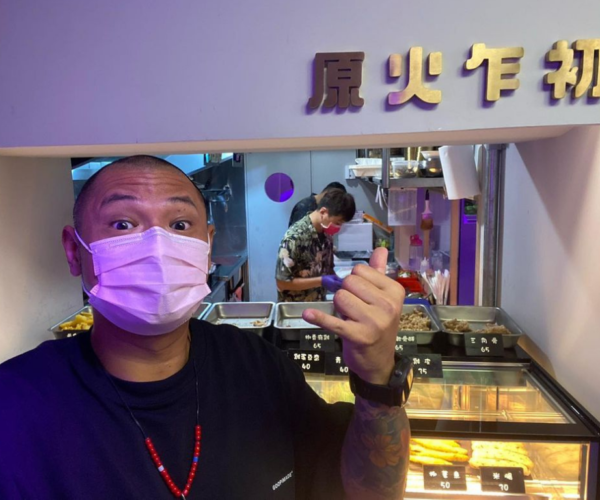 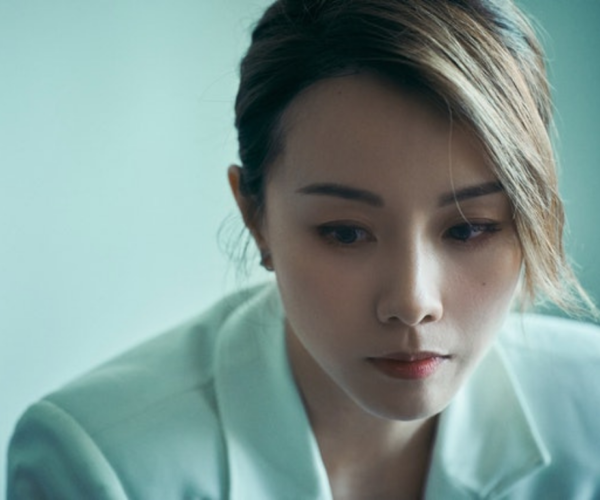 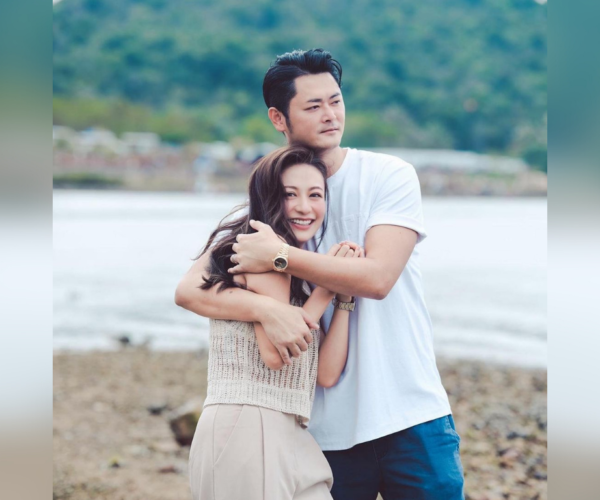 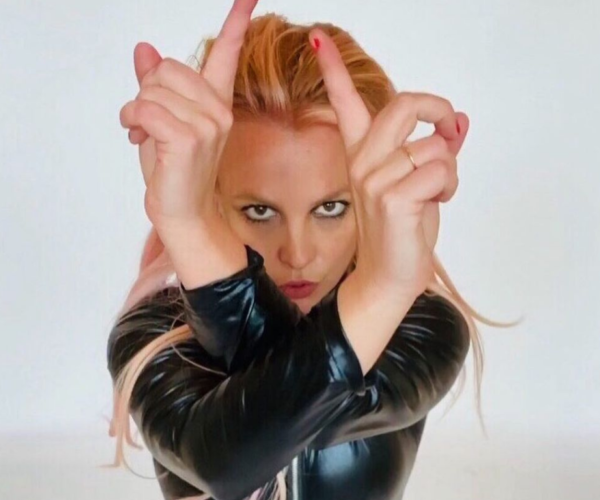 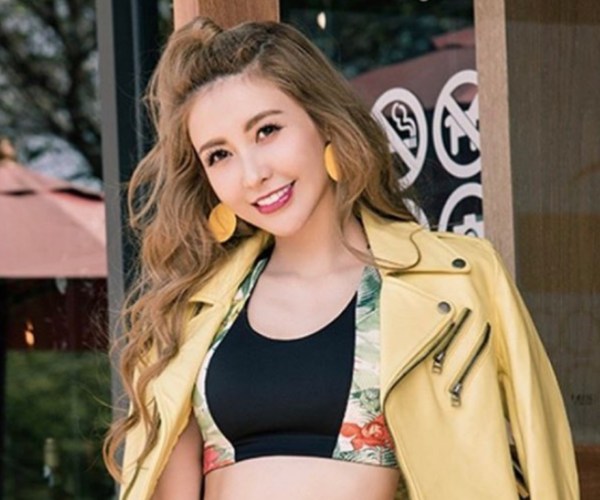 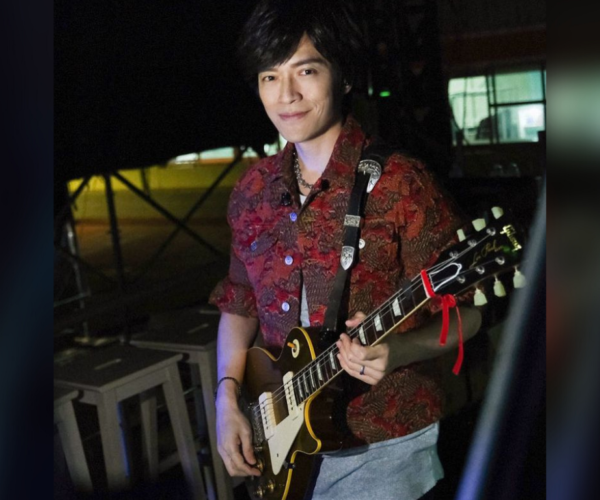 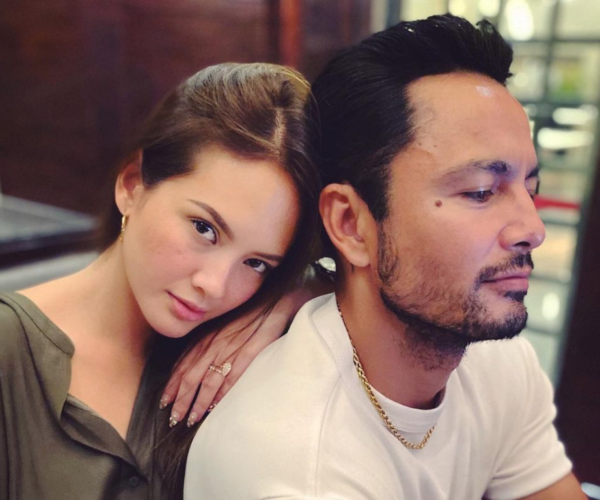 Several promotional billboard designs for the upcoming Hong Kong thriller, “Helios”, has been rejected by the management of Cross-Harbour Tunnel due to political sensitivity.

According to Mingpao, the billboard, which revealed promotional slogans like “Is Hong Kong safe?” and “Hong Kong is Entering a Countdown Alert”, were required to be taken down from its Hung Hom Cross-Harbour Tunnel toll plaza due to its message of a supposed impending danger.

The movie directors, Sunny Luk and Longman Leung, expressed their frustration over the decision, saying that the censorship standard was too conservative. They added that the company will be planning different types of promotional tools for the movie as soon as possible.
This isn’t the first time a billboard was taken down due to the nature of its message. Previously, billboards advertising Joey Yung’s concert was taken down after a section of the public criticised the poster for being too explicit.
(Photo source: www.on.cc/hk)
Uncategorizedceleb asiamoviesnews - by TheHIVE.Asia