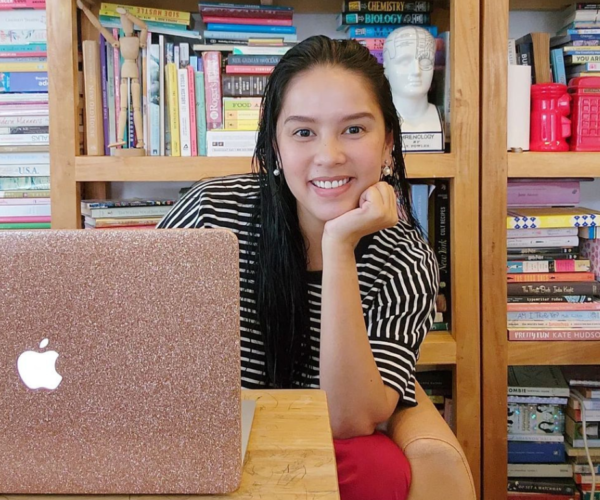 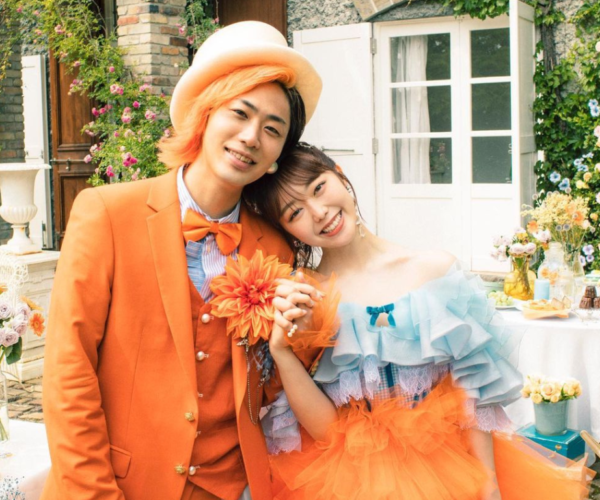 Cherie Gil’s daughter: Not my job to show you my grief!

Gong Hyo-Jin to tie the knot with singer Kevin Oh 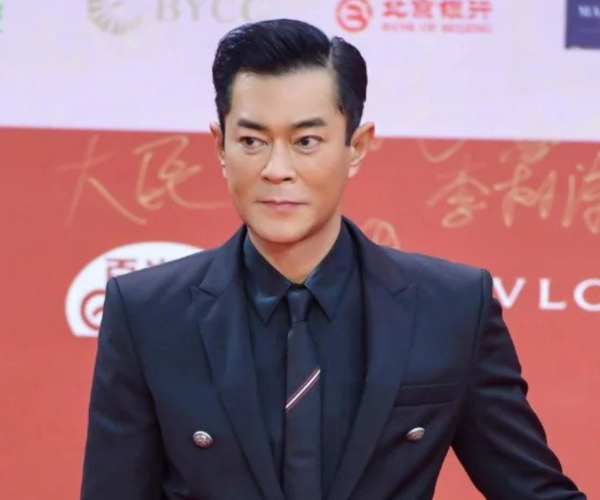 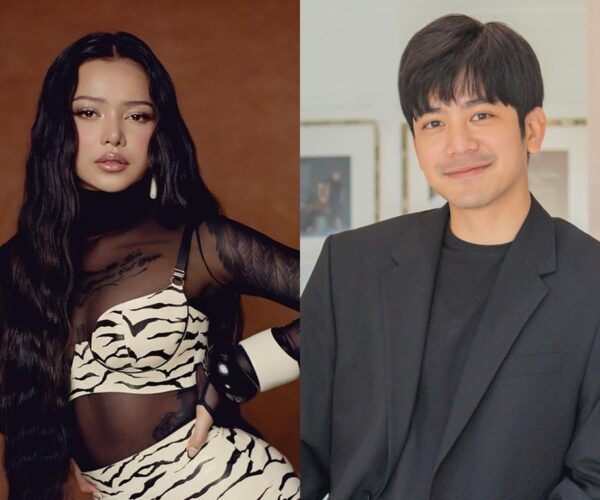 Who knew that Spider-Man is actually a big Ed Sheeran fan?

A Spider-Man cosplayer who is a HUGE fan of Ed Sheeran has gone to great lengths by dedicating a video to Hotlink just so he could get the singer’s concert ticket which had all sold out.

Like Andrew Garfield and Tobey Maguire in their respective “Spider-Man” movies, getting on a train is a must and that is why our Malaysian Spidey decided to the same!

But instead of kicking bad guys’ butts, this Spider-Man did a hilarious impromptu dance to Ed Sheeran’s song “Don’t” on the LRT to prove how serious he really is about the tickets!
The video was published on 9 February 2015 with the caption;

“I don’t always do this but I need to find a way to get tix to Ed Sheeran and it’s sold out!!! Help me spread the word if you enjoyed the vid and hopefully someone takes notice. @Hotlink watch this! If you’re entertained, please give me tix!”

And of course, after the video had gone viral on the web, Hotlink immediately replied, “Hang on, Spidey! We will come and rescue you soon.”

Check out the funny video below.