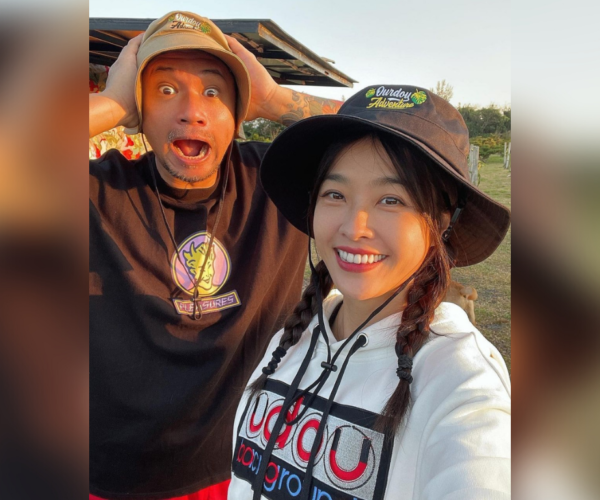 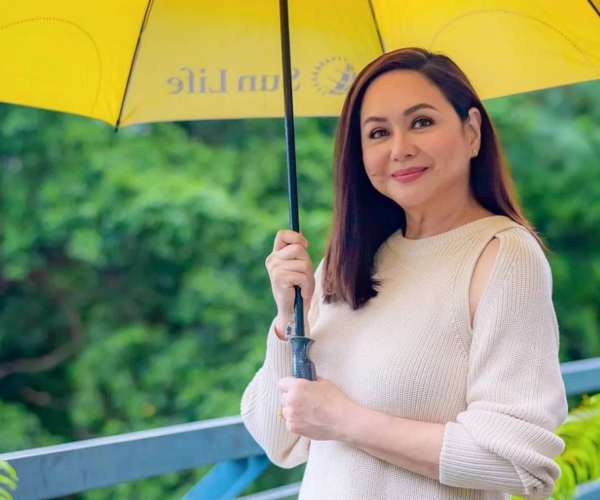 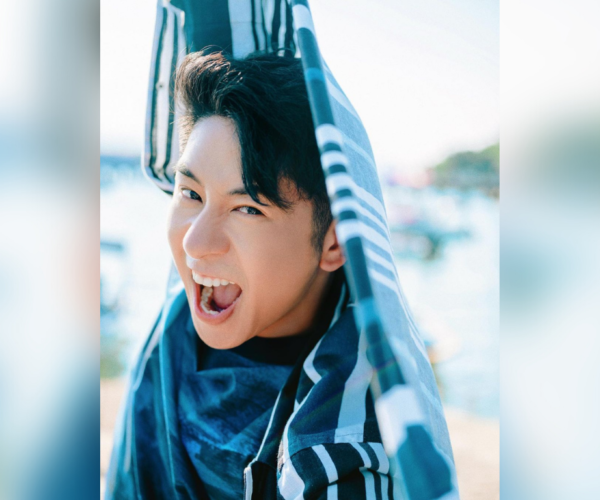 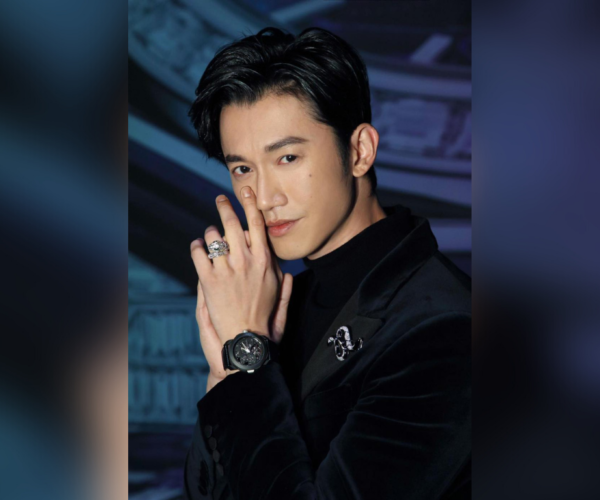 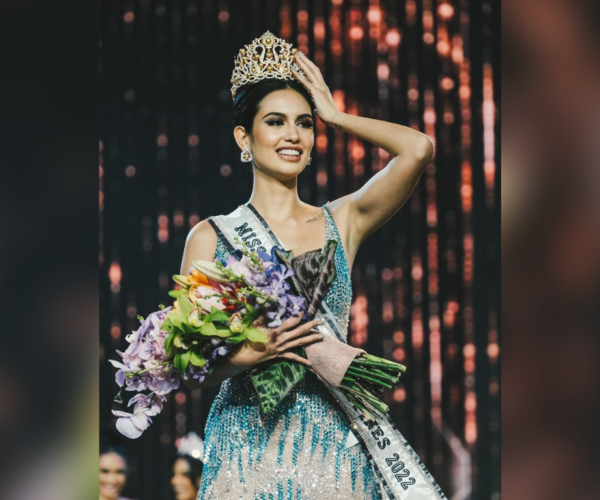 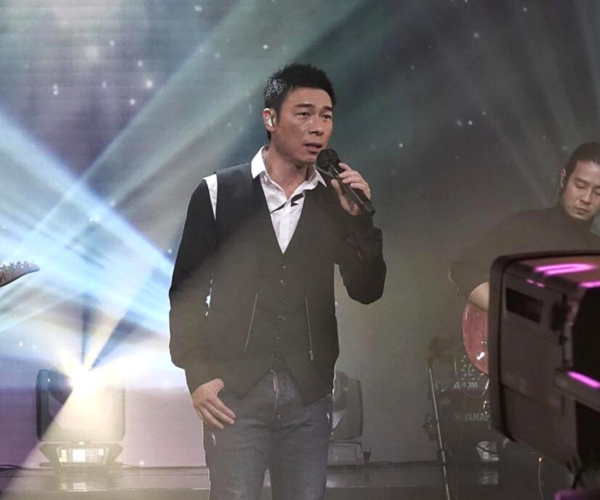 Rumours of their relationship surfaced back in December, when Myolie and Philip were spotted holding hands at a charity gala. Nevertheless, both parties denied it, saying that they were only friends.

However, the two of them were recently spotted again in Taiwan on 24 January, attending a friend’s wedding.
Sources claimed that Myolie was even introduced to Philip’s friends at the event.
The couple was later spotted returning to their hotel and then straight to a nightclub, which was reported to be one of Philip’s investments.
On the second day, Philip was seen sending Myolie off to the airport and kissing her goodbye before she left to return to her work in mainland China.
When asked to address the rumours, Myolie confessed to the relationship via Whatsapp, saying, “Yes, I am currently dating. He is a great man. Please don’t scare him away.”
The actress, who is currently filming a reality programme in Guangzhou, stated that she will make further announcement after her return to Hong Kong.
(Photo source: popularasians.com)
Uncategorizedceleb asiamyolie wunews - by TheHIVE.Asia