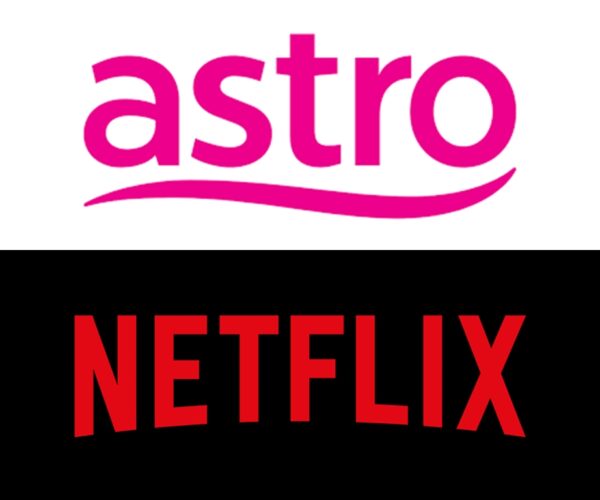 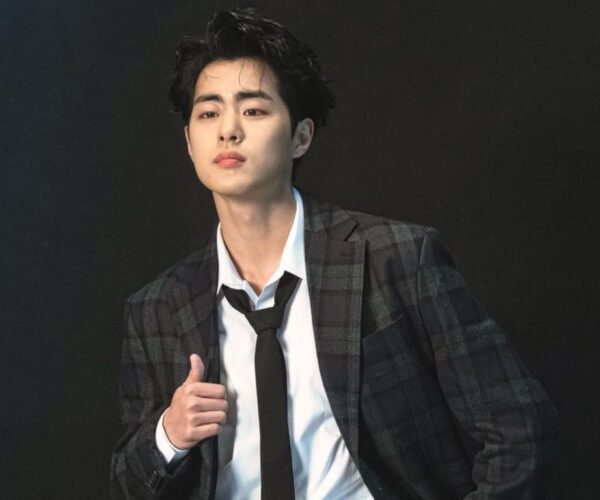 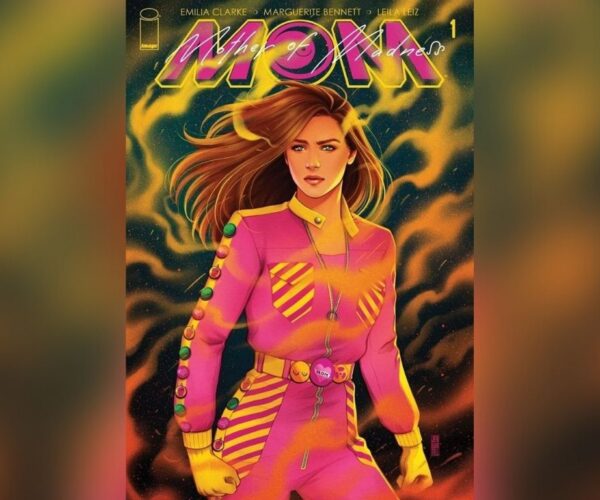 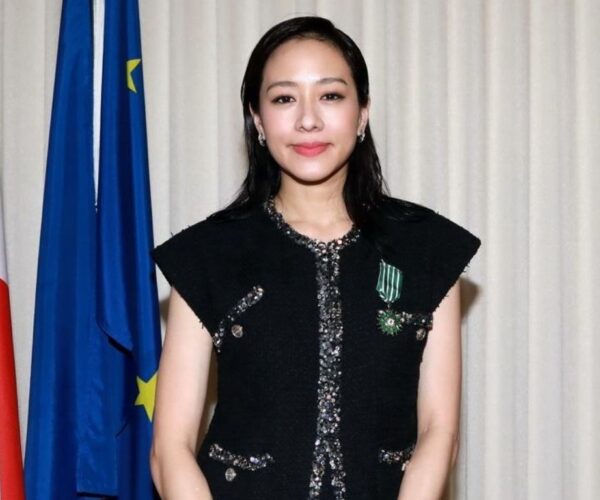 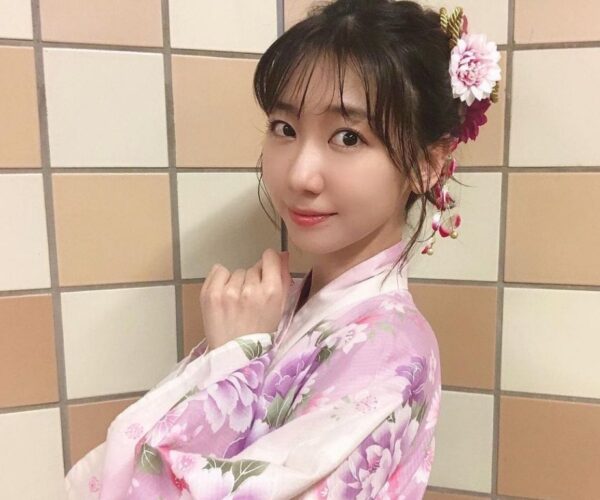 Stephen Chow too busy with “The Mermaid 2” for his birthday 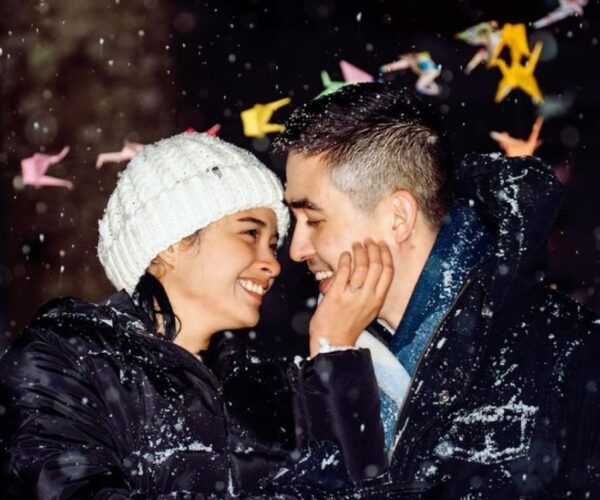 Yam Concepcion has been engaged for more than two years 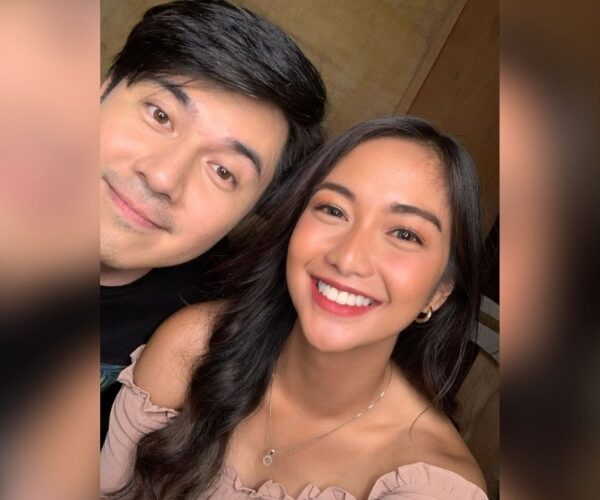 Charlie Dizon and Paulo Avelino to reunite in new project 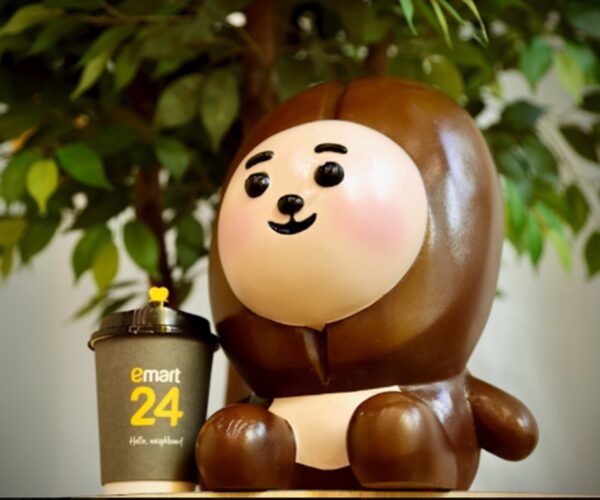 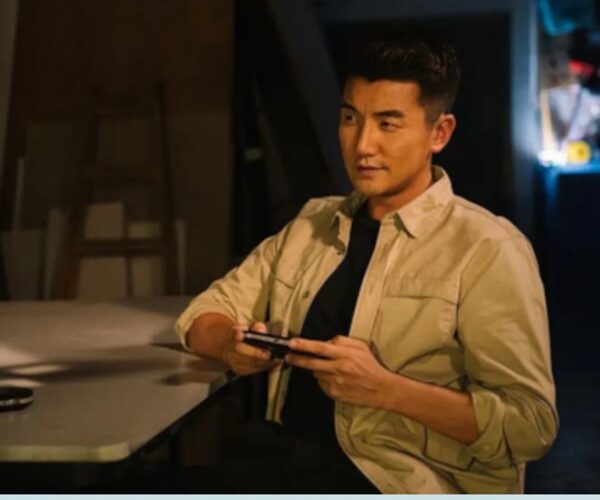 A representative for Shayk told New York Post that they can “confirm Irina Shayk has ended her relationship to Cristiano Ronaldo of five years.”

Reportedly, the 29-year-olds split after Shayk refused to attend the 60th birthday party the Real Madrid striker has planned for his mother, Maria Dolores.
“Cristiano wanted to surprise his mum. As he had spent Christmas with Irina in Dubai, he had planned to be with his mum on her birthday, but Irina didn’t want to go,” a source told Portuguese newspaper Correio da Manha. “Irina mouthed off about Dolores and Ronaldo took sides with his mum. It was the straw that broke the camel’s back because they hadn’t been getting on well in the last few months.”
It was alleged that Dolores has never been a big fan of Shayk, deeming her not suitable to be the stepmother to her 4-year-old grandson, whose birth mother’s identity was never revealed by Ronaldo.
Looks like this really is the end of the couple’s long relationship, which started in 2010 after the two met on the set of an Armani commercial shoot.
There had been telltale signs of the break up when last year, Ronaldo did not attend the premiere of Shayk’s movie, “Hercules”. The two did not spent New Year’s Eve together – Ronaldo only spent it with his son, and most recently he was spotted sans Shayk at the annual FIFA Ballon d’Or in Zurich.
Though her representative was quick to rebuff any impending rumour by claiming her absence was work-related. An excuse which many doubted as the event has been planned for months.
(Photo source: lapresse.it)
Uncategorizedcelebrity break upCristiano Ronaldonews - by admin