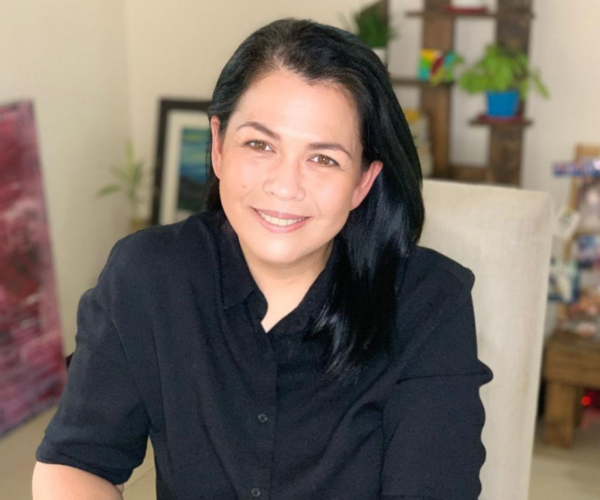 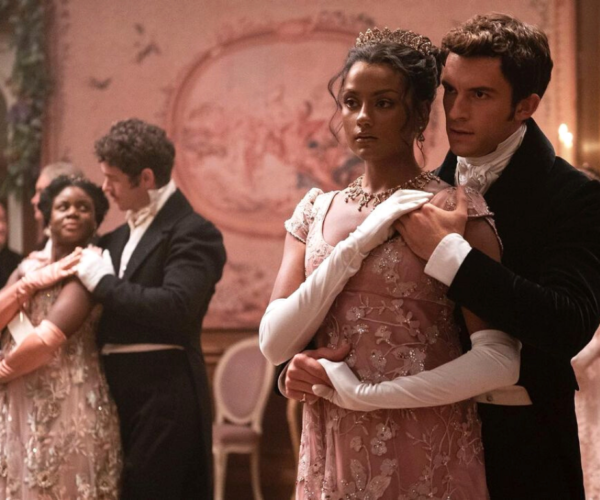 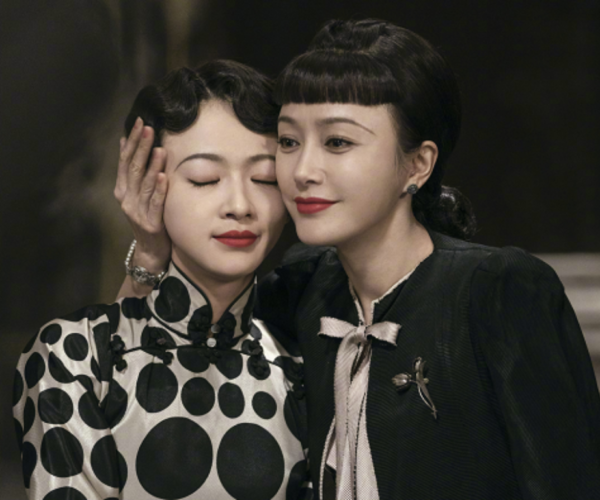 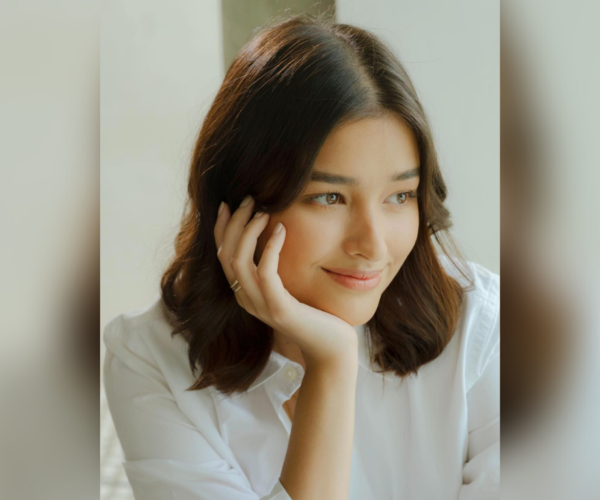 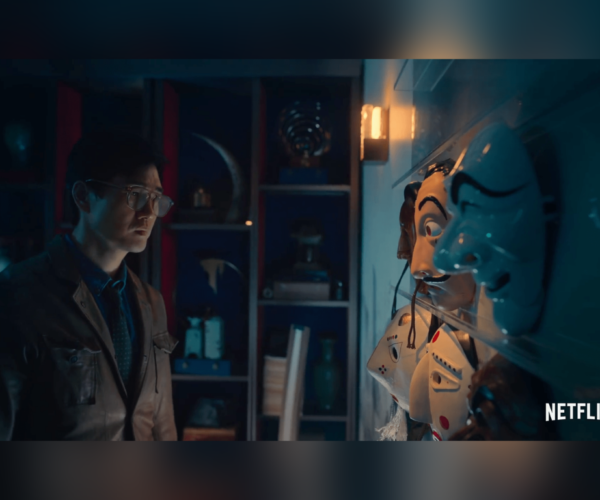 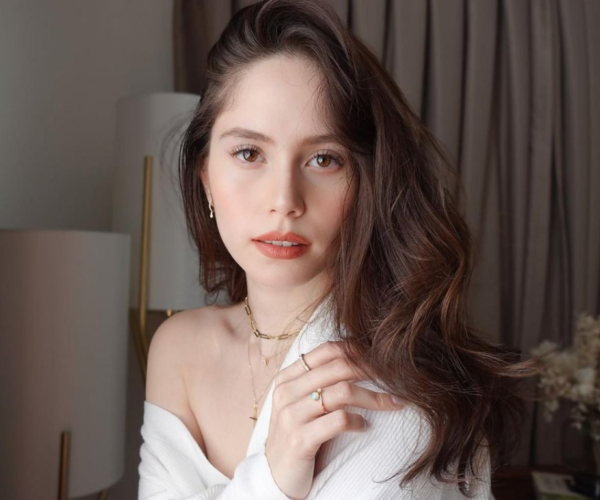 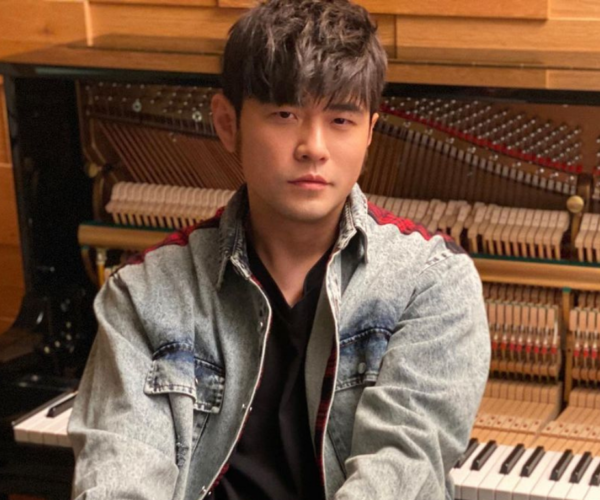 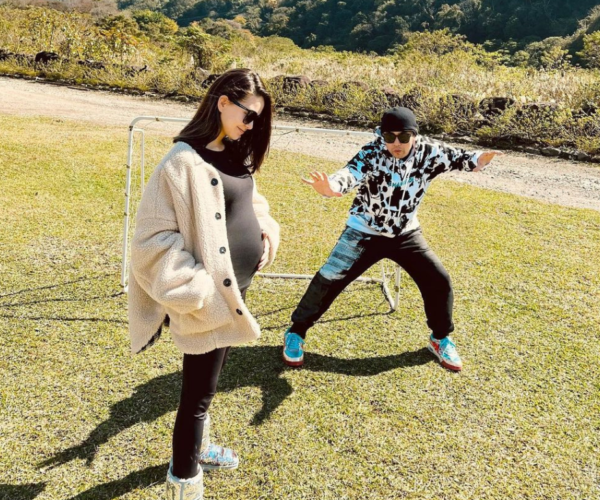 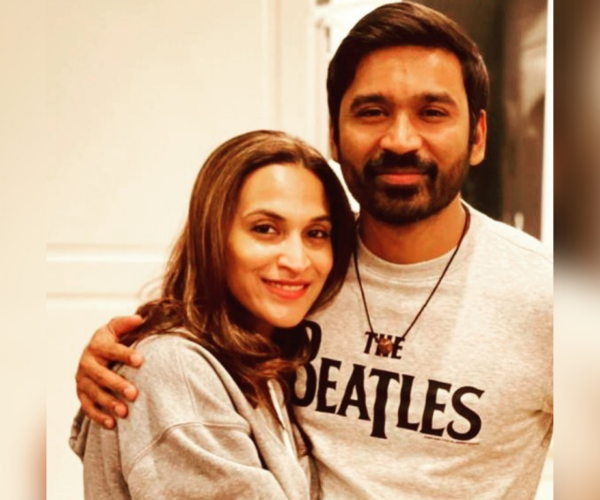 Following his recent Golden Globe win for his role as Liberace in “Behind The Candelabra”, Michael Douglas has been cast in the role of Dr. Henry ‘Hank’ Pym in Edgar Wright’s upcoming “Ant-Man” film, reported Empire Online.

Previously, it has been announced that actor Paul Rudd will be essaying the lead role in the film, which means that Paul will be playing Scott Lang. In the Marvel comics, Scott is a thief who stole Henry Pym’s Ant-Man suit to save his daughter Cassie from a heart condition. Henry Pym later becomes Scott’s mentor and the latter decides to renounce his life of crime and dedicate himself towards becoming a superhero.

As for Henry Pym, he is a biophysicist and Security Operations Center expert who discovers a chemical substance that enables him to alter his size. Armed with a helmet that could control ants, Pym occasionally shrinks down to the size of an insect to become the mystery-solving Ant-Man.

However, whether Edgar will follow the comics closely remains to be seen. In an interview back in 2006, Wright said, “The idea that we have for the adaptation is to actually involve both. Is to have a film that basically is about Henry Pym and Scott Lang, so you actually do a prologue where you see Pym as Ant-Man in action in the 60’s, in sort of “Tales To Astonish” mode basically.”

Meanwhile, Marvel Studios president Kevin Feige says in a statement, “With Hank Pym’s rich history in the Marvel Universe, we knew we needed an actor capable of bringing the weight and stature to the role that the character deserves.

We felt incredibly relieved when Michael Douglas agreed to step into the part with the charm and fortitude he brings to every character he inhabits, and couldn’t be more excited to see what he will do to bring Hank Pym to life.”